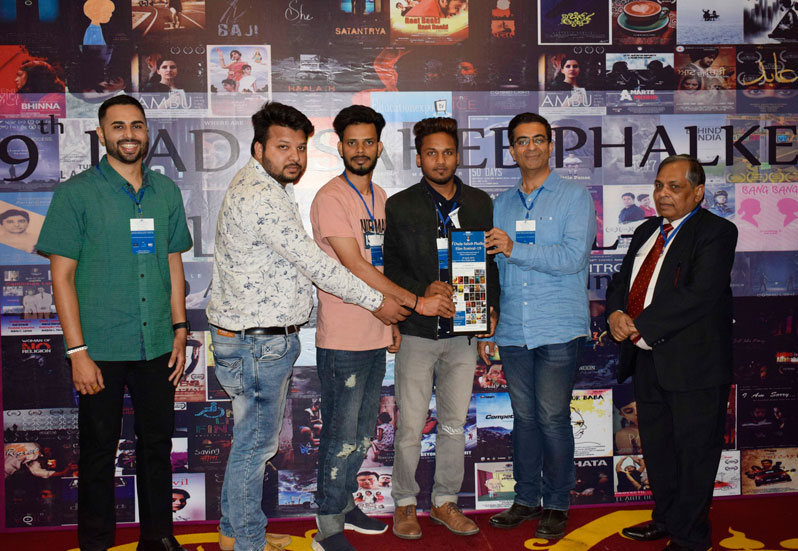 Home Accolades Awards LPU Students won at 9th Dada Saheb Phalke Film Festival-2019 Award
Share on Facebook
Tweet on Twitter
Celebrating excellence in cinema, India’s most prestigious annual 9th Dada Saheb Phalke Film Festival-2019 recognized the enlightening, entertaining & progressive cinematic-works of Lovely Professional University. LPU students have been honoured for their excellence in the Special Festival Mention category. LPU students’ short film ‘Mantle’, ‘Ittar’ and animation short film ‘Nostalgia’ are adjudged excellent over all other entries from across India and 50 other countries, in the students’ category. Fest’s Chief Advisor Dr DC Singh and Festival Director Mr Rambhul Singh awarded LPU students with trophies and certificates.
Award-winning students are from diverse areas and departments including those of Journalism & Film Production, Mechanical Engineering, Bio-Technology, ECE, Fine Arts and more. All of them belong to different and distant states of India including Andhra Pradesh, Assam, Chhattisgarh, West Bengal, Odisha, Kerala. Asinty Jagdish, who is a student of Mechanical Engineering and hails from Vishakhapatnam, has been declared as the best director of photography & cinematography. He is also the director for award-winning short film ‘ Leader’; whereas, Sahil Mawle is the producer for students’ production house ‘Holidays’ Castle. Other students involved with the film are Raheesh, Dheeraj, Vinod Kumar as actors; Chaitanya and Dheeraj worked for editing and Visual Effects (vfx); the story is written by Sai Krishna. The theme of the film is: “We have no right to believe that freedom can be won without a struggle.”
LPU Chancellor Mr Ashok Mittal congratulated the creative teams and asked students to continue with their creative works for the brilliant career ahead.  Mr Mittal also informed that many other LPU students have already been honoured for their creativity at 4th, 6th and 7th sessions of Dada Saheb Phalke Film Festivals held in New Delhi.
Sharing the excitement, Asinty Jagdish shared:  “I am glad that my university inspired me and other students to participate in this quality festival.  It was really an honour to participate and win the prize for our creations.  In fact, we all winners are overwhelmed to have such prestigious awards, which overlooked so many other creations in competition to us. No doubt, our team members hail from different parts of the country, but our creativity never knew any boundary. We worked united and hard, as per the culture of our multi-ethnic university ‘LPU’.”
Highlighting, the festival celebrates the cinema & work of aspiring, young, independent & professional film-makers, and this festival is indeed very important for the Indian film industry. Film fraternity across India & globe organizes it on 30th April of each year to mark the birth anniversary of the father of Indian Cinema- Dada Saheb Phalke (Dhundiraj Govind Phalke). At present, the festival is attracting filmmakers from across India & 50 other nations across the world. The festival has sections for feature films, short films, documentaries, animations, music videos & ad films. 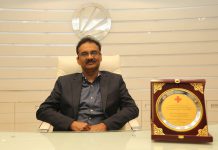 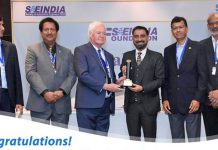 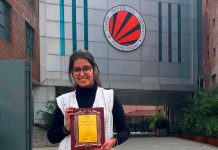