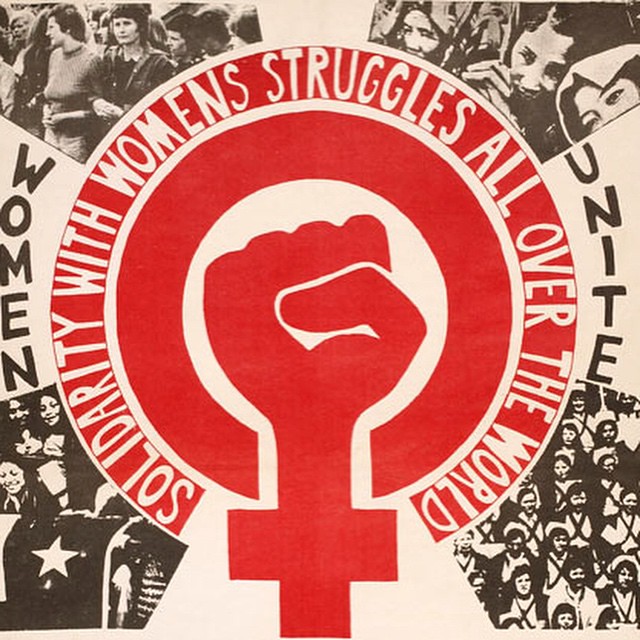 Women empowerment is very important as it gives more opportunities and it is very important for our country’s political and economic progress. The government of our country is also trying to empower women by introducing a number of projects and schemes but despite of all this, empowering women in India is a big challenge. If we talk about the urban areas in India, conditions are much better there as compared to conditions of women in rural areas and this is mainly because of old fashioned people living in villages who still believe that house chores are the main duty of a woman.

So, here are some of the major challenges faced while empowering women in India: –

Many more challenges are there which are faced while empowerment of women in India. Still, the status of men is superior to the status of women in India and the main reason for this is our backward thinking. Still our families stay under male control as we think that males are inherently superior over females. In order to change this scenario, the first and foremost thing we need to do is to change our thinking and mentality. At last, we should always try to give equal chances to women in every field be it sports, politics, and academics etc. 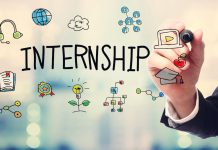 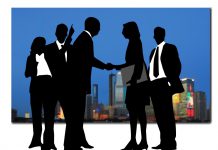 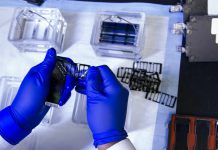