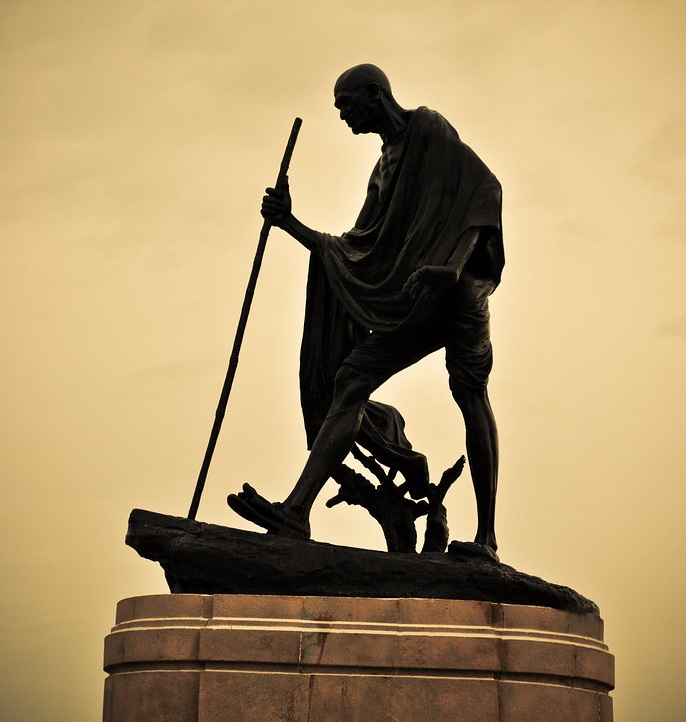 2nd October is considered an auspicious and important day in the calendars of Indian. Well we all know that it is celebrated as the birth anniversary of our Father of the Nation, Mahatma Gandhi but many people don’t know that to commemorate his contribution to the society, world peace and to the social welfare, United Nation on 15 June 2007 decided to observe 2nd October as the International Day of Non-Violence. Observing this very specific day as an international day is not just only an honor for India but also a means through which India can propagate the real ideas of our beloved Bapu, Gandhi Ji.

Generally, people have commotion that Non-Violence means rejecting the use of physical violence to achieve social or political change. Yes, people are right, but to an extent. The idea of non-violence involves a much greater perspective and has a lot more things than what we generally assume. The idea of non-violence which was preached by Mahatma Gandhi not only includes the basic idea of non-violence and disobedience through the mean of non-engagement in hostile activity but also includes the desire to secure a culture of peace, tolerance, and understanding. And that is the reason why even Mahatma Gandhi also quoted that it is the greatest force at the disposal of mankind which is much mightier than the mightiest weapon of destruction as devised by the ingenuity of man.

Mahatma Gandhi was probably the first person on the earth who understood that the idea of non-violence is not just a move to get your rights but also is an instrument that can bring social changes in the society as a whole. And that is why during his Satyagraha Movement he excellently explained how social evils like untouchability, discrimination, and poverty are various forms of violence masked under the pretext of general rules of society. These all things reveal that how Non-Violence is a multidimensional concept which not only influences a person to stand against the wrongdoing but also preaches him/her to make sure that the society is homogeneous against all kinds of causes and problems.

Ahimsa or the Non-Violence which started with the Salt March has not only changed the course of the history of the Indian subcontinent but has also influenced hundreds of intellectuals around the globe from time to time. Martin Luther King Jr, one of the most influential personalities of the history of the United States, laid the foundation of his movements based on the concept of Mahatma Gandhi’s philosophy of Ahimsa and Non-Violence. He was so influenced by the idea of non-violence and ahimsa that during his speech at the Nobel Peace Prize award ceremony he quoted “Nonviolence is a powerful and just weapon. Indeed, it is a weapon unique in history, which cuts without wounding and ennobles the man who wields it”. The idea of Ahimsa and Non-Violence was not just only restricted to the forms of movements but also made its way through the various literary and artistic forms. Leo Tolstoy, one of the most influential and loved writers of his time, his writings were hugely influenced by the ideas of the non-violence and ahimsa and so were the paintings of the world’s most influential Spanish Painter, Pablo Picasso.

“Non-Violence is the summit of bravery” ~Mahatma Gandhi 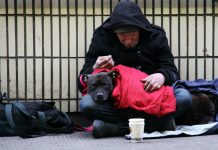 International Day for the Eradication of Poverty: How far we have reached and how far we need to go? 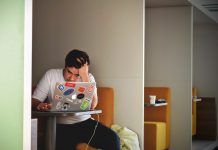 How To Handle The Stress Of Online Classes? 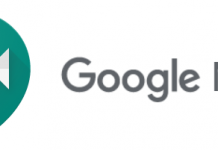 Meet Bombing and How To Prevent It