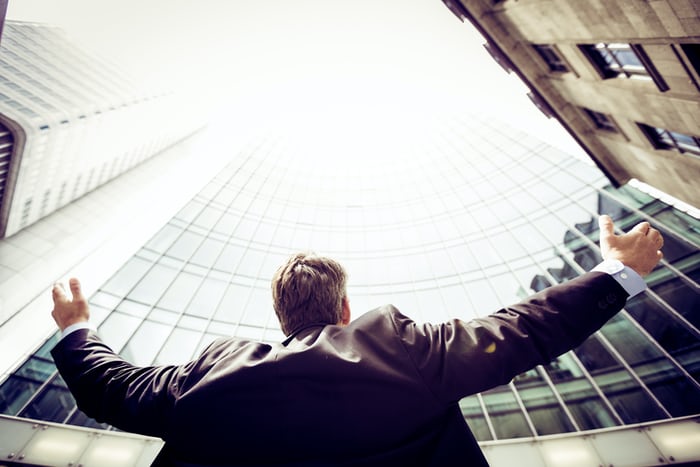 We live in a world where we often think too much and feel too little. Being passionate about the world figures in the business world, we all have passions and sometimes, we don’t get to choose them. They pick us but we have to be alert to them. In the land of brave, it is important for people to understand that complaining has no value. It’s just an excuse people use to come out of their comfort zones. Let your actions dictate who you truly are, instead of sitting and killing time with no output in return.

If you want something, just go for it. If you want more money, then work hard. But, be sure to know the rules of Money it plays by. Everything has its price. It might either be your time, sacrifice, or sleepless night. But, they are all good, because we grow from it. The irony is that Money is just an idea and it itself doesn’t have any value. It just acts as a medium of exchange and the product or the services you bought with it has the value. Do you agree? If yes, then why not invest money in your mind rather than putting money in your house. And it’s kind of mistake because the house doesn’t make you money. Instead of that, you can use the same money to improve your business, company or either invest it in your mind to have more money.

Ever given a thought about, what will happen if you stand in the same place? You will just get comfortable with it and then lack the opportunity to come out of comfort. We actually believe in something as the purest form of it by our beliefs. Isn’t it interesting when you commit to something, by starting fresh and giving a small start to your life goals?

You clearly know what your intentions in life are, so why be scared? Do you know what I believe in? I believe that, when you reach the boundaries of your limitation, then it’s time for you to make some mistakes. People who are afraid of making mistakes don’t grow as they teach in school. Most people want to be positive, they play it safe, they don’t make any mistakes. Well, you can’t have that because that’s not reality. You know that there’s right and wrong, ups and down, truth and lie in the world of deceit which is everywhere. So, how can you accept yourself to be only positive, and avoid making mistakes? That concept doesn’t work anymore. In this world, there’s a room for everyone and a man makes his own way. A man can look at anything and make some out of it. Have you ever studied about wealthy people? They are always moving, growing and even leading their ideas into something better. They aren’t afraid of making mistakes. In fact, they use their failures as a lesson, learn and gain experience.

You are different and that’s your greatest gift and power you have. Own, control your mind and time and then make it productive. Reality requires self-education and self-awareness. Real growth comes from within. Burn the limitations you have set for moving ahead of a curve and then challenge your potential. The results will be your direct reflection of the choices you made based on your beliefs. When you invest in your brain & self-education, people love to invest in you. The world needs it, and it needs a lot, and it needs young people like you. 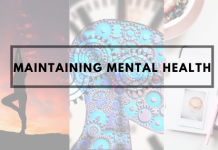 How To Take Care Of Your Mental Health? 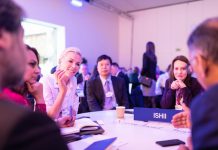 The Art Of Networking 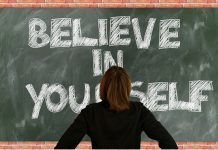 It’s all about Self-Belief!

It’s all about Self-Belief!

Your life, Your story!