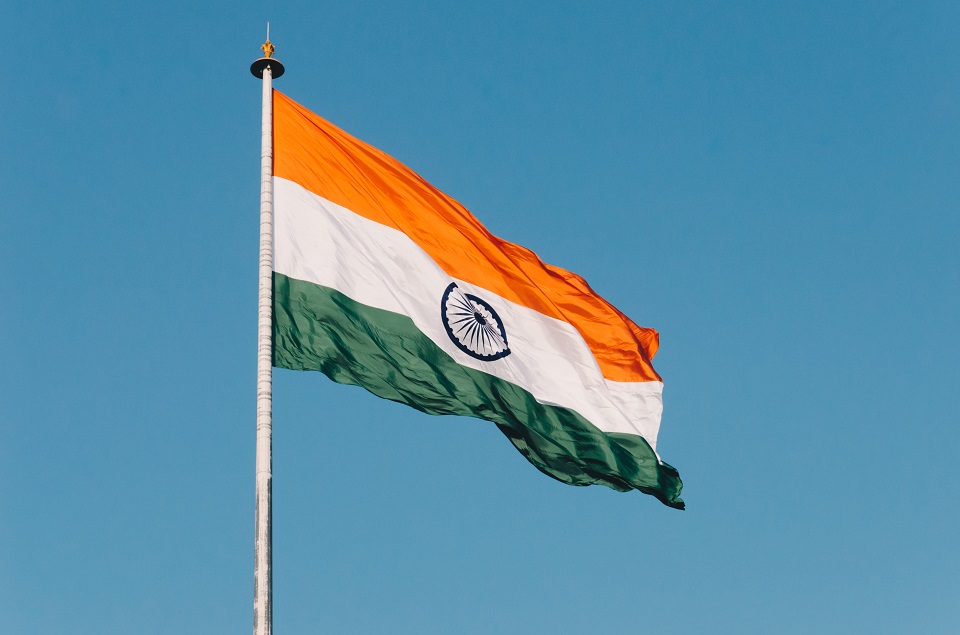 It is a common notion in Indian households that no matter what, government jobs are the best and a government officer is best among the best. Millions of students dream to become an IAS or IPS but only a few hundred make it every year.

Here, we are going to discuss some key points if you have UPSC on your mind:

UPSC (Union Public Service Commission) is the government authority responsible for recruiting talent for top-notch positions in the Indian government like IAS, IPS through Civil Services Examination (CSE) held annually. It is considered the toughest exam of the country due to the extent of the syllabus and competition involved.

However, UPSC is often used as a slang for these exams among the common folks.

Who can pursue it?

Well putting it simply a graduate from any recognized university can opt for UPSC. One has to be 21 years old for pursuing it with maximum age bracket differing for different categories of aspirants (ex-32 years for general).

However, there is a restriction on the number of attempts allowed (ex- 6 attempts for general).

What is the exam pattern?

The exam is conducted in three phases:

Also called prelims, it consists of two papers of 200 marks each- General Studies 1 and General Studies 2 (also called civil services aptitude test). While the score of paper 1 is used to calculate prelims merit, paper 2 is of qualifying nature with a 33% cutoff.

The first two papers are of language subject (one of English and the other of any Indian language included in the 8th schedule of the constitution) and they are of qualifying nature with maximum marks being 300.

Rest 7 papers include 1 of essay writing, 4 of general knowledge, and 2 of the optional subject (which you can choose according to your field of interest or expertise). Every paper is of 250 marks total being 1750 marks.

It is an interview. Candidates clearing mains have to appear for this round which is of 275 marks which aims to test the mental capabilities of a candidate like his logic, reasoning, judgment.

The final merit list of CSE is calculated on the total of both phase 2 and phase 3 (sums to 2025 marks).

With nearly 1 million aspirants every year, it is widely regarded as the most prestigious exam of India which requires consistent smart work. 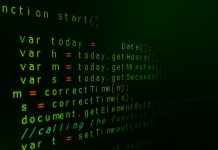 Why you should choose B.Tech CSE (Hons.) at LPU! 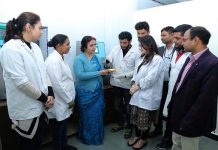 Studying the Novel Profession of Pharmacy at LPU 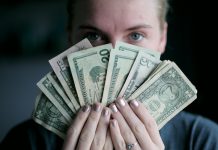