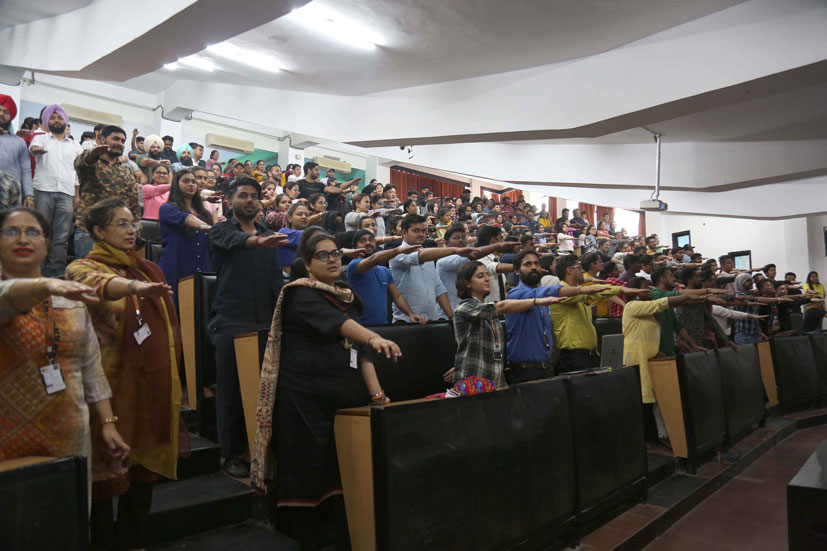 The School of Law at LPU organized a lecture on “Integrity- A way of life” for hundreds of its Law students. The resource person for this important topic was SSP Economic Offences Wing (Vigilance Commission, Punjab) Gautam Singal, PPS. Law students were informed about the procedure for filing complaints against the public servants. Students were also intimated about the procedures being followed by the authorities to eradicate corruption from the roots. LPU students also interacted with the elite speaker concerning corruption and corrupt practices. At the culmination of the session, students had an integrity pledge to prevent corruption in public offices. Prior to this, Head of the Law School Dr Meenu Chopra received the elite police officer award at the School.

In fact, the Central Vigilance Commission observed ‘Vigilance Week’ recently, where the main objective remained to educate common people and students about the efforts being made by Vigilance Bureau in preventing corruption in public offices. It also aimed at encouraging people to come forward and report to the Vigilance Bureau about corrupt practices by government employees. 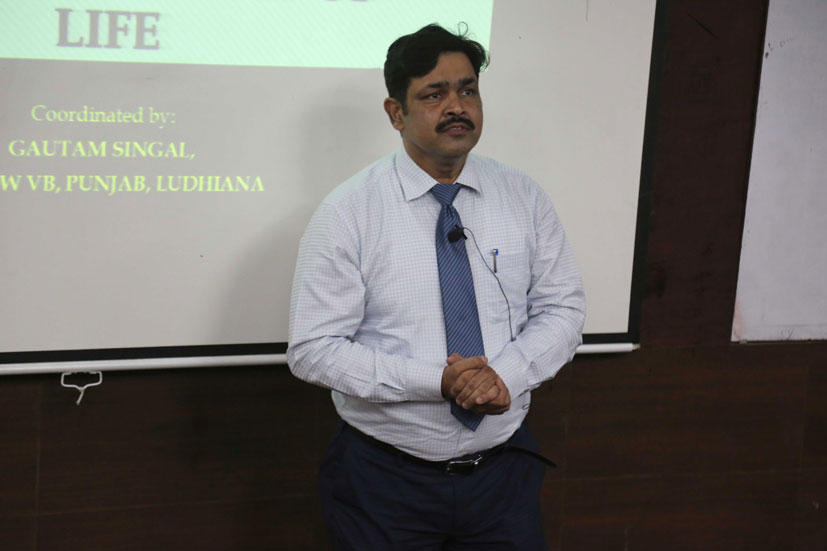 A London School of Economics (LSE) Post-Graduate, SSP Singal shares: “My area of interest is the promotion of human rights in police work. In India, the quality of interface that takes place between the police and the public is not good. Poor performance on the professional front combined with the misuse of power is the broad factor that contributes to the poor image of Police. It may be in the registration of complaints, interrogation of the accused/suspects including women, custodial-violence, use of force in maintaining law & order and more. The common man in India is still in search of a humane face of police and just response to his problems. No other department of the government interacts with the public as frequently and regularly as the police do. So, the police must be sensitive towards the community’s needs and the citizens’ rights.”

Formerly United Nations Police Officer at United Nations Stabilization Mission in different countries, Mr Singal is presently supervising and conducting investigations into cases of corruption by state government employees, in the form of demanding or accepting illegal gratification, misuse of official position for personal financial gains, and amassing assets disproportionate to the known sources of income. 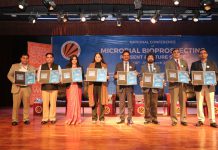 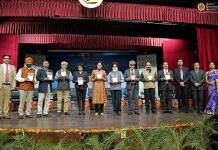 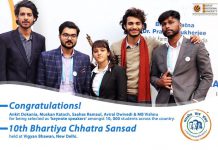