TEDxLPU has been granted to Shantanu Kumar of Lovely Professional University, one of the youngest grantees of the same at 19 years of age. TED (Technology, Entertainment, Design) is a nonprofit devoted to spreading ideas, usually in the form of short, powerful talks (18 minutes or less). TED began in 1984 as a conference where Technology, Entertainment and Design converged, and today covers almost all topics — from science to business to global issues — in more than 100 languages. Meanwhile, independently run TEDx events help share ideas in communities around the world. A TED event is an invitation-only event where the world’s leading thinkers and doers gather to find inspiration.

Shantanu’s license was granted after a long and tedious process, and has a time period of one year or one event, whichever first. His application was rejected thrice before it finally got through to the interview stage. He believes that TEDx is very necessary for a university setup like ours as it promotes and promulgates growth and instigates thinking in every attendee.

The TED Community invites applications from anyone who feels that their ideas are worth spreading. The licensing process is heavily scrutinised and takes about 7% of the total applications into the interview round, where they select lesser than those. Having the license of a TEDx event is considered elite as the event itself. The stage is one of the most prestigious ones for every aspiring speaker; as by stepping on it, they share space with the likes of Bill Clinton and many other powerful world leaders. 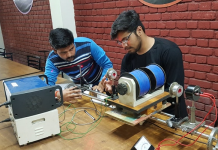 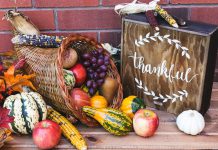 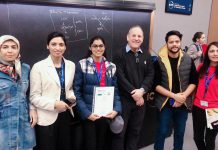