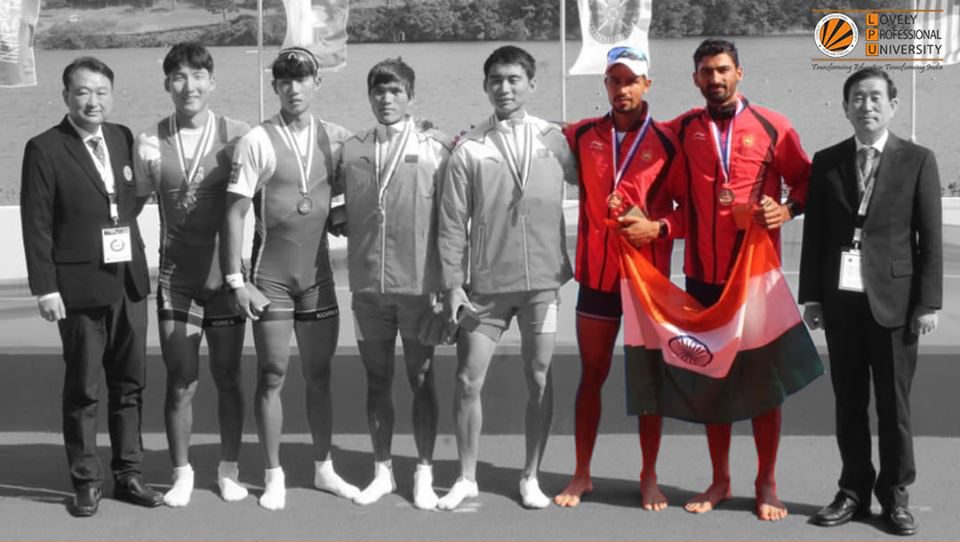 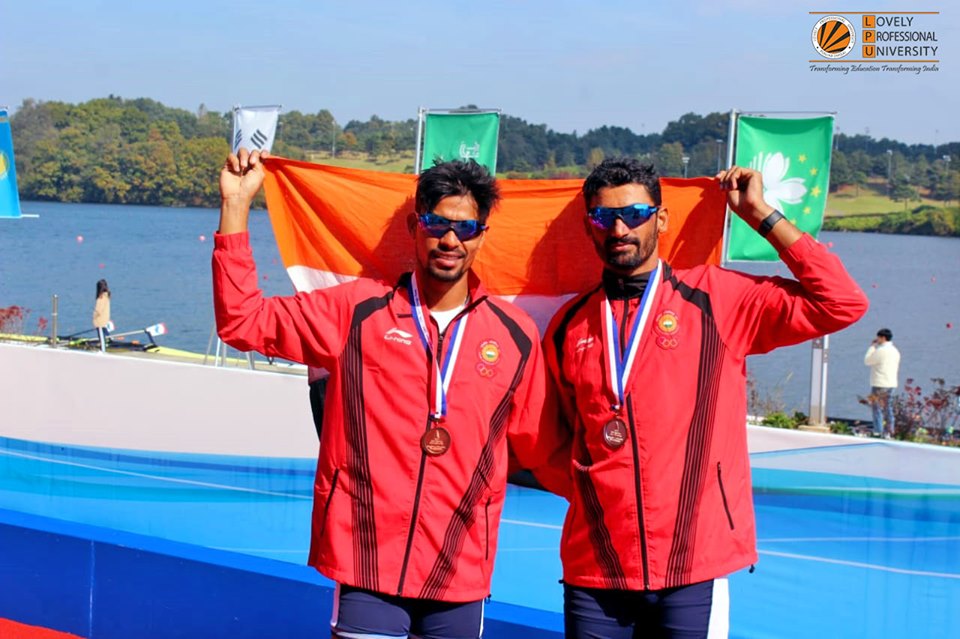 With their first victory in this championship for the country, both of the LPU Rowers contributed in making India win the bid to host next ‘Senior Asian Rowing Championship in 2020’, after a gap of fifteen years. It is also emphasizing that including LPU students’ two medals, India finished at prestigious 5th position, with five medals. More than 600 rowers from 21 nations competed at the championship. Based on the assessment of their extraordinary sports skills, both of the winning rowers are presently pursuing Distance Education programme at LPU with 100% scholarship, as per university policy. 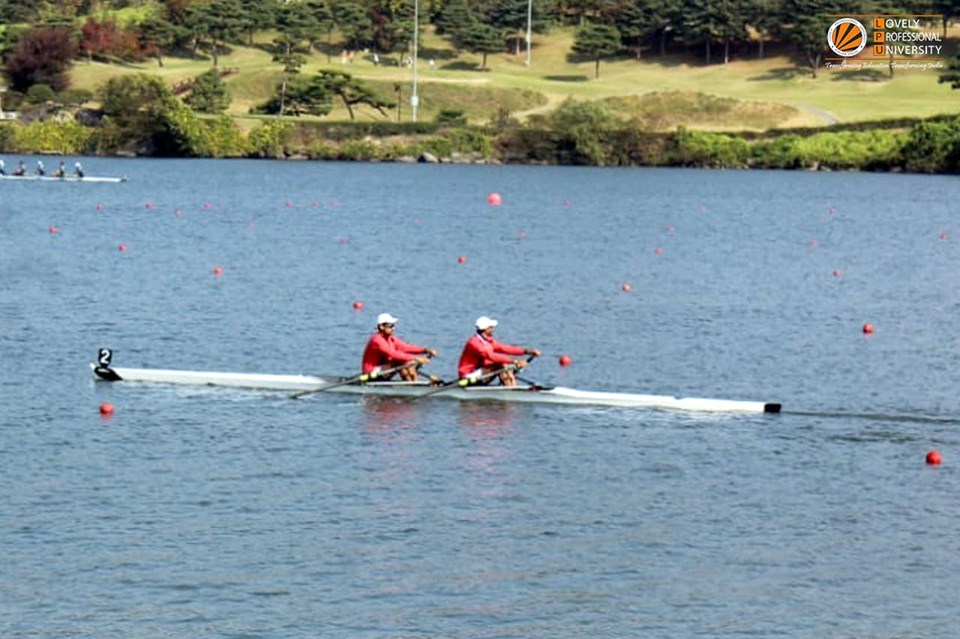 Belonging to villages Dalelwala and Kishangarh Pharwahi respectively, at District Mansa in Punjab State, Sawarn Singh and Sukhmeet Singh are already recipients of many honours and awards at national and international levels. Sawarn Singh is even recipient of country’s prestigious sports honour ‘Arjuna Award’ in 2015. Having much appreciation for LPU study environment and sports facilities, both of them are now aspiring to participate in Olympics-2020 and win prestigious medals for the university and the country. 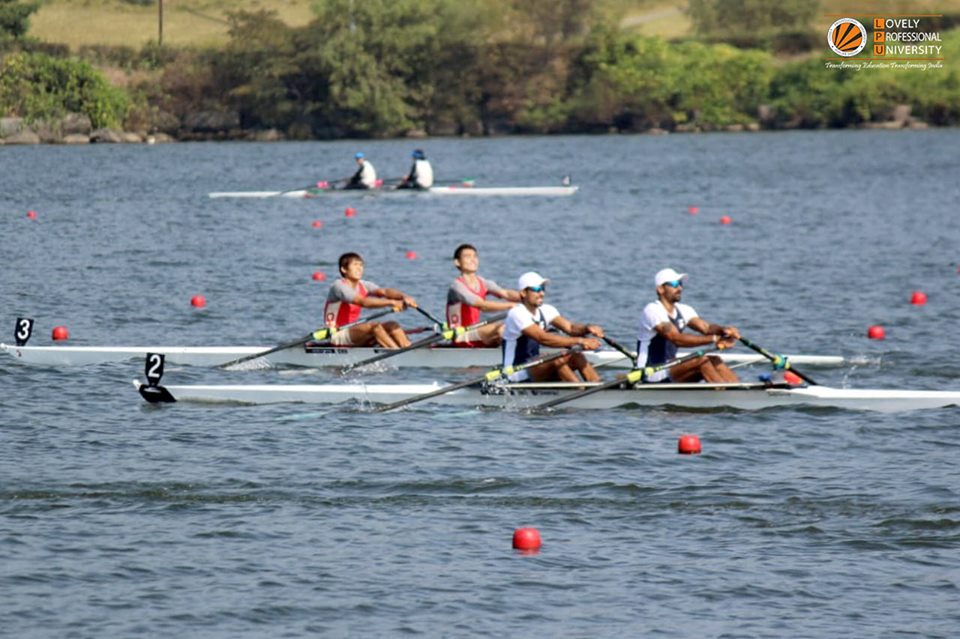 Taking great pride in students’ galore, LPU Chancellor Mr Ashok Mittal further invoked them to gain more illustrious victories to bring name and fame to self, parents, institution, state and the nation. During competitions, both Sawarn and Sukhmeet got the better of challenges upon their rivals in thrilling races. Their rowing skills on Tangeum Lake International Rowing Regatta, Chung Ju, South Korea, were much applauded by the onlookers. In fact, LPU rowers offered the nation a Diwali gift by winning the first medal during festive days. Within sometime after this momentous medal-winning, India won the bid to host the next edition of the Asian Rowing Championship in Bhopal next year. India will be hosting it after a long gap of years, as it last hosted the competition in 2005, in Hyderabad. 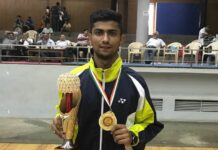 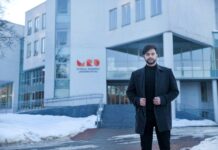 My Journey from LPU to MRU, Europe under Study Abroad programme 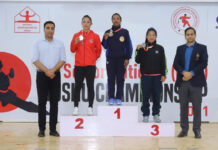