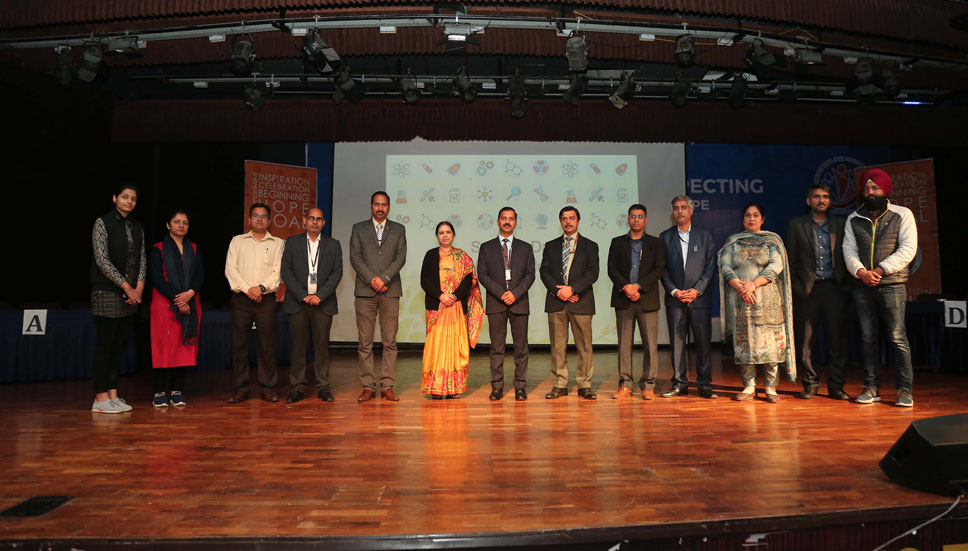 Science is everywhere and so is the base of everything around. Here in LPU, the School of Chemical Engineering and Physical Sciences celebrated the National Science Day. On this occasion, Emeritus Professor from Panjab University, Chandigarh, Dr Suman Bala Beri awakened students on the latest happenings in Physics & Chemistry domains.

Science is for the people and then there are people for science. To commemorate and celebrate the prestigious day, Lovely Professional University is honoring the noted Indian Physicist Sir Chandrasekhara Venkata Raman (C.V. Raman). The laureate was awarded Nobel Prize back in 1930. Below is the list of activities for the science day event:

All about National Science Day

India celebrates 28th Feb as National Science Day every year to commemorate and cherish the achievement of one of India’s brightest minds C.V Raman. In 1928, Raman worked and published on the scattering of light which ended up landing him a Nobel Prize a couple of months later. The physicist brought the theory so right that the work was later named as the Raman Effect. It was not only an achievement for him but it made whole Asia proud, being the first Nobel Prize award in the field of Sciences.

His day of achievement was constituted as National Science Day by the Indian Government in 1986, to be celebrated every year and there is a theme for the nationwide celebration too. The celebrations are held at every academic university related to science, schools and scientific institutions too. to raise awareness, every year a theme is picked up related to the work and advancements in the field of science and technology.

The theme for the year 2020 is Women in Science. 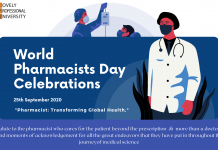 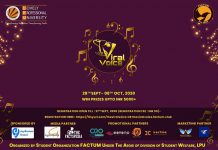