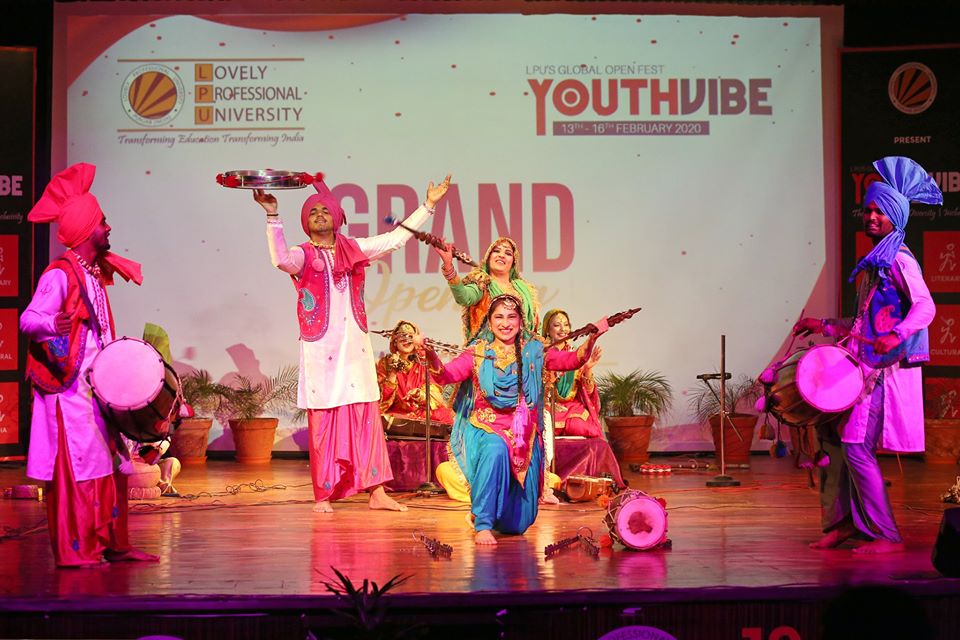 The day was 13th February 2020 and the atmosphere in Lovely professional University gave just one vibe and that was Youth Vibe 2020. The day started with a beautiful cause and enlightenment through the event of Social Summit. Esteemed dignitaries including Sudhir Ahluwalia, Sohail Ahmed, Srishti Sharma, Charat Singh, and Mr. Mayank Bali enlightened the students about different topics and showed them the path of good deed ahead.

The rush in the university continued to grow as the whole YouthVibe team was engaged in decorating the university as a bride. The fashion teams brought a giant crowd as the practice started. At the stroke of 4:00 P.M., the rush moved towards the Shri Shanti Devi Mittal Auditorium where the event began with the warmth of the message that Youth Vibe carries with itself which are also its three pillars that are Inclusivity, Equality and Diversity.

The opening video of the YouthVibe and the theme song was a bliss to watch with the audience shouting the Youth Vibe chant. The chant was accompanied by a dance by students which showed enthusiasm and zeal in the students.

The ceremony was a true embodiment of diversity as the audience got a glimpse of various dance forms from different parts of India. It started with Punjabi folk dance where the group performed with 15 different instruments and that was a glory to watch with the audience witnessing the beautiful Punjabi culture.

The next performance was a Rajasthani Folk dance which was a thrilling adventure in disguise which gave the audience Goosebumps in the event. People were shocked to know that some of the participants were not from the state of Rajasthan and just learned it a few months ago. With performers carrying almost 6 pots on head and dancing on the glass and then on the plates the audience was bound to fell in awe with lovely participants. The dignitaries were so impressed that they announced a cash prize of Rs- 5000 each.

The event ended with a photo session of the team Youth Vibe with the guests and the audience carrying a thrill and some beautiful memories in the heart. More than all this there was a restlessness to witness this great event that was going to be held for 3 more days. The flight just took off. If to be concluded in a few words the event defined itself as “witness the greatness”. 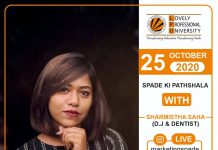 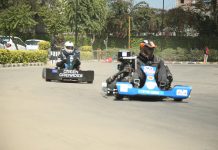 Why Every Fresher Should Attend Freshmen Induction

Welcoming Spectra 2020 With A Virtual Twist