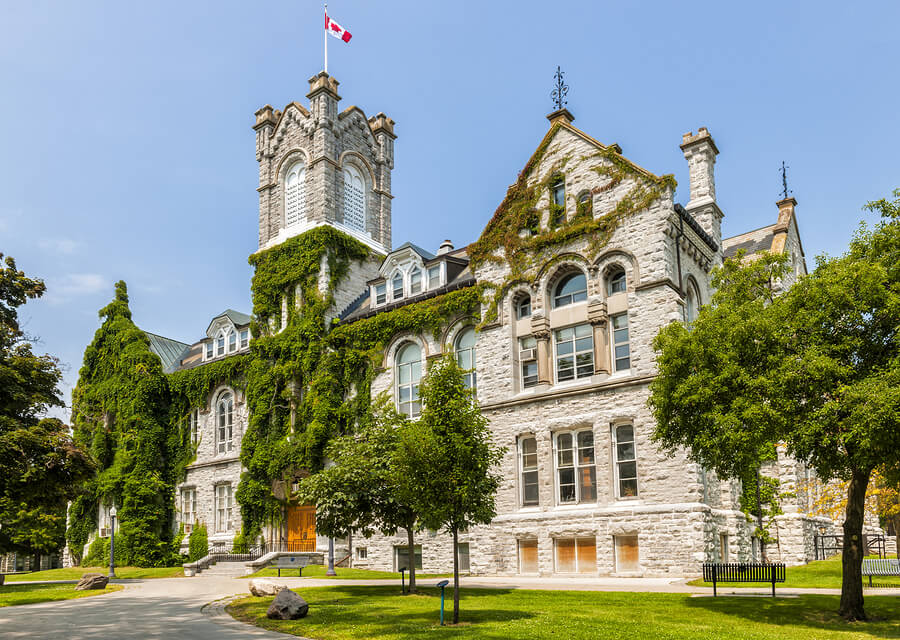 Canada’s one of the top universities, Queen’s University (Kingston) Ontario has offered an annual scholarship of 30,000+ Dollars to LPU meritorious BSc (Hons) Physics student Karanpreet Singh. Now LPU alumni, Karanpreet is to pursue MSc in Physics followed by PhD at the Canadian University. He is also to further his scientific research endeavours, strengthen academics and professional skills there under extended scholarship.

Graduate Chair at the Department of Physics in Canada University, Dr James M. Fraser recommended to the School of Graduate Studies that Karanpreet be accepted as an MSc student in the Department of  Physics,  Engineering  Physics  & Astronomy, starting in September 2020.

Mentored in the right direction by the Departments of International Relations and Physics at LPU, this foreign enthusiast brilliant student belongs to Ropar District of Punjab and is cheerful on receiving offer letters from both the two concerned departments of Canadian University- the School of Graduate Studies and the Physics Department. 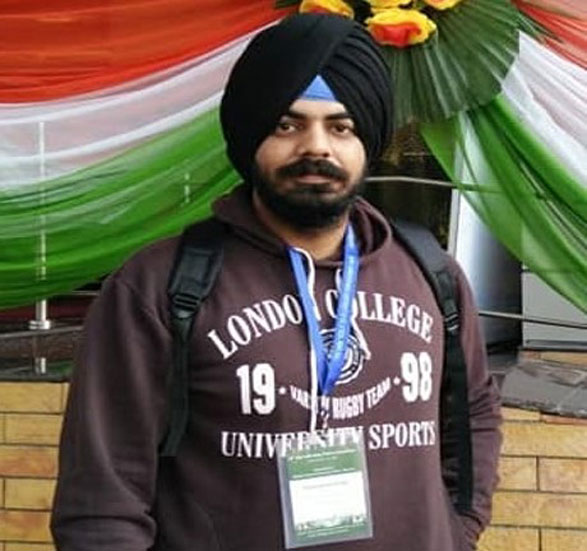 Director at LPU Division of International Affairs Mr Aman Mittal congratulated the hard-working, research-oriented student and informed that LPU has guided many other students to reach high pedestals on international level also. He shared that COVID-19 has cast the least effect upon the abilities of LPU students and university’ endeavours. In this context, LPU has 200+ international collaborations with foreign universities.

Karanpreet has forwarded his sincere thanks to LPU officials and professors for their best efforts in this regard. He has also published 4 research papers in the Indexed International Journals, under the supervision of LPU Professor Dr Naveen Gupta, which also helped him to get this scholarship. LPU Department of Physics is performing excellently in research areas as a number of its students have got selected in various International Universities for Higher studies.

Queen’s University has the top ranking in the list of Canadian universities. As per the QS World University Ranking, it ranks at the 239th position in the world and at the 10th spot in Canada. Being one of the top universities in Canada, the university has thousands of international students from 100+ countries. It offers a broad range of student supports, opportunities and a stimulating intellectual environment. 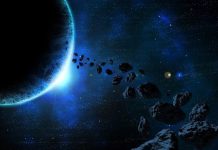 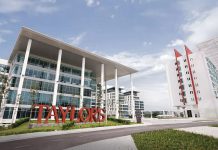 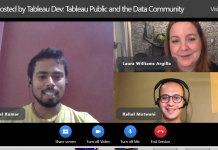