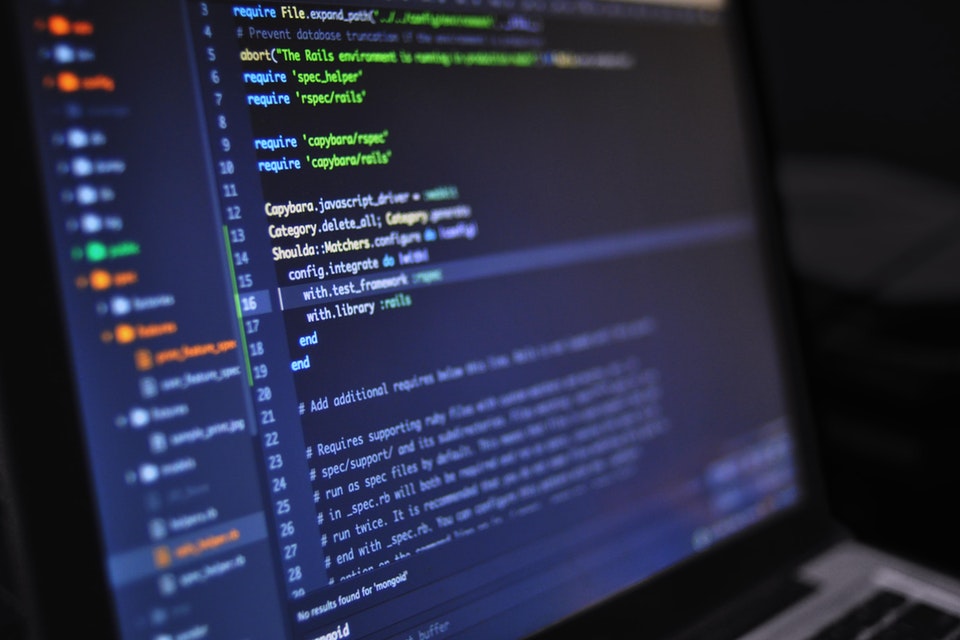 With a variety of fields in computer science, there would definitely be some confusion as to what there actually is in each of them. For the students joining in or wanting to change their stream to computer science, but are hesitant to do so because of misconceptions, here are some of them debunked:

Computer science is all about coding
Believe me when I tell you there’s much more to computer science than just programming. CS is vast and also covers subjects such as hardware devices, networking, data science, machine learning and more. 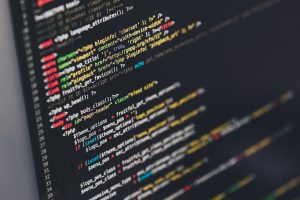 There won’t be any jobs in the future
With so many people getting a degree in computer science, many of us think that it would be really hard to get a job. Well, let me tell you this. Millions of employees in the field of computer science have retired over the past few years. The future will have more openings than ever which means more jobs for us. Yay! 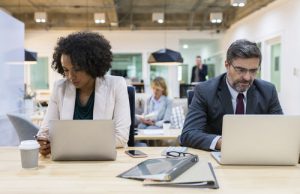 You have to be a guy, geek or a nerd
The only thing that you need to have is interest. Anyone regardless of gender can pursue a degree in computer science. In today’s world, with more encouragement for women to take up study in the fields of STEM, they are at par with men in almost every field you can think of. 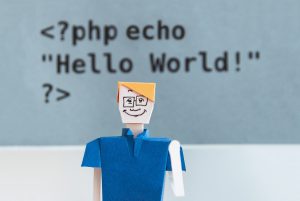 You have to be good at math
The math you will be doing will be related only to your field. It’s almost the same math you once did in high school. This will mostly be needed for designing and analyzing algorithms. Only problems in machine learning or computer graphics require math at an advanced level. For all of you who hate math, I hope this gave you relief. 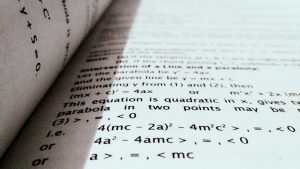 CS involves sitting in a cubicle all day
Most of you think that after graduating with a major in computer science, all you have to do is sit in dark cubicles all day and code. While most of the jobs in this field involve sitting in front of a laptop or computer, many companies are very flexible in allowing their employees to work in any environment they’re comfortable in as long as you get the work done before the deadlines. 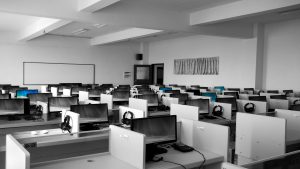 CS graduates are the most sought after by employers. The reason being its applications being present in almost every area of work. Opinions and facts are two very different things. So, the next time you think about something as serious as your studies, try getting to know what is actually true.

I’m a vivacious, half-sane fantasist obsessed with travelling, guinea pigs and the stars. 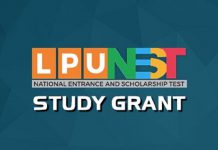 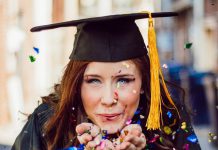 Essential Skills To Master Before You Graduate 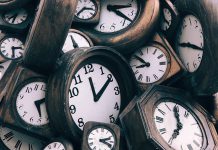