Home Uncategorized Three Nobel Laureates Enlightened Delegates Of The 106th Indian Science Congress At...
Share on Facebook
Tweet on Twitter
As a part of the on-going Science Congress, Rashtriya Kishore Vaigyanik Sammelan (Children’s Science Congress) was inaugurated today at Lovely Professional University by Nobel Laureates Avram Hershko from Israel and F. Duncan M. Haldane from USA.  While inaugurating the Congress, Avram Hershko called children as the future of scientific India and was sure that some of them may be making some important discoveries which will prove to be good for mankind, and may also make them win Nobel Prize.

The Nobel prize winner for chemistry (2004) Avram Hershko, for physics F Duncan M Haldane (2016) and for medicine Thomas Christian Südhof (2013) are expected to discuss the future of scientific advancements and India’s role in it. 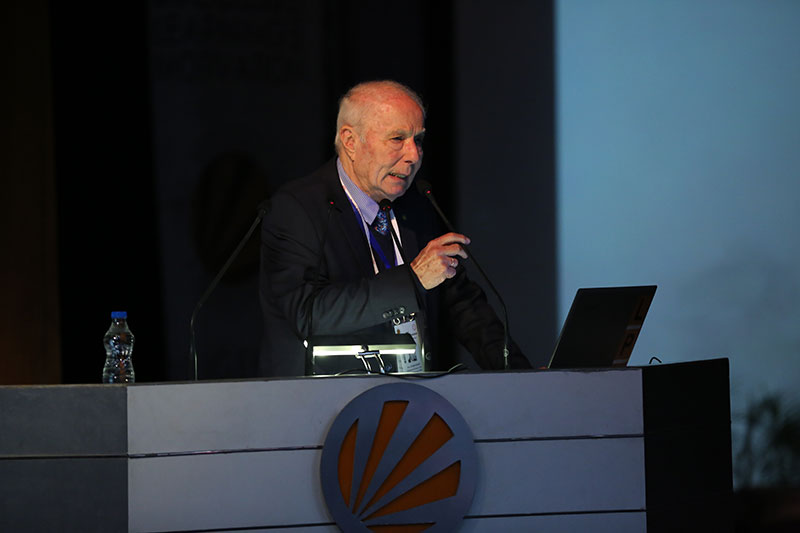 The Congress on the theme ‘Future India: Science & Technology’ is being organised for the first time in Punjab.

Over 30,000 delegates comprising scientists, researchers and students from across 40 countries are likely to participate at the event, which will conclude on January 7. 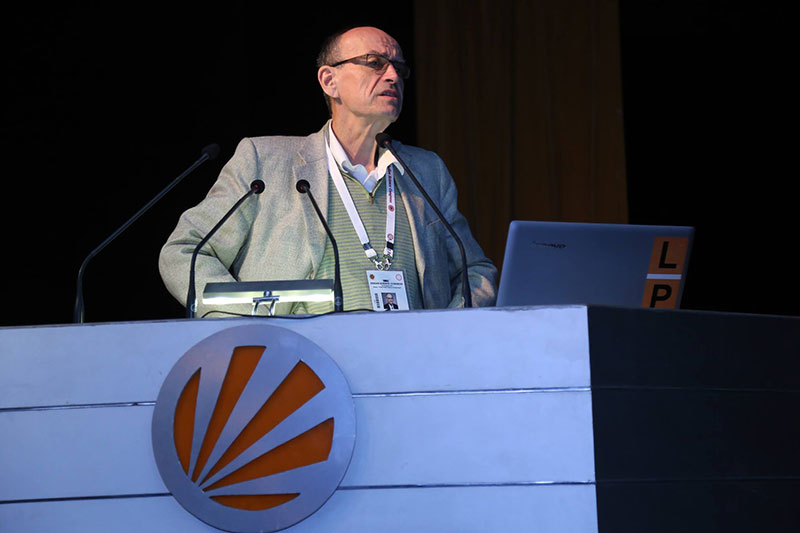 A time capsule with 100 items representing a cross-section of today’s technology and India’s scientific prowess was buried on Friday at Lovely Professional University (LPU) here by three Nobel laureates on the occasion of the on-going 106th Indian Science Congress. 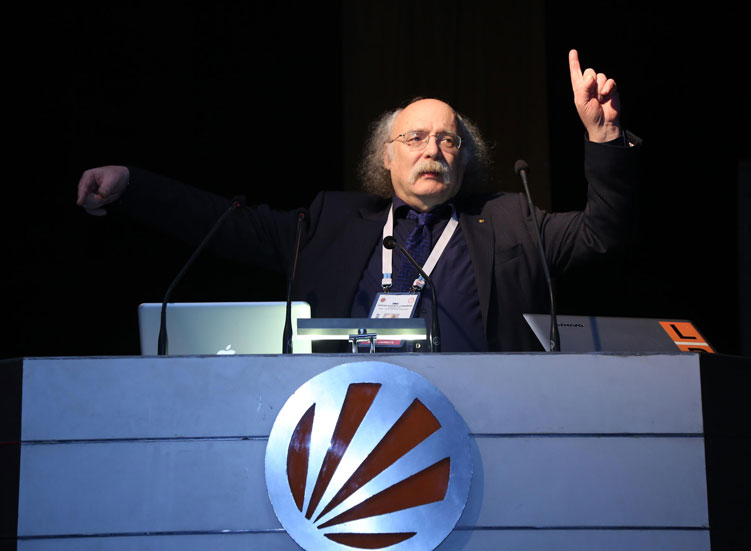 The time capsule is a container storing a selection of objects chosen as being typical of the present time, buried for discovery in the future, a varsity release said.

The capsule will remain buried for the next 100 years. 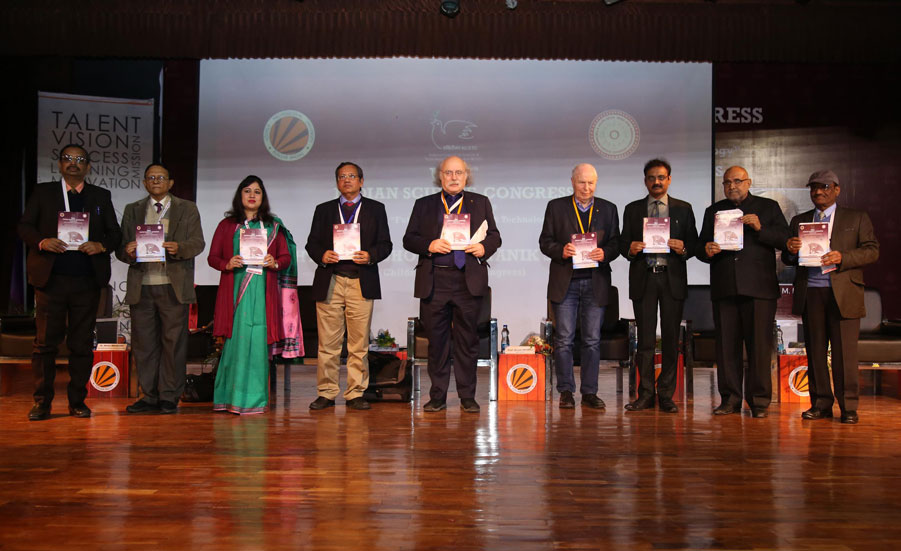 Several scientific equipments like rheostat, refrectorscope and double microscope are also part of the capsule.

It also included solar cell and a hard disk with latest documentaries and movies, the release said.

The objective is to capture today’s technological essence for the future generations, the varsity said. 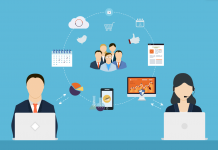 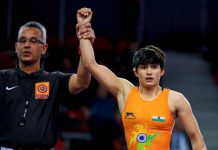 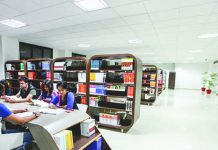