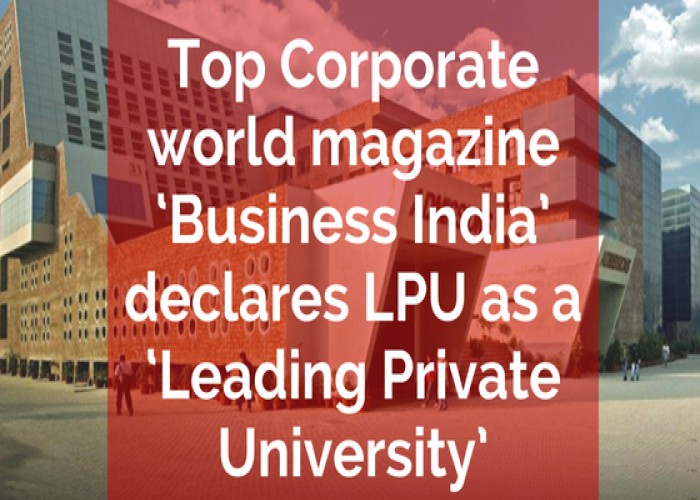 Top corporate world magazine, ‘Business India’ has recently declared Lovely Professional University (LPU) among leading private universities in India. Contributing Editor (Special Features) Ritwik Sinha has covered LPU as an institution “making a difference” by considering it among “significant pillars of higher education” in the country. This prestigious survey was conducted for a total of 850 universities, including 296 private universities of the country. In its seven-page survey report of current July 2018 edition, the magazine has taken graph works, data and comparisons with 384 public, 47 central, and 123 deemed to be universities. In this regard, statistical assumptions and reports of All India Survey on Higher Education (AISHE), a research wing of the Ministry of Human Resources & Development has also been considered.

Editor Sinha mentions: “Education with all its nobility, social purpose and emotional appeal has become a major opportunity. In this regard, the private sector seems to be leaving no stone unturned to turn the tide both in the quantitative and qualitative terms”. Quoting this, Editor Sinha explained that LPU is a private university space with a “high recall value”. He also informed that LPU has an education market equation responding to future aspirations of the students and the country, driving innovation, with perfect future direction.

Keeping in view the survey illustrations about PM Narendra Modi’s vision for India to be prominent constituent of global workforce and Union Minister HRD Parkash Javadekar’s new ecosystem in the education area, LPU Chancellor Mr Ashok Mittal urged: “The biggest support that is needed from the government agencies by the private universities is the ‘trust’ of the government. These agencies have to understand that there are private players who want to do good in the education sector, and could be the game changers.”

‘Business India’ is one of the top credible business magazines of the corporate world which has pioneered for business journalism in India. It is celebrated for its authority, credibility, ability to look into the future; in-depth analysis; and, for its wide range of coverage. It is a ‘Must-Read’ magazine for business leaders, policymakers, institutions and academia. 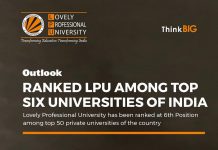 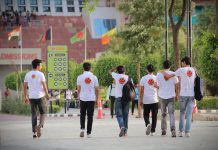 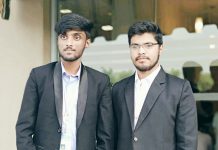