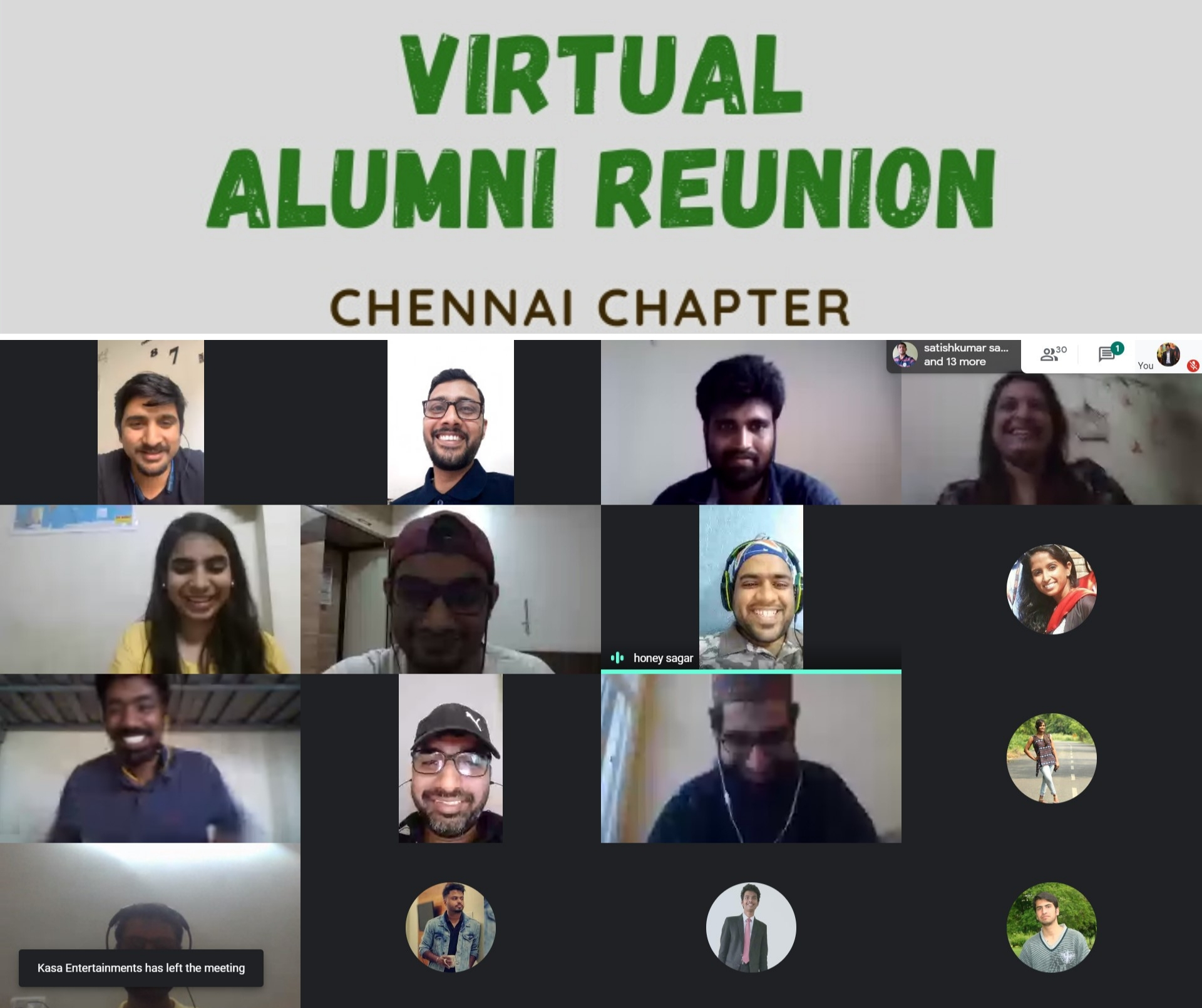 We all are enlightened by the fact that the entire country and mankind is facing the worst situation that they could ever think of. But as it’s said that nothing lasts forever, this will end too. But until it ends, should we lose all hopes? Stop all our work? Stop interacting with people? Become the slaves of this mentally? The answer is NO.

Complying with the rules to prevent the spread of this epidemic, I agree that we have to maintain social distance and all, but we can’t deny the fact that networking is important too. And being fortunate enough we all are the citizens of 21st-century where we have been blessed with such innovative technologies that can bring two people 1000s of miles away together in just a fraction of seconds. 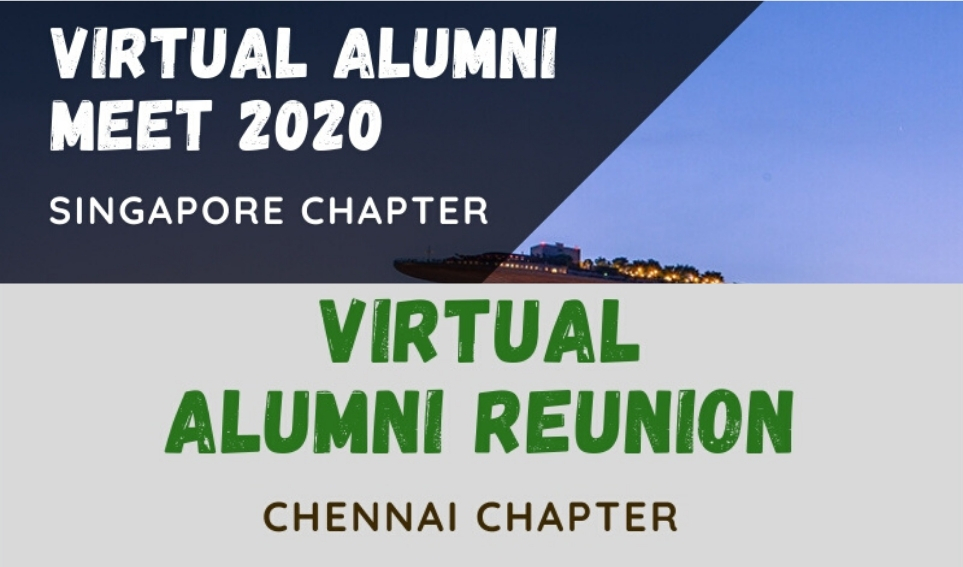 Following the same the LPU Alumni Associations‘ Chennai Chapter and Singapore Chapter had taken an initiative of having their ‘Virtual Meet‘ with ‘Featured Guest Talk Series‘ for all Alumni residing in Chennai & Singapore, to support all the norms of social distancing. This ‘Virtual Meet’ together with ‘Alumni Talk’ was a session planned to lighten the moods of all alumni in this stressful situation and to have networking among people amid this lock-down.

The Virtual Meet was organized on 25th April for the Chennai Chapter and on 26th April for the Singapore Chapter respectively, that was joined by all alumni exclusively from their homes through the Google Meet application. The virtual meets together witnessed a strength of 50+ alumni, and along with the same 10+ members of the Student Alumni Relationship Cell (SARC) were also made the part of these networking sessions. 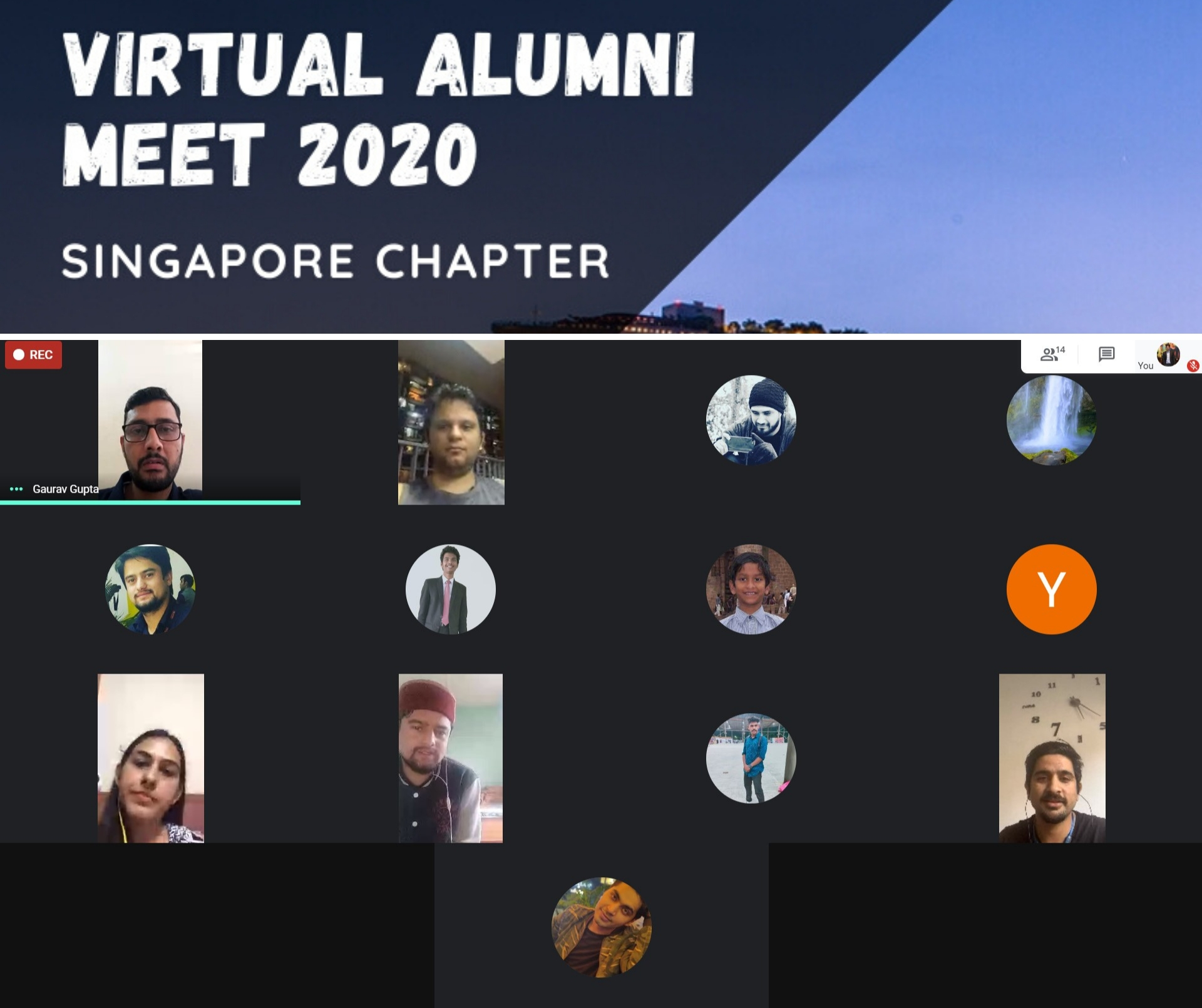 In the LPUAAs Chennai Chapter virtual meet, we had a special guest talk by Mr. Sankara Subramanian (Partner-KPMG) who briefed on topics like ‘Light on IT after Covid19, Opportunities with KPMG’ and then the house was open for discussion. Apart from the guest talk, in both the virtual meets we had Mr. Nikhil Sharma who using his diverse genres of the best humor including gags, jokes, pranks, sarcasm, satire, irony, parody, ridicules, one-liners and more made the alumni roll down their chairs with laughter, and a storytelling session by the rising star Mr. Arpit Soni was also there. Various agenda points planned were discussed and fun activities like color grouping and bringing unique objects as per the color code assigned were played and an evening full of fun, nostalgia, and laughter was created.

The meetings came to an end with SARC students interacting with alumni, appreciating this initiative of virtual meets amid lockdown. The alumni also appealed the LPUAAs authorities to have more such sessions, and have a happening evening with their other colleagues. 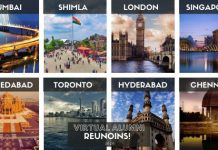 Virtual Alumni Reunions’ By LPUAA: A Way Towards Unitedness Amid Pandemic 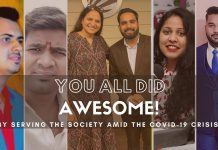 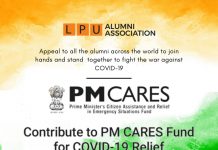