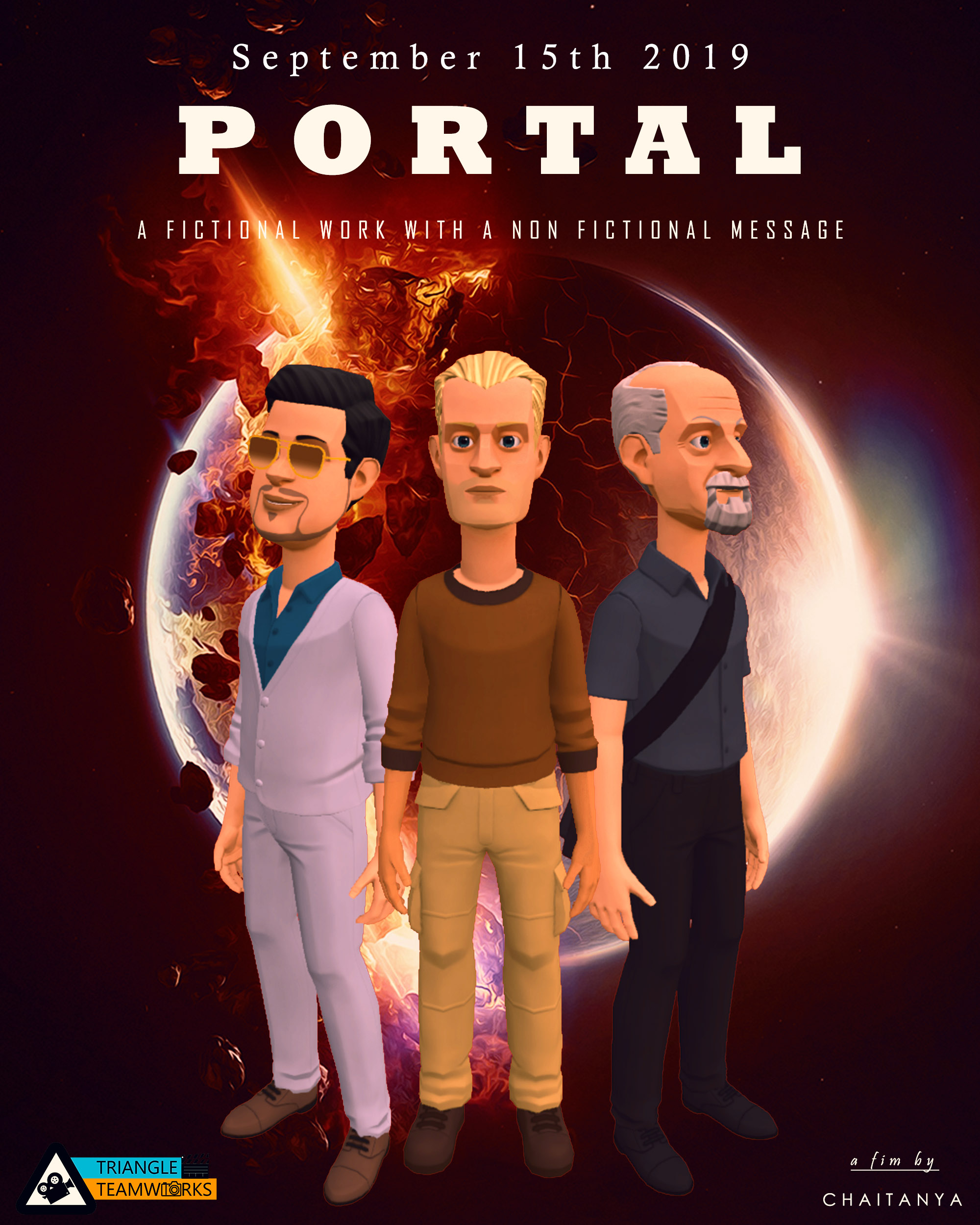 We are proud to share that a short film, completely written, directed, cinematographed, and edited by Chaitanya – a 4th-year student of Computer Science and Engineering, is officially selected for Lift-Off Sessions November 2019.

A Zero-Budgeted Animated Sci-fi Film is based on the concept that “Human Exploitation on Natural Resources of Earth should be stopped”.

The story of the film revolves around a Scientist named Christopher, who wanted to save people from the crisis through his invention. But was constantly rejected by everyone. The story takes a dark turn in which he stands with two choices in his hands, one to take a profitable side by suffering the people who rejected him and the other is to have a dreadful end to save the same people. 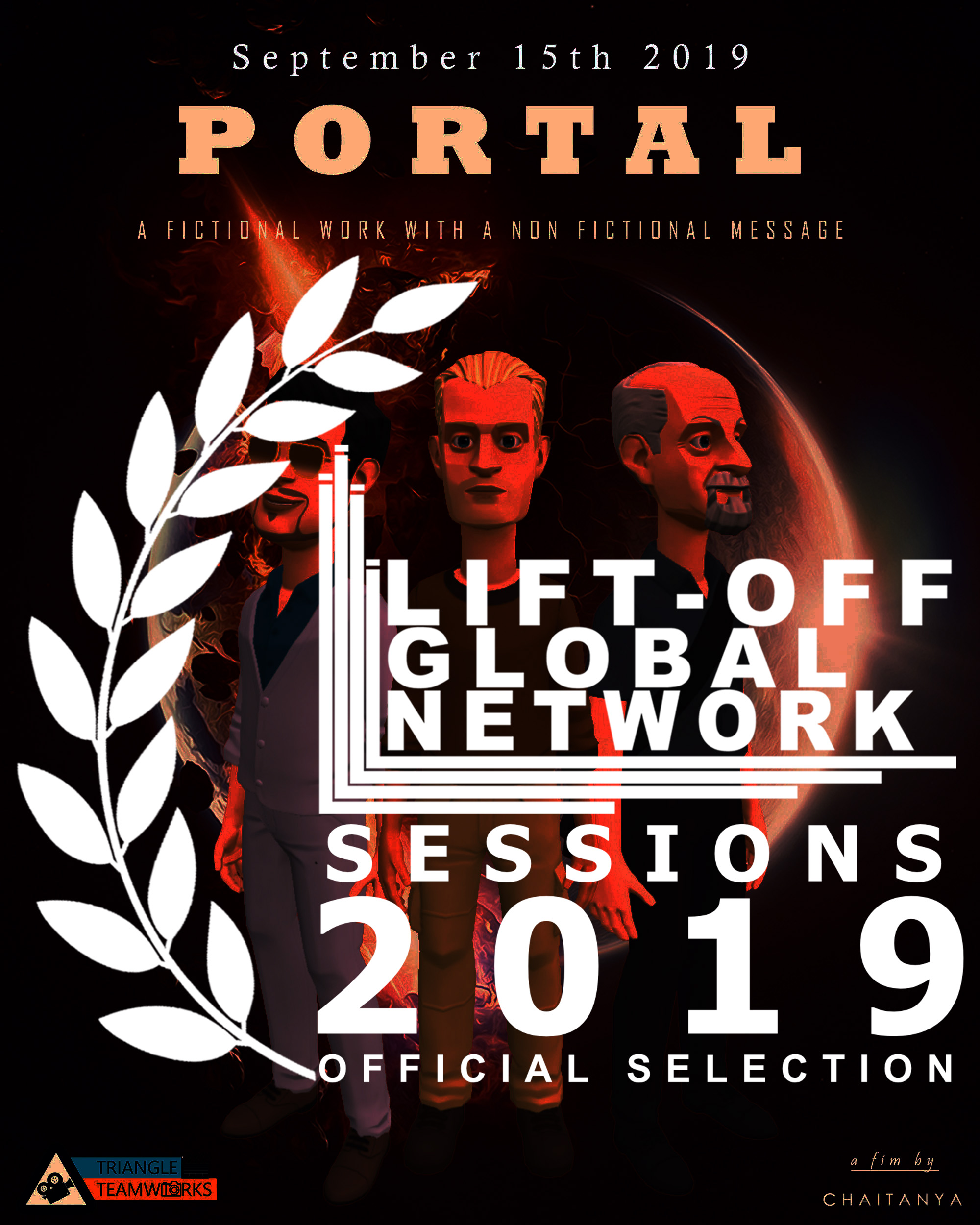 The Lift-Off Sessions is a monthly online showcase, dedicated to screening the monthly collection of globally submitted Indie shorts and features.

Lift-Off Sessions isn’t about selecting the best possible shorts or features from the films that are submitted to them, it is about providing a screening opportunity for everyone. An opportunity to hope highlights and education each and every month.

We wish our student the best for his future endeavours. 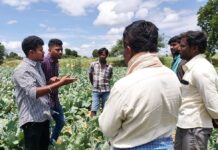 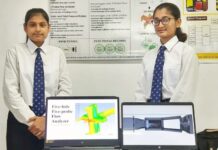 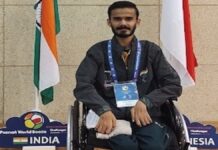