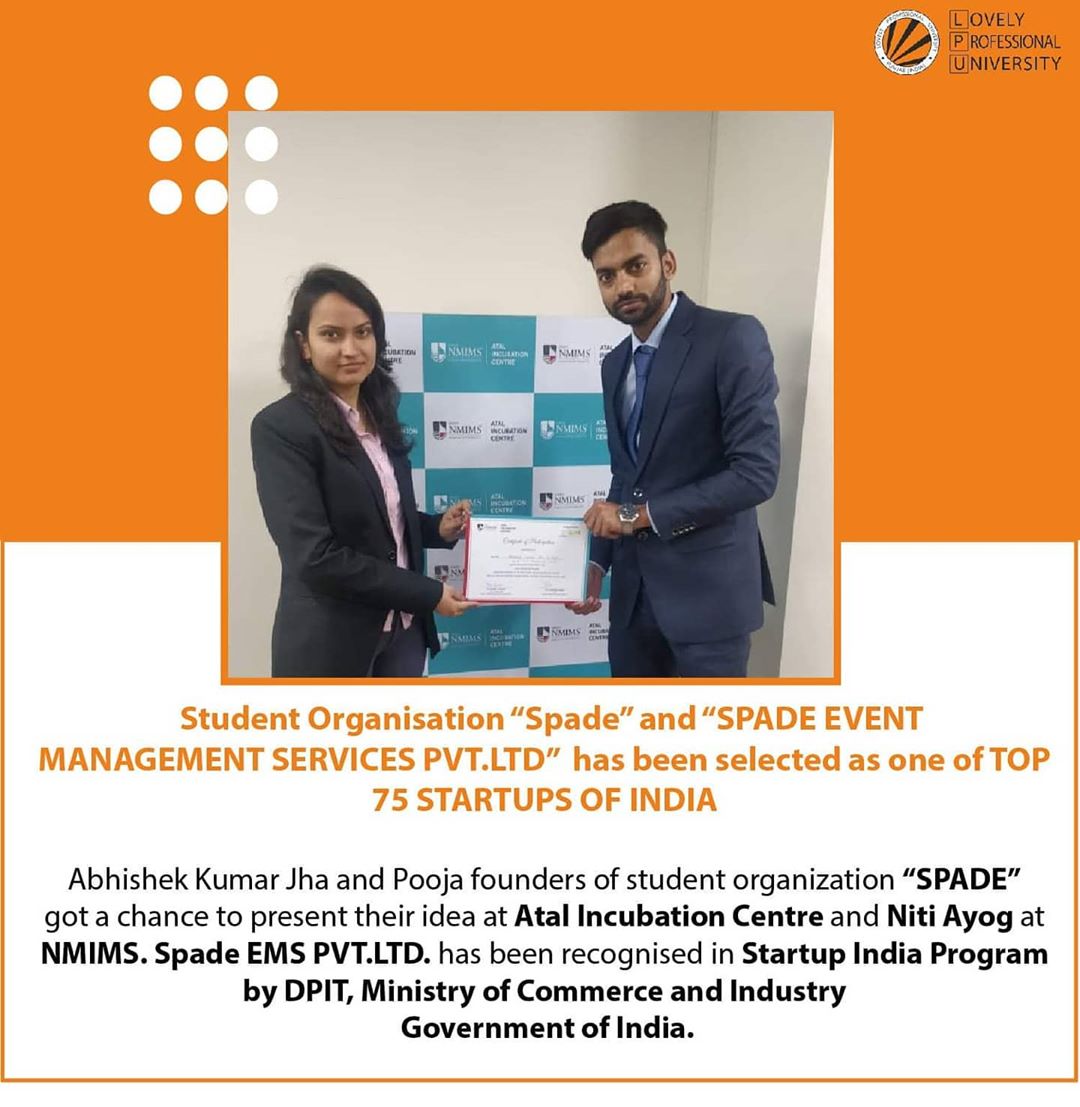 The student’s organisation SPADE is one of the most unceasingly and successfully running organisations of the Division of Student’s Welfare. Known for conducting undeniably all kinds of events –INCREDIBLE 8 and a Workshop on Machine Learning and Artificial Intelligence namely the most recent ones, it has proved its position over time for being the most active and engaging organisation. The constant efforts of the entire SPADE’s team and its members to light up the name of the organisation and preserve it through the years must be highlighted.

Mr. Abhishek Kumar Jha, the founder, and Ms. Pooja, the co-founder of SPADE and SPADE Event Management Services Pvt. Ltd. and also best friends have been working together since their college days to start and establish SPADE as a prosperous and efficient organisation eventually turning it into a brand name. They have consolidated SPADE as a private company on October 29, 2019. Recently, Mr. Abhishek Kumar Jha and Ms. Pooja got an opportunity to present their ideas at Atal Incubation Centre, Mumbai and Niti Ayog at NMIMS on 28th  and 29th of February, 2020 where SPADE EMS PVT. LTD. was selected as one of TOP 75 STARTUPS OF INDIA.

Apart from being selected as one of TOP 75 STARTUPS OF INDIA, SPADE EMS PVT. LTD. has also been recognised in Startup India Program by DPIT, Ministry of Commerce and Industry, Government of India. The immense hard work and dedication of Mr. Abhishek and Ms. Pooja over the years have been justified and proved to be fruitful and even their story is encouraging for many who might not just feel courageous enough to come forward and start-up an organisation which may also prove to be a successful one, you never know!

Both the founders have demonstrated that the difference between possible and impossible is hard work and commitment as rightly spoken by Robert Dole. The embarkation of the journey from a minor organisation to a major brand name was challenging and laborious and it didn’t just happen in a single day. Even after such an achievement, the humbleness of Mr. Abhishek is what inspires galvanizes the most. The way he always tends to boost and energize the spirit of every SPADIAN by giving soft motivational speeches is stunning as well as electrifying. And if you are one of the SPADIANS, well, then no one knows this better than you and no one can feel prouder than you do today! 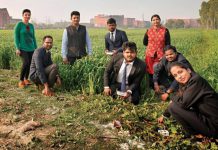 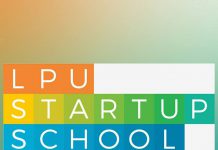 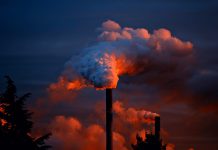 Workshop on ‘Craft of Lighting and Cinematography’ with Mahesh Aney