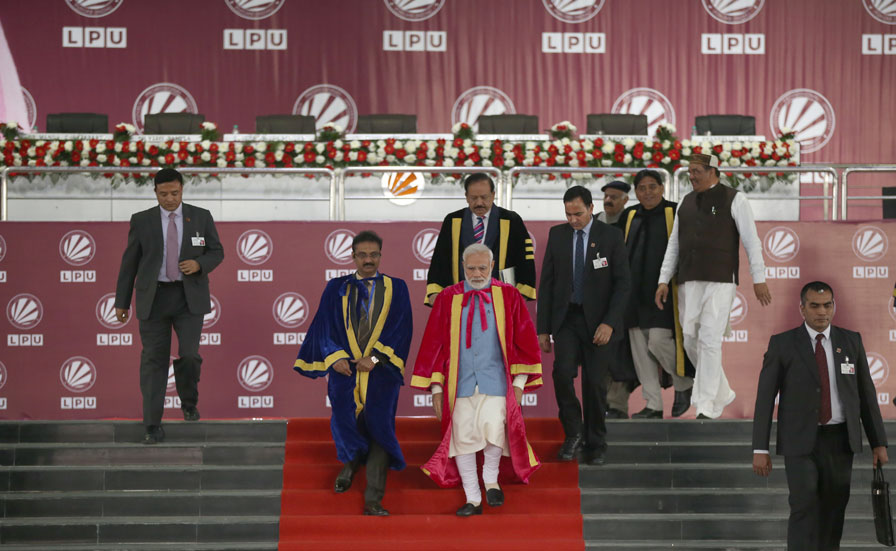 Commencing with the visit of Prime Minister Narendra Modi at World’s largest science meet- 106th Indian Science Congress, the ‘Year-2019’ evidenced as Historic for Lovely Professional University as LPU is the first private university of the country to host PM Modi. Moreover, PM Modi also gave new slogan “Jai Anusndhan” to the country at LPU only by adding it to “Jai Jawan, Jai Kisaan, Jai Vigyan”. Along with PM Modi, other noteworthy visitors of the Year-2019 were 3 Nobel Laureates, 6 Central Ministers and 20,000 international-national scientists and researchers from across India and 60 countries. In 2019, LPU set highest placement record in North India, with its final year B Tech student selected by Microsoft at Rs 42 Lakh package. In sports, LPU’s Woman boxer Manju Rani won Silver Medal at World Boxing Championship in Russia. 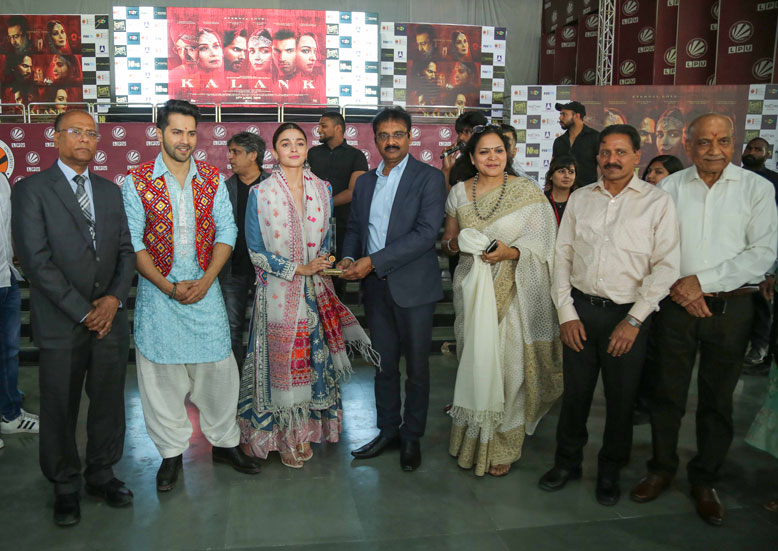 LPU also became India’s first University to open ‘Espace France Centre’ at its Campus for French Studies and culture; welcomed Bollywood’s elite stars including Alia Bhatt and Varun Dhawan; got Patent for ‘Smart’ Drug Delivery System; becomes first Institution in Punjab to onset Pradhan Mantri Bhartiya Janaushadhi Kendra at the Campus; signed historic 11 MoUs with prominent Indonesian Institutions on a single day; and, has also got a record number of research papers published in top journals of the world. LPU Scientist also shared her Patented Herbal Medicine with 15 Nobel Laureates and 6000 Scientists in the USA. 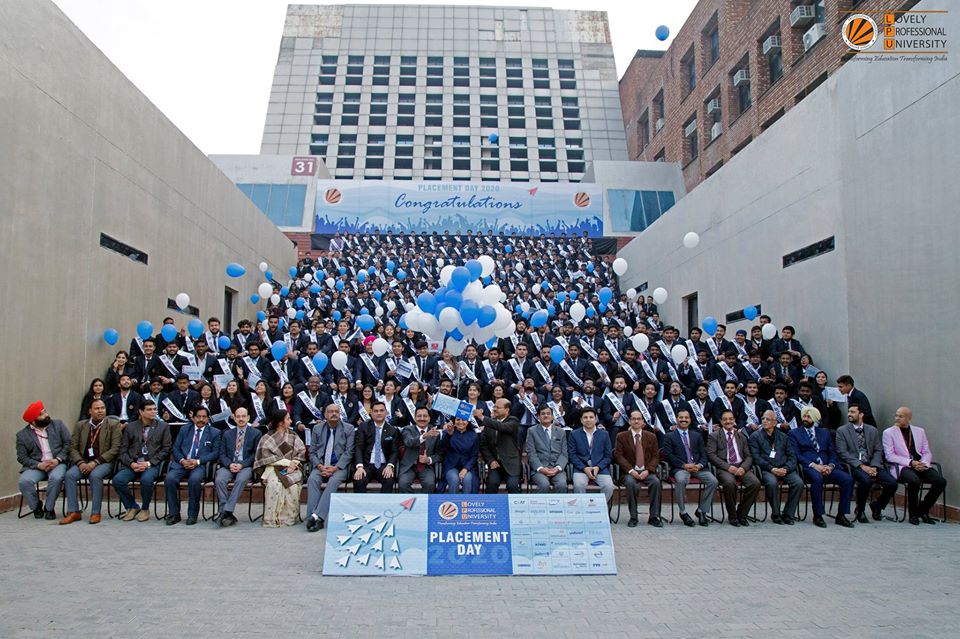 This ending year, LPU exclusively celebrated ‘Placement Day-2020’ for thousands of its students placed in top MNCs. 2,000+ offers alone have been made by Fortune 500 companies; Rs 42 LPA highest package has been got by engineering student by Microsoft; Rs 19.75 LPA highest package is offered for management students; and, 500+ multinational and national companies including Amazon, Bosch, Capgemini, Cognizant, Virtusa, Wipro, TCS and many more have recruited LPU students. In addition, 110+ companies that recruit from IITs, NITs and IIMs have also recruited from LPU; 25+ companies have offered international placements; and, 200+ offers have been availed at CTC Rs.10 LPA and above for 2020 graduating batch till date. This year, LPU has also added many big brands to recruit LPU students. 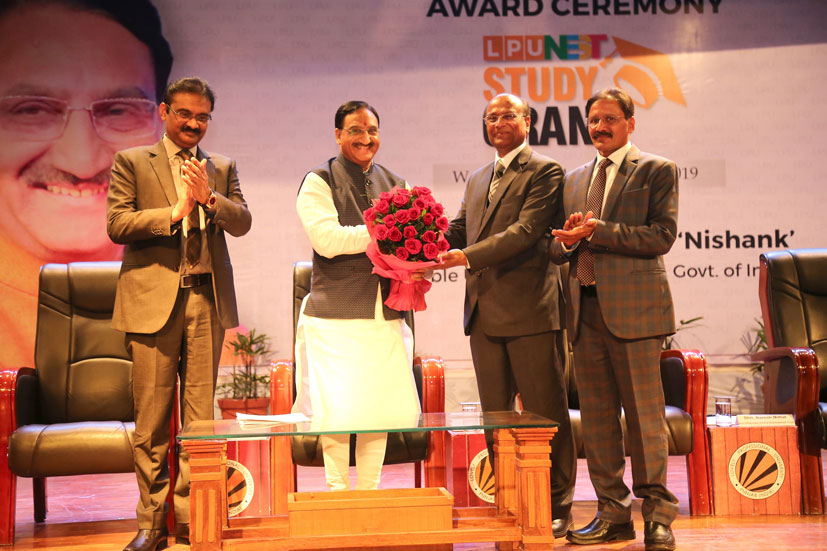 LPU also organized and hosted incredible events including oneness promoting annual fests of the university ‘One India’ and ‘One World’; Chinese Moon Festival; and, many international academic conferences. University has also signed important MoUs including those with Shanghai Vocational College of Agriculture and Forestry (SHAFC), Government of Mongolia; historic 11 MoUs with prominent Indonesian Institutions on a single day; World’s leading Accor Hotel Group’s brands; and, many more. 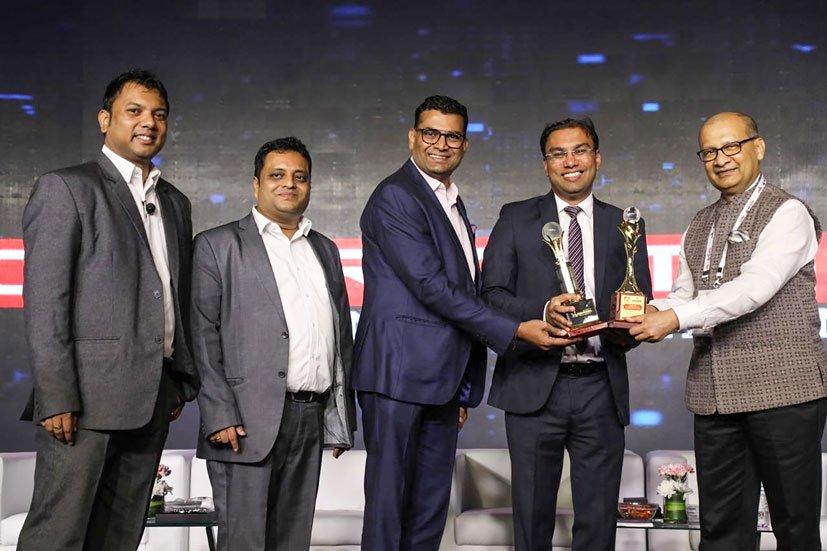 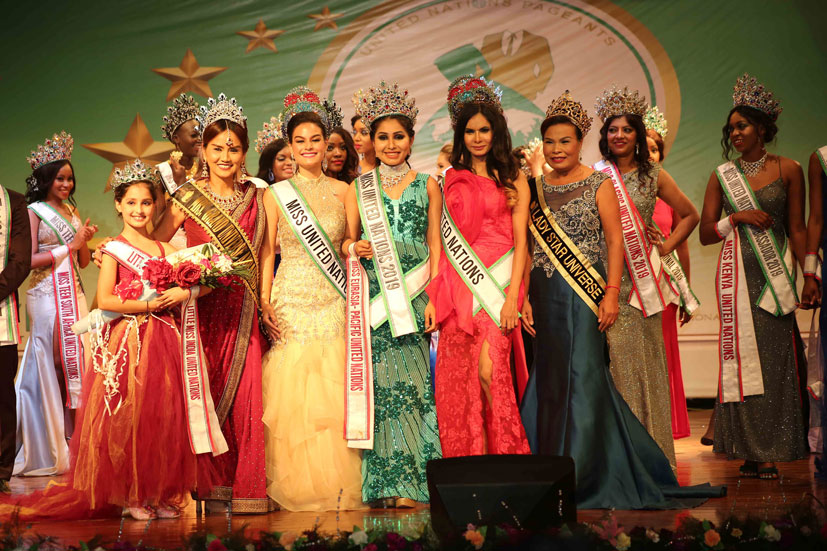 Congratulating all at LPU for the illustrious achievements and according best wishes for the New Year-2020, LPU Chancellor Mr Ashok Mittal invoked all to set new scales for all-round development in all fields. He shared that the ending year 2019 proved an eventful and achieving year and the coming year should also be a great one for the university in the global annals. He once again reminded all to continue working hard for getting LPU included in top 200 universities of the world by 2030. 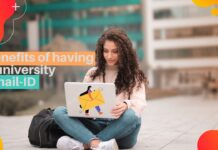 Benefits of having a University Email ID 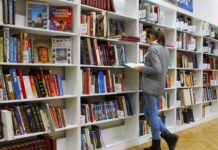 Things You Need To Know About Library In LPU 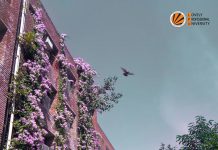