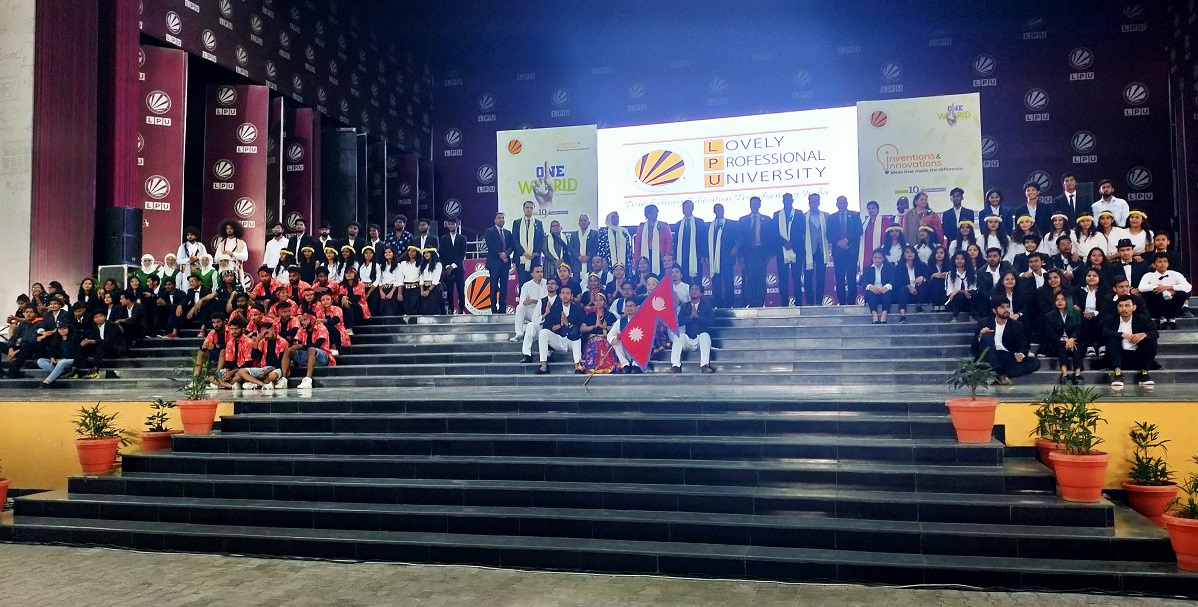 ONE WORLD 2019, the feeling, the festival of our beautiful campus LPU has inaugurated yesterday. Over 30+ countries are represented by students from all across the globe unitedly.

Everybody knows that ONE WORLD is famous for its tableau and rallies for decades. Despite that, not even a single student and faculty miss the chance to witness its astonishing Global Dance and Music show, and this year the energy is taken to the next level.

The show started with light dances from Namibia, Ghana and just dived into the bold performance of Tanzania. Boys popping in tribal printed shirt and girls in colorful knitted tribal skirts reflect modern Tanzania culture and this goes to the ultimate level when they start performing on their famous “Baba” song.

Nepal has been the smoothest and perfectionist throughout its rally and so they were in their dance. Started with girls lining up and doing classical and making the audience dance on Nepali folk song to ending up with backflips and stunts, Nepal was taking the stage on fire.

Just after that Maldives enters and the whole crowd went crazy as they performed on Indian songs like “Le Le maza le”. Girls in white and black dresses doing belly dance with saffron bands and baskets props with boys simultaneously together reflecting local scenes of Maldives.

Malawi boys were pushing the dance moves to another level. They were popping, flipping, making pyramid along with some cool and funky Bollywood steps. The major attraction was girls entering the stage from all corners with umbrella and stunt guy doing nonstop flips and cartwheels at the center.

Yemen was among those countries which stick to their culture and tradition throughout the event and this was also clearly visible in their dance. All students wearing Yemeni famous “Thoobs” and futa skirts along with the famous ‘Janbiya’ knife in hand. Girls were covering their faces with metal nets and performing

ONE WORLD 2019 performances can’t be completed without the breathtaking dance of Gambia. Red dressed boys loudly singing ‘Africano’ song, covering the whole stage in pattern binds the audience with them. Flips and pyramids were performed at regular intervals in the act and Gambia’s favorite part was the ‘Eagle Throw’. 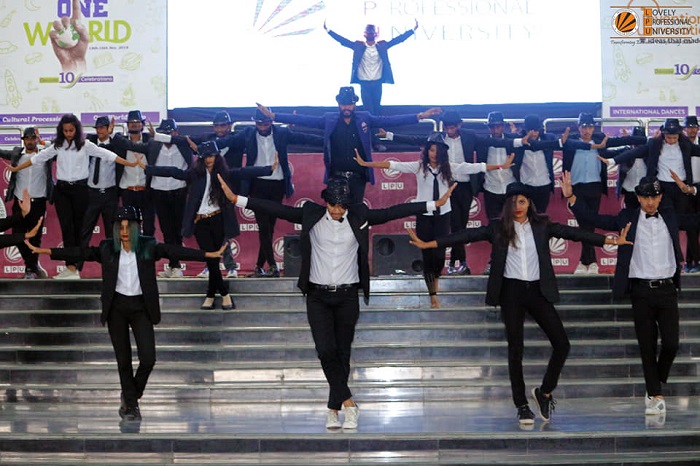 The day 1 dance performances set to an end with a marvelous tribute to the king of pop, Michael Jackson. All students that represented different countries came dressed in black pants, white shirts, and MJ hats. The whole stage was filled with MJs and the MJ army was led by the choreographer. There was a light music show in the evening. From Ed Sheeran to Maroon 5, countries were performing best of Hollywood collections, but the heart-melting moments were created by Nepal, Bhutan, and Afghanistan from their folk songs. 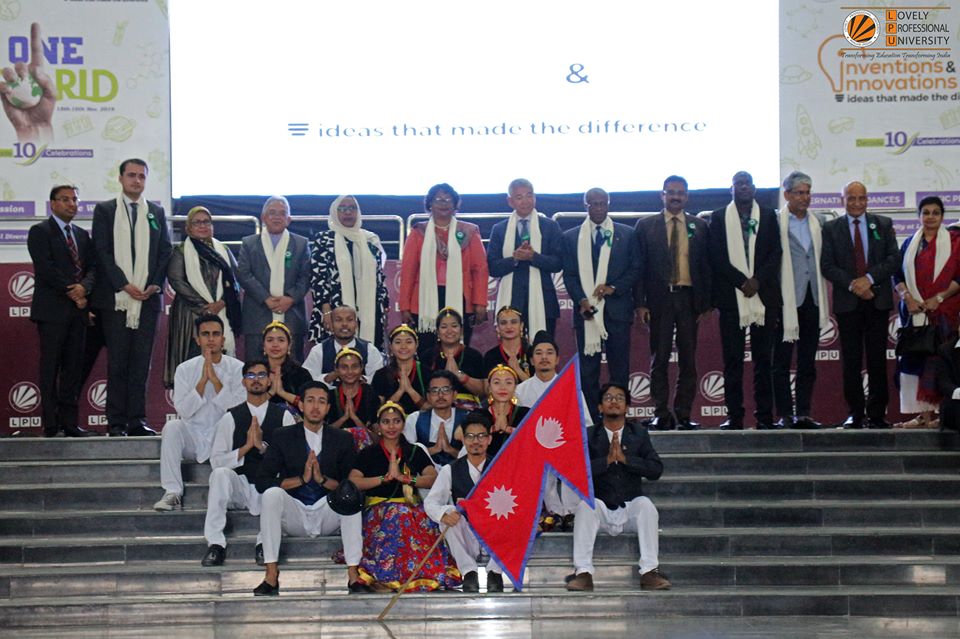 The performances of Day 1 ONE WORLD 2019 thus concluded. People were cheering, dancing with contestants, and started visiting exhibitions. All respected dignitaries along with LPU Chancellor Mr Ashok Mittal and Pro-Chancellor Mrs Rashmi Mittal gathered on stage to capture pictures with performers. 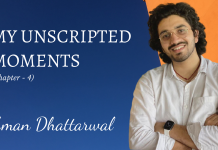 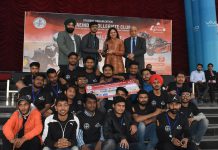 Exploring 10th ONE WORLD 2019 Exhibition: From Traditions to Innovations