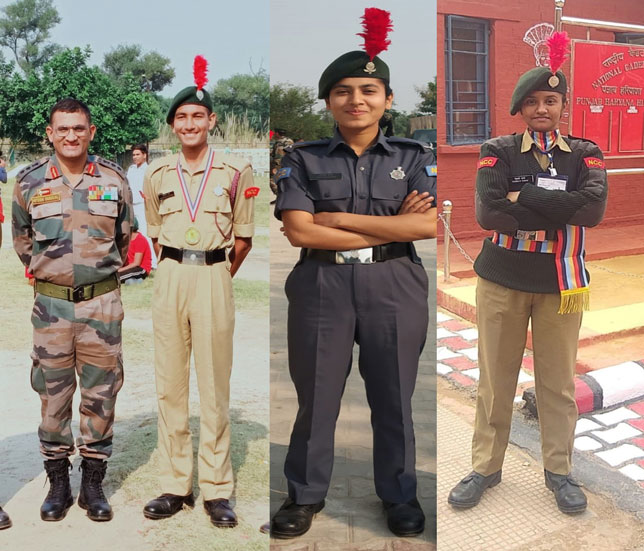 Three of the NCC students of LPU, Vaishali Yadav, Abhishek Sharma and Aditi Sharma participated in the 71st National Republic Day celebrations 2020 held at India Gate to Rajpath in New Delhi. It was indeed an enchanting national honour for these BA Journalism, Mass Communication and BTech CSE students of LPU. Two of them saluted with dignity to the Chief Guest Brazilian President Jair Messias Bolsonaro, President of India Ram Nath Kovind, Prime Minister Narendra Modi, as the best NCC Cadets of the country. The third one, Aditi Sharma is a participant of the PM Rally.

Ministry of Youth Affairs & Sports (Government of India) had selected LPU students in the toughest competition among lakhs of student-volunteers from across 5-zones of India. They were selected keeping in view their overall performance for the parade, cultural activities, proficiency to participate in the debate on different social issues, and the ability to depict the culture of their state. They are also to be awarded prestigious testimonials by the President of India for their significant national role and participation.

Supreme example of diversity in oneness at LPU campus as of India; Vaishali hails from Maharashtra (Nagpur), Abhishek from Uttar Pradesh (Mathura), and Aditi belongs to Madhya Pradesh (Neemuch).  All three of them shared enthralling experience of national glory depiction, where a large crowd was treated to a spectacular parade featuring marching contingents, cultural tableaus, amazing precision flying sequences, dare-devil motorcycle riding by women constables of CRPF and more. It was added with a marvellous display of India’s military might, cultural diversity, social and economic progress.

LPU students paraded along with Indian Military, Navy, Air Force, and other Para-Military forces at the Rajpath. Feeling proud on being selected for such a sought-after opportunity, they expressed that they got this opportunity by excelling, first of all, in a selection camp organized for seven Northern states. They also admitted, “When we had opted LPU as a destination for our higher studies, we never knew that our aspirations would get materialized so soon. Groomed and motivated well by our teachers at LPU; presently, in addition to being student volunteers, we are also deft in co-curricular activities as well.” 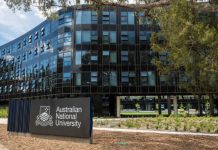 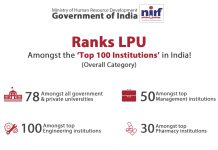 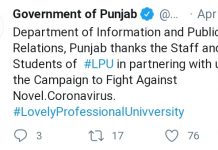 LPU Pays Tribute to the Martyrs of Pulwama Attack