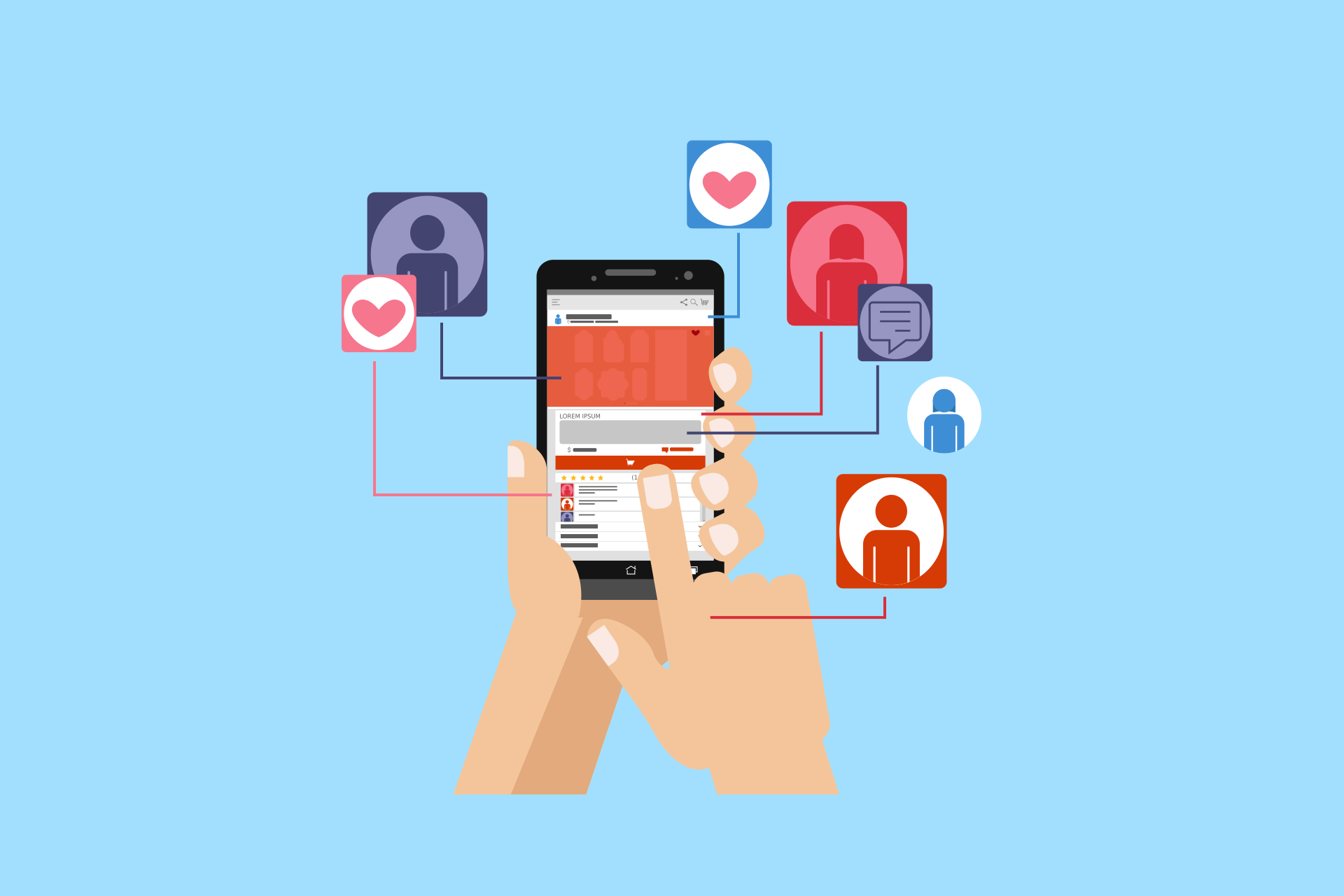 Some time ago, it was just a part of science-fiction movies and novels. Now, it’s in your pocket! Not your mobile phone, but the touchscreen stretched over it. What’s a phone without a touchscreen? (No offences to Alexander Graham Bell) Just a plank of aluminum or plastic! However, it wasn’t the case some years ago. Now we’re experiencing immersive 4K graphics with an over 120 Hz refresh rate (kind of technical stuff, right?) And, it’s pretty hard to imagine a life without touchscreens. They’re almost everywhere.

The credit goes to Mr. Edward Johnson who created the very version of the primitive display back in 1965. Even though developed in the 60s, this product couldn’t gain vogue till the 1970s, when an accident happened (Calm down! Everyone’s safe.) Accidents can sometimes turn into marvelous inventions, and resistive touchscreens proved it. A research team led by Dr. George Samuel Hurst was studying atomic physics at the University of Kentucky, USA. They thought of using some electrically conductive paper in their research. And, this resulted in one of the greatest moments in history.

Further, in the 1980s, researchers at the University of Toronto eventually developed a multi-touch supported display. Since then, it has continued evolving to reach the version you have in your pocket. There are multiple approaches to how this touchscreen works. Howbeit, the two most important are the resistive and the capacitive types. Let’s get some science to work here!

Think of the last time you used an ATM to withdraw cash. Right! That’s a touchscreen. This simple yet sophisticated version is the resistive touchscreen. (Hello, science! I need help here.) A resistive touchscreen consists of two layers (or plates) that can conduct electricity separated by something called spacers.  One plate is conductive; the other, resistive. When you poke the conductive side with your finger, it warps to touch the other side, causing some change in electric current. The device’s software feels this change and gets to work.

Resistive touchscreens are credible and sturdy but are slightly hard to read due to multiple layers. And, they don’t support many touches at a time. So, you’d be sure it isn’t the right candidate for your phone. Here comes the capacitive touchscreen in the game. Capacitive touchscreens are of two types. The first is projective type; the second, surface type (Let’s not dig deeper into the difference!) This type of display has super-tiny wires which conduct electricity. (Okay, how small? Well, with less than the thickness of a human hair) When you touch the display, you manage to get a complete electric circuit that leads to a voltage drop at the place you desired. The software located this position and puts its code to work for you. The reason why it responds to bare hands is that your skin can conduct electricity. Try with gloves or something else, and it won’t react.

Now, when you’re aware of which touchscreen your device has and how it works the way you want, you’d surely want to know about other types as well. Although resistive and capacitive displays are most common these days, they aren’t the only ones. There exist others based on infrared, near field imaging, acoustic pulse recognition technology, etc. These types employ even more intricate technologies. But whatever it is, the touchscreen has made our lives easier in the most unexpected ways. The next time you use a touchscreen, you’d cast your mind back to this article. (Thank me later!) 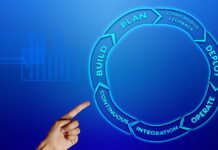 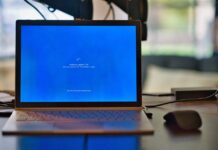 Seven Reasons Why You Should Use Linux 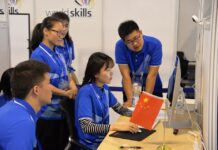