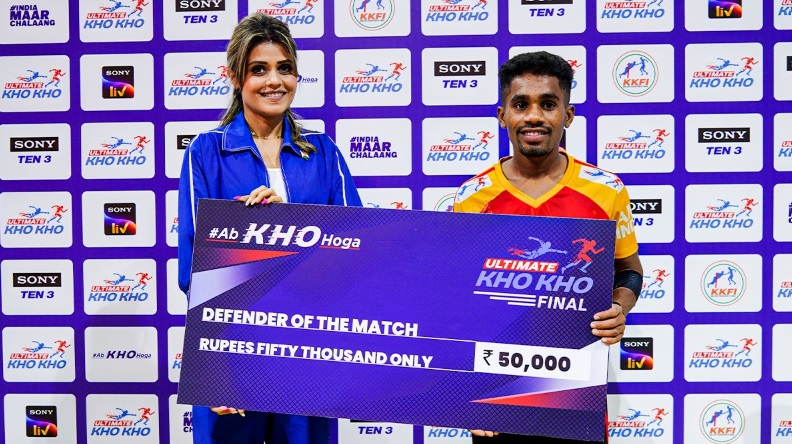 LPU’s culture has always included sports in a big way. The success of Vertos as athletes, who not only adorned the institution but the entire nation with their medals, has greatly inspired students. Prodigies like Neeraj Chopra, Manpreet Singh, and others have already demonstrated this by raising the national flag high. Their journey has paved the path of much-wanted success for every sports aspirant. We have been provided another moment to sit back and enjoy as our other verto has gotten one more honour.

Dilip Khandavi, a student of Lovely Professional University, has made us all proud by winning the Best Defender Award in the Ultimate Kho Kho League. The 20-year-old defender hails from Odisha and is also known as the “pocket dynamo” of his team Odisha Juggernauts.

“If you’re that small, an attacker has to work harder and reach further to try and get a touch. And that just gives you more time to escape,” Odisha Juggernauts team captain Milind Chavarekar was quoted as saying by Scroll.in. “It also keeps him a bit unnoticed when there are multiple defenders on the mat.”

The Ultimate Kho Kho league is a competition where in the home-grown sport of the nation – Kho Kho is brought to the foreground. The Kho Kho Federation of India has helped to launch the competition. With this competition, young talents were given a platform to showcase their abilities in front of a large crowd.

It is rightly said, “Only he who can see the invincible can do the impossible.” Being successful and succeeding are entirely separate concepts that have various meanings in every person’s life.

Success can mean different things to different people. For some, it means improving themselves every day. The entire team of LPU congratulated Mr. Dilip Khandavi for his outstanding achievement in the field of sports. Along with this, we wish him all the success in his future endeavours. 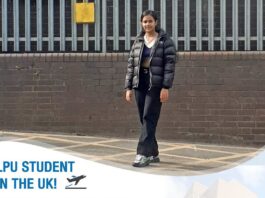 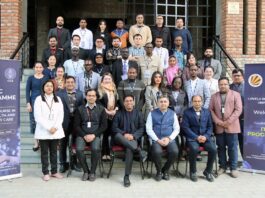 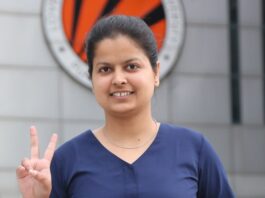