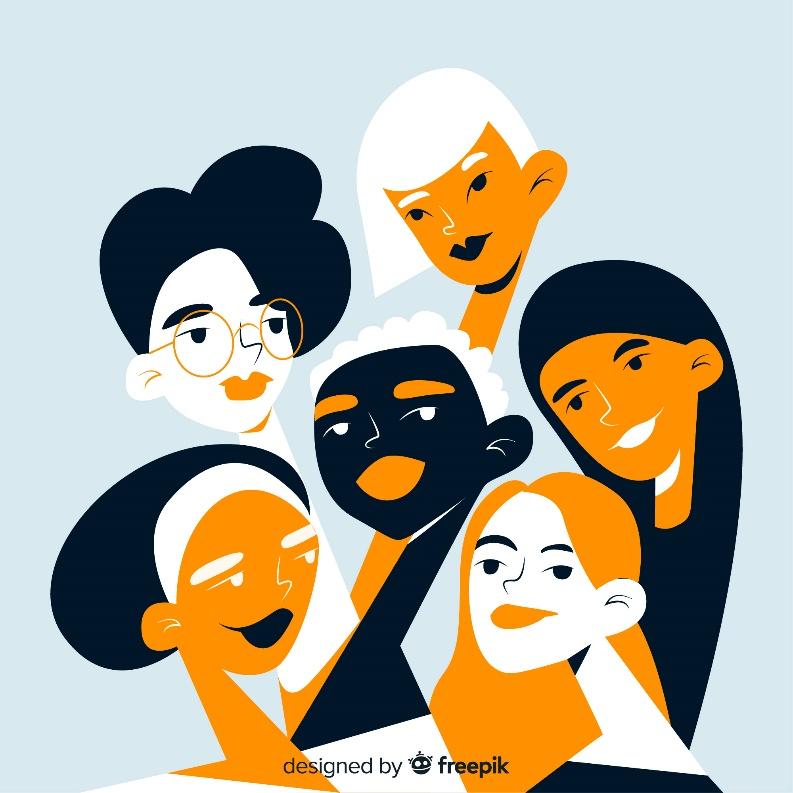 In all realms of life, an extreme amount of courage is needed for a woman to stretch out her limits, to express her power and to fulfill all her potentials. The pros and cons of every situation might be different, but yet till today, every human gets amazed when a woman takes up any charge and unveils her capabilities. It was rightly said by Eleanor Roosevelt who was the longest serving first lady of the United States of America that
‘A woman is like a tea bag, you never know how strong she is until she gets in hot water’
The ladder of the women’s career began with a lot of conventional norms. They used to be called as the support system of males. But now that time and people both have changed, she is not only a proud breadwinner but also a central figure in the society who shoulders equal responsibility with their male counterparts. The world war two had a major role in breaking off this monotony.

The woman who is working and taking a lead in an organization or anywhere is opinionated as a tremendous source of positivity along with causing a drastic shift in thought process from orthodox to heterodox. They are believed to have a nonchalant attitude with which they can not only have a peaceful discussion but also reach to its conclusion by not allowing unnecessary chaos in decision making.

Mahatma Gandhi once said, ‘Strength does not come from physical capacity. It comes from an indomitable spirit.’ In his words, this indomitable spirit is really what separates women from men.The United States of America has always been seen as the exemplary model of gender equality. Attesting to this statement, several women have emerged as global leaders in business today earning the title of most influential personalities for the same. Stating the example of Sheryl Sandbergth, the COO of Facebook. She anticipated and made the company’s IPO as much up to 100 billion USD. Being criticized for her step at the beginning she has been able to show that how prowess decisions can amplify the resources.

We know the fact that experience is valued more than any quality in the business world. Some individuals question about the agile stamina of a woman while others question about maintaining the same status in the professional life by women after a certain age has surpassed. To answer them I would state the example of Savitri Jindal, an Indian businesswoman pioneering at the age of 67, is chairperson emeritus of Jindal power and Steel Ltd. Also she displays impeccable governance and quality leadership through her long term experience.

I have seen this society raise their fingers against all the men community and later crossing their fingers in not giving their daughters a deserved education. Hence I feel the need to empower women in terms of equal opportunities and also the need of seeing beyond gender bias in every aspect. The world is changing and it has now become mind over muscle. Men have to let go of their insecurity that the opposite sex is going to singly run the world if men lose their control over women. 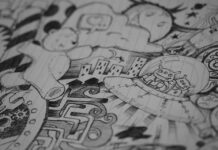 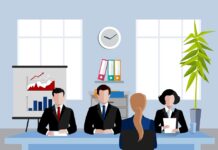 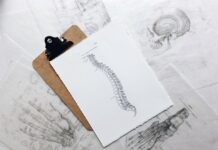