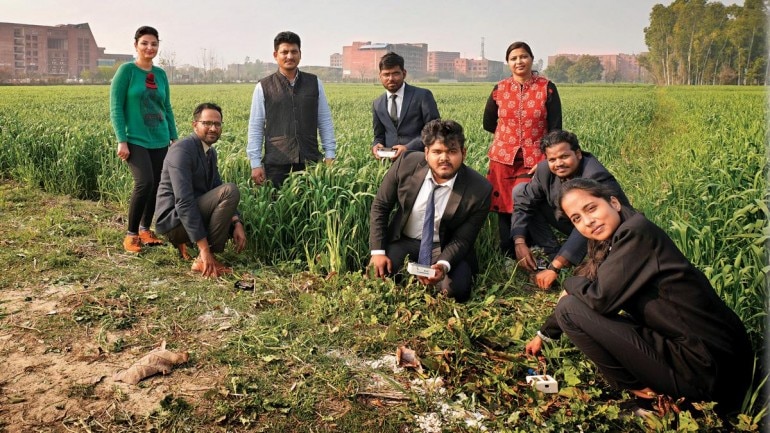 We are pleased to share that India’s largest read general-interest magazine, India Today, exclusively featured E-Parirakshak – a smart farming solution developed by our students. The story was highlighted in their ‘Smart Education’ section under the theme ‘Innovation’.

Two PhD students, Mahendra Swain and Wasim Akram, mentored by professors from LPU’s School of Electronics and Electrical Engineering, developed E-Parirakshak in the year 2017. The idea behind this invention was to develop a device that could monitor agricultural lands for fertility, soil temperature, and moisture, besides controlling water pumps, blowers, and sprinklers.

Realizing the fact that most Indian farmers lack modern tools for farming, the students wanted to develop a solution that would boost productivity. Started from fabricating the layout to integrating all components, they built a prototype. Facing several challenges, the major was how to place the device in an open field.

E-Parirakshak was listed among the Top 15 projects presented at the PRME 2020 IILM Sustainability Carnival held in Greater Noida. The device consists of several sensor nodes that are deployed in the field, a handheld tool that displays information and micro-controllers. It can detect diseases and infections in the crop, simultaneously updating the farmer. The device can be used for both modern and traditional agriculture-open field, hydroponic, besides vertical farming. There is no need for internet and it has a range of 10 km with star topology which can be increased by using mesh topology.

The device has already been tested in the fields of our vast campus. It analyses the data through machine learning algorithms to find out the most suitable crop and also suggests the amount of water, fertiliser and pesticides needed. LPU has filed the application to patent the device. 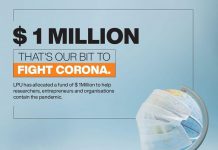 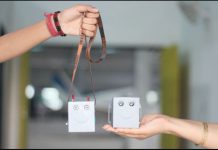 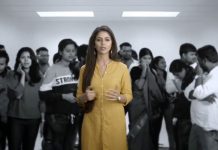 Phd Student from Department of Zoology Talks About Her Experience at...