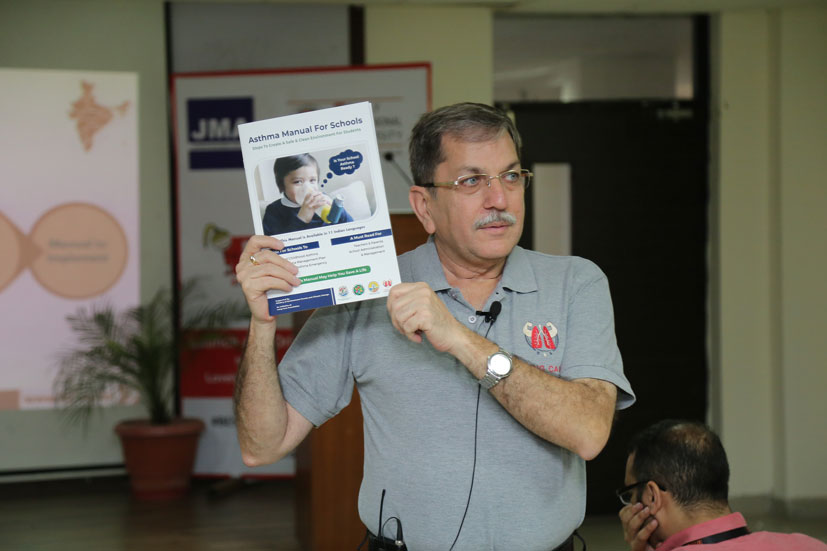 The school-children of the Punjab region have pledged to fight the perils of ‘Air Pollution’ through Breathe Easy Stay Tough (B.E.S.T) Clubs-an initiative of Lung Care Foundation, New Delhi. For this, a seminar and workshop were held at LPU campus in association with Jalandhar Management Association (JMA) and Lung Care Foundation. The programme aimed to raise awareness on the health impact of air pollution and asthma preparedness in schools. 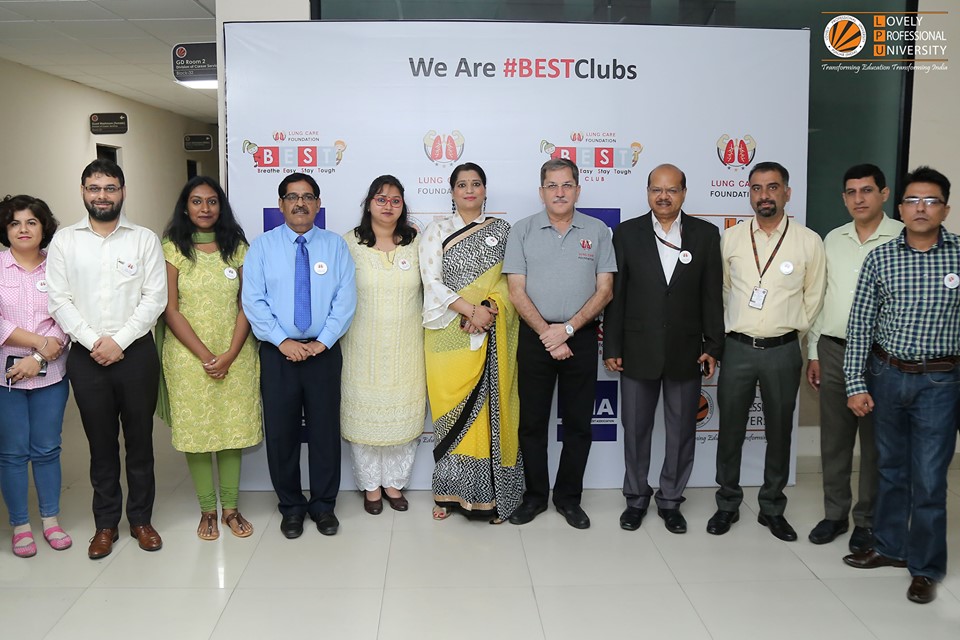 In the first phase of the launch of Punjab State’s chapter of BEST Clubs, about 25 schools became a part of the program, which had one-day training and orientation programme at LPU campus. Inaugurating the program, LPU Pro Chancellor Mrs Rashmi Mittal shared: “We at LPU would like to join hands with Lung Care Foundation to support their vision and empower the ‘Youth Leaders’ to do awareness campaigns and lead the change oriented initiatives. Through our wide student-network, which spans all states in India and many countries across the globe, we will promote projects specially designed to tackle this growing problem of air pollution and climate change.” 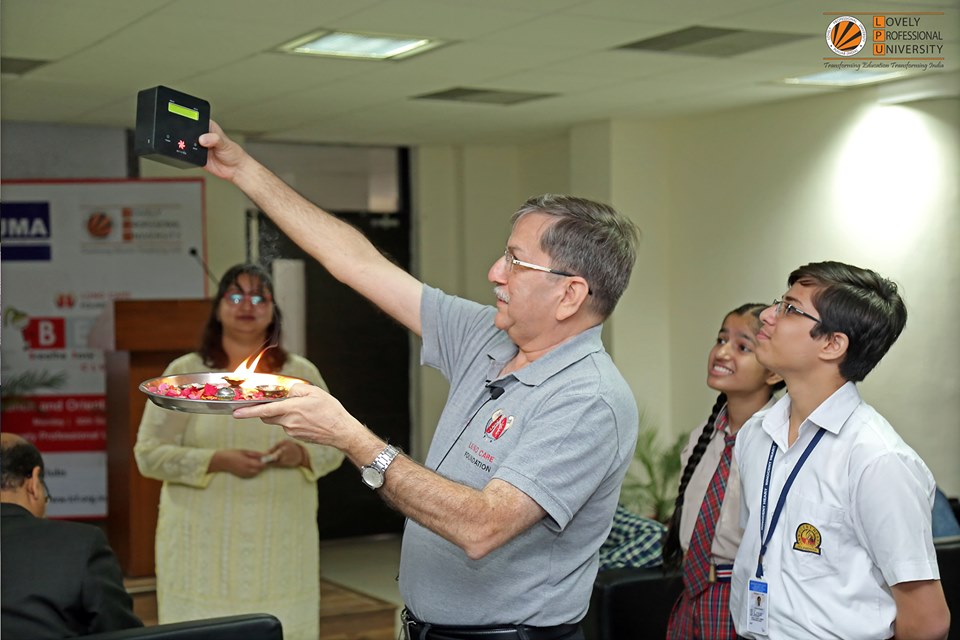 Noted Management & Career Guru, also the Founder Trustee of Lung Care Foundation, Rajiv Khurana informed: “When the situation all around is turning from bad to worse, no half-hearted attempts can create any meaningful impact. Only the best efforts from citizens done collectively can bring results. BEST Clubs is a way forward to bring about the best in people through the future leaders of the society. As elders, we have failed our next generation. As students we need to take charge and start reversing the dangers to our health through air pollution and dust. An ignited mind can ignite thousands of others. Each member of the BEST club is expected to put his best foot forward.” 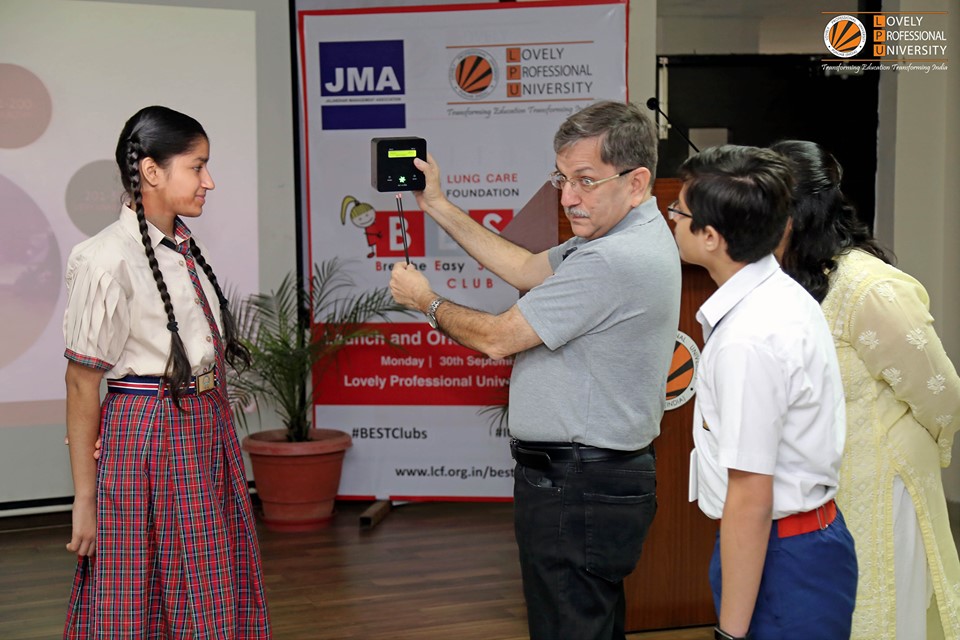 President of JMA and Program Lead BEST Clubs (Punjab Chapter), Mr Ahsanul Haq shared: “Student leaders present today will emerge as strong force against the menace of increasing air pollution in the region. We are glad that LPU, JMA & JCI have joined hands with BEST initiative to bring change in air pollution & lung health scenario in Punjab. With many issues like smoking, crop burning, affluent lifestyle, plaguing the state of Punjab; such initiatives at present offer great relevance to the people and children (leading these initiatives) for sustained change in generations to come.” 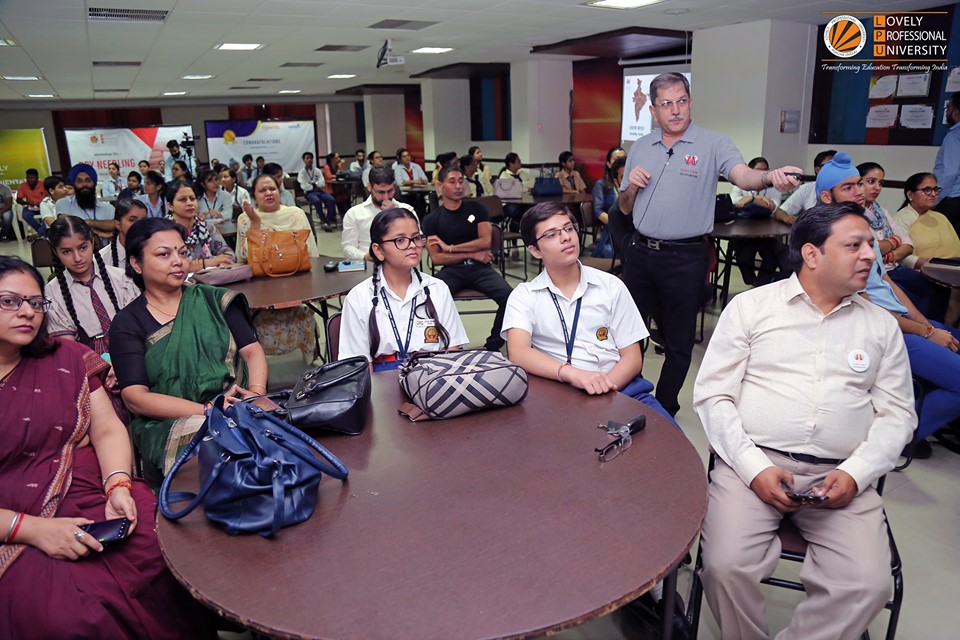 LPU DG (Operations) Mr Subhashish Mazumdar remarked: “We don’t realize how dust & smoke affect our health slowly every day. It’s high time that we initiate a mass movement against the deteriorating air quality.” Director – Programs & Strategy at Lung Care Foundation Matrushri Shetty expressed: “B E S T Clubs is a medium of engaging children, teachers and parents in constructive dialogue on the sustenance of life and healthy living on our planet. Such activities will help children develop into productive human beings for the welfare of the society.” 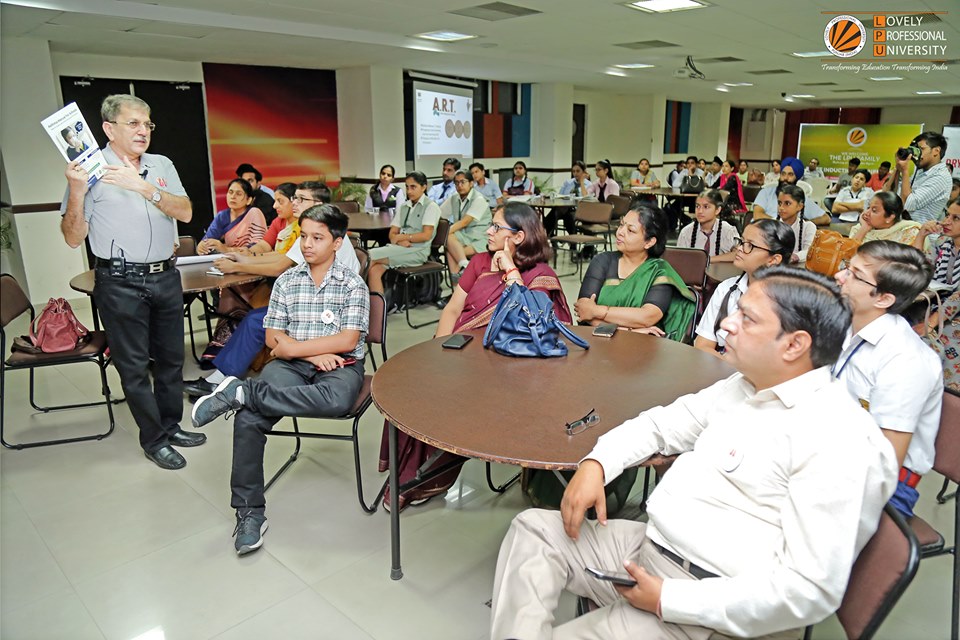 Highlighting, in order to tackle the issue of ‘Air Pollution’ caused due to still rampant burning of crackers, the Lung Care Foundation has also announced a unique contest ‘Ye Diwali, Alag Nirali’. It is to encourage children from all across the country to come up with innovative ideas for celebrating this ‘Diwali’ without burning crackers, and thus reducing the severe pollution caused by crackers. 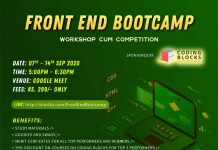 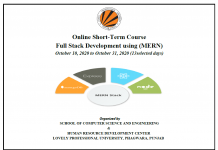 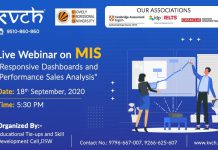 What, Why, and When of Management Information System and Its Workshop