The Expo has been organized to bring together the scientific community, academicians, technocrats and other innovators to a single research forum.

The 3rd Bharatiya Vigyan Sammelan (BVS) and Expo was inaugurated, today, at Lovely Professional University (LPU) by the Hon’ble Chief Minister of Punjab and Chief Patron of the Sammelan, Sardar Parkash Singh Badal. The Expo has been organized to bring together the scientific community, academicians, technocrats and other innovators to a single research forum. Themed “Science for Global Development”, the Expo is dedicated to great mathematician, Srinivasa Ramanujan, to commemorate his 125th birth anniversary.

In 120 stalls covering close to 50,000 sq. ft. area missiles, rockets, a MIG-29, solar-panels and many other exclusive projects like Zero Cost Lighting in the absence of electricity were exhibited. The Rohini Radar, the latest inclusion in Indian Air Force, proved the centre of attraction. These captivating displays were from renowned entities like ISRO, DRDO, DFO, the Indian Army, Indian Air Force, Governments of MP, HP and Punjab, Vijnana Bharati, PTU, Pushpa Gujral Science City, Kapurthala, and from different divisions and departments of LPU.

A short cultural programme was held before an extensive interaction between LPU Students and Dr. R. S. Khandpur, Director General of Pushpa Gujral Science City, Kapurthala. Visiting students and other educationists’ fraternity enjoyed Educational Film shows, adventure sports, literary events, competitive & non-competitive events, and career counselling sessions as well.  After the presentation of mementoes, the vote of thanks was made by Dr. Rajneesh Arora, Vice-Chancellor of PTU. 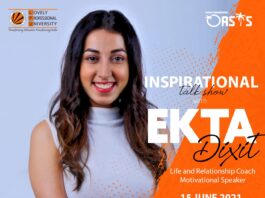 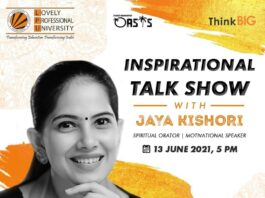 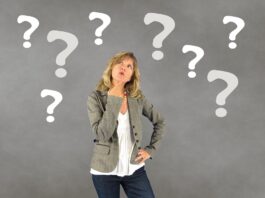 How to convert your CGPA to GPA?