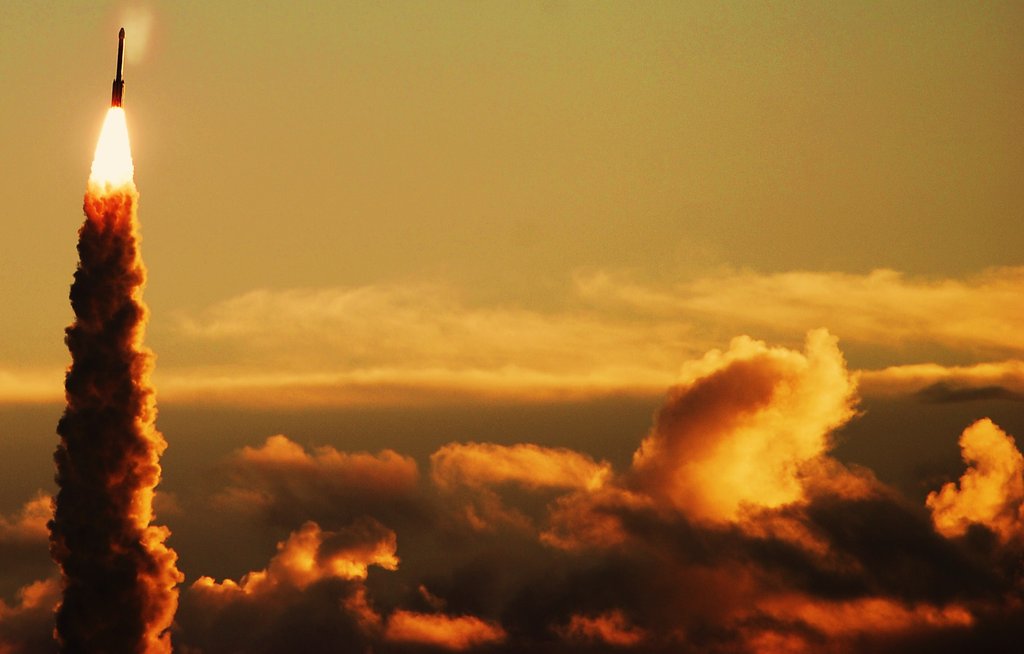 The phrase “Screw Ordinary” took on a new meaning this New Year when ISRO launched its 100th successful satellite. ISRO is the most economical space organisation on the planet. Also, it also sent the first to slingshot MOM to Mars in the mere first attempt. 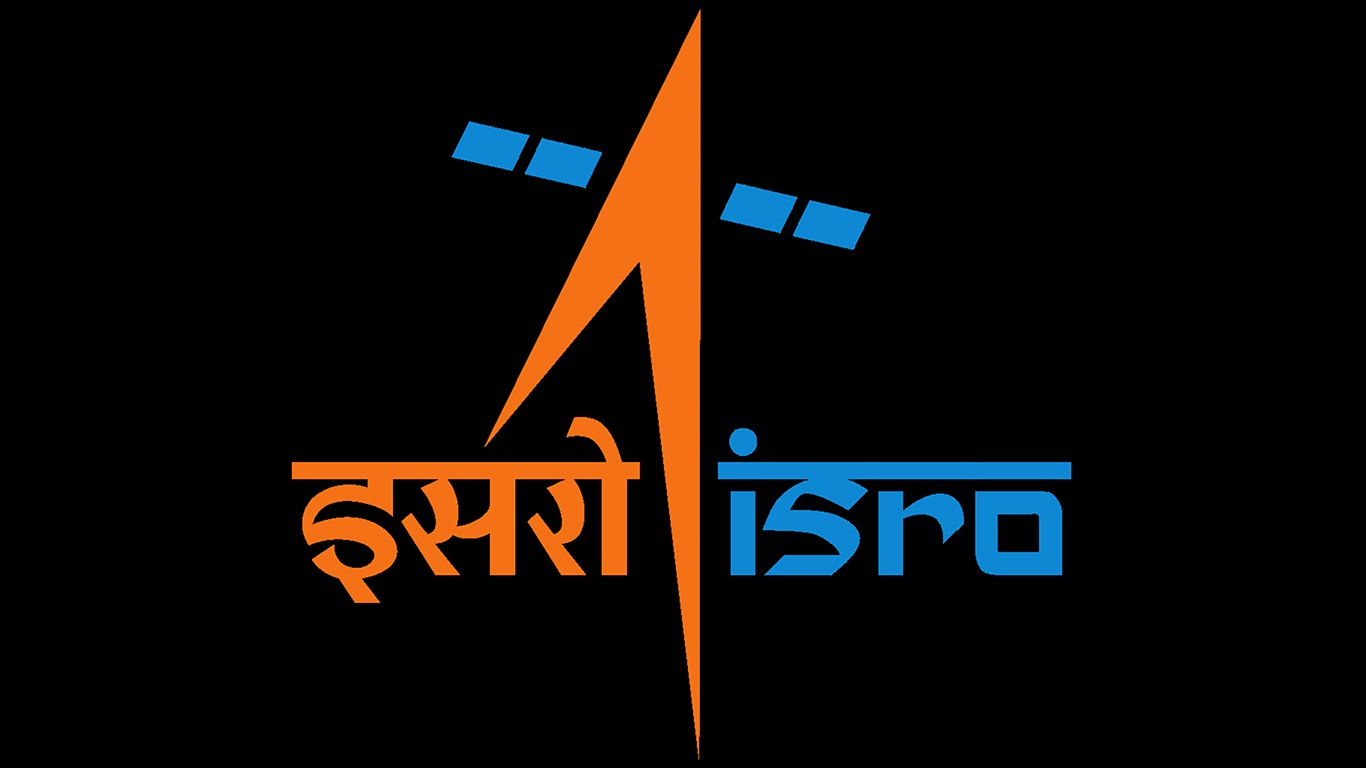 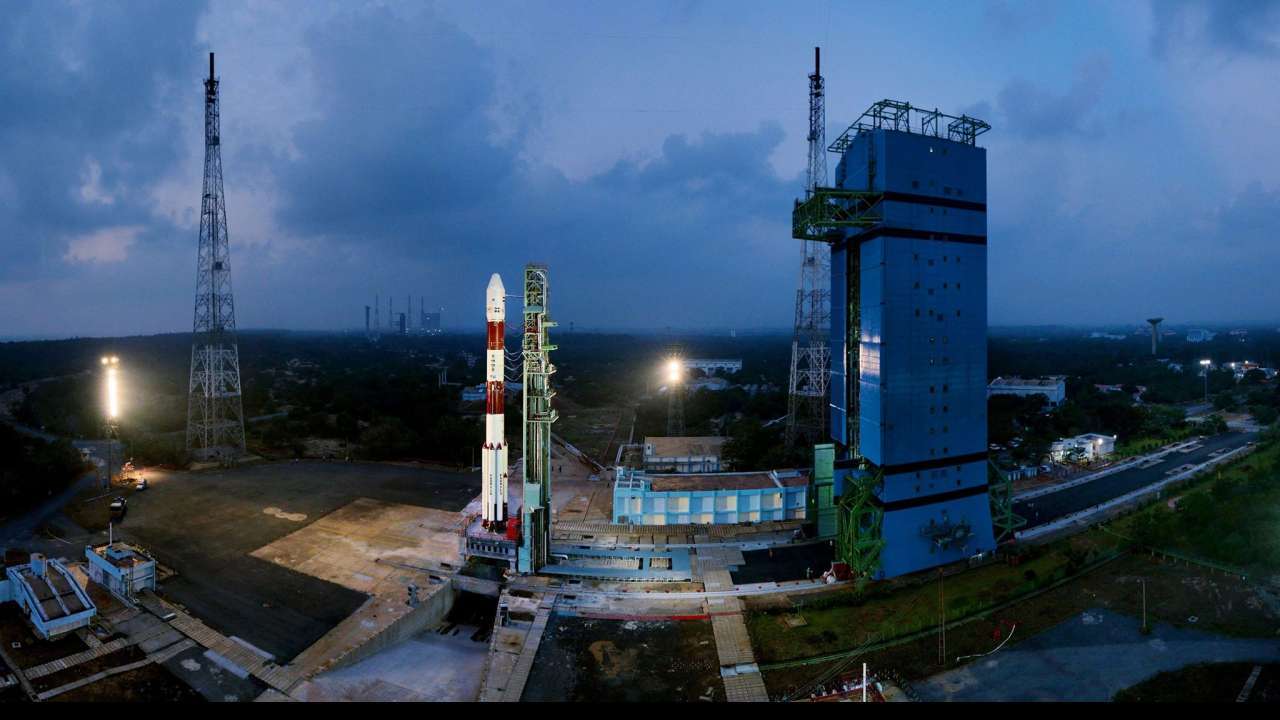 “My heartiest congratulations to @isro and its scientists on the successful launch of PSLV today. This success in the New Year will bring benefits of the country’s rapid strides in space technology to our citizens, farmers, fishermen, etc.” Modi tweeted.

The ‘Cartosat-2 Series’ satellite launch is a follow-on mission with the primary objective of providing high-resolution scene-specific spot imageries, the ISRO said. 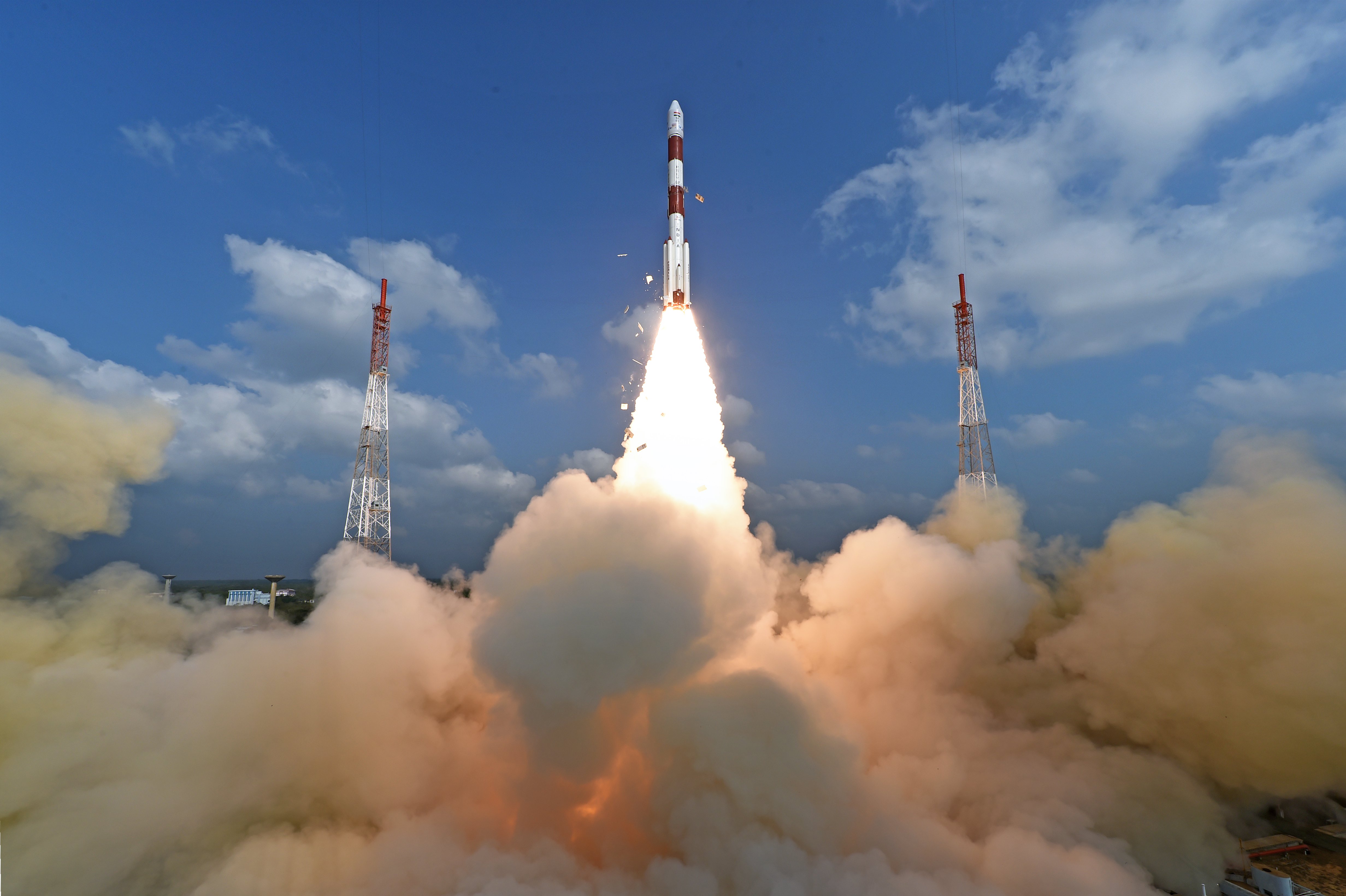 I think the future nations will become powerful by developing space explorations and not by owning nuclear bombs. And ISRO is one step closer to that by achieving this milestone of a century. The future looks promising. The advancements are booming up in the space and Aerospace sciences.

A total of 31 small satellites were launched into space. More than half of the micro and nanosatellites were for the United States, and the remainder for India, Canada, Finland, France, South Korea and the United Kingdom. You see, the class is permanent and trusted with a seal on it! 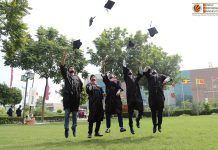 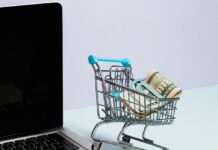 How To Make Money During COVID-19 Lockdown 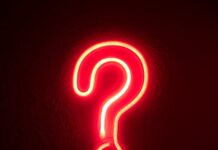 Let’s start with WHY