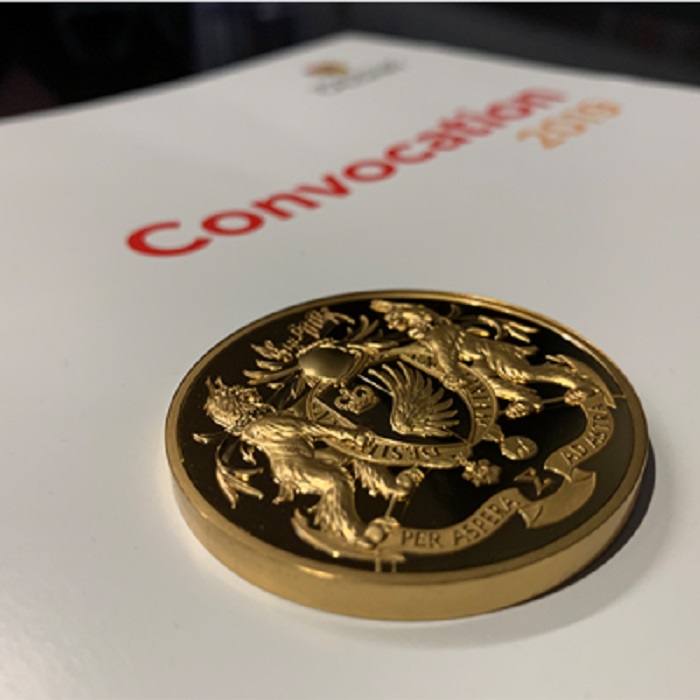 We are delighted to share that LPU Alumnus from School of Electronics and Electrical Engineering, Dr. Tejinder Singh has received the Governor General’s Gold Medal, one of the highest honor in academia and research (in Canada). It is the most prestigious award a graduate can attain in a Canadian university. The university nominates only one PhD graduate with highest academic standing from all fields of study. This medal celebrates impactful research and scholarly excellence. Further, he was honored to address the 2021 PhD graduates as well as ECE grads on the occasion of Spring 2021 Convocation Celebration.

Tejinder Singh received the B.Tech. degree in Electronics and Communication Engineering in 2010 and M.Tech. degree in VLSI design from Lovely Professional University, India in 2014.

From 2010 to 2012, he worked in the industrial sector as a microelectronics R&D engineer. From 2014 to 2015, he served as an instructor/lecturer in Discipline of Electrical and Electronics Engineering, Lovely Professional University, PB, India.

He joined the Centre for Integrated RF Engineering (CIRFE) in Fall 2015 and is currently a Postdoctoral Fellow at NASA/JPL-Caltech. His research interests include designing, modeling, and characterization of phase change materials (PCM) and RF-MEMS based devices for microwave and millimeter-wave circuits. He has authored or co-authored over 45 publications in peer-reviewed journals and international conferences. He has served as the technical program committee board member of more than 40 international conferences/symposiums/workshops.

He is the recipient of prestigious Vanier Canada Graduate Scholarship from Natural Sciences and Engineering Research Council of Canada (NSERC) 2017-20, President’s Graduate Scholarship 2017-20, and Waterloo Institute of Nanotechnology (WIN) Nanofellowship 2016-17, 2017-18. He has also received many awards including the University of Waterloo Faculty of Engineering Award 2015, IEEE Asia-Pacific Region 10 PG research paper award from IEEE, USA 2013, IEEE M. V. Chauhan award 2013, IEEE B.R.V. Vardhan award from IEEE, India 2013. He has received best paper awards at many international conferences as well. His research has won numerous accolades at the college and university level. He is a member of many international professional bodies including IEEE, IEEE MTT-S, SPIE and IOP Science. He is currently serving as a Graduate Student Association (GSA) Chair in the department of electrical and computer engineering, University of Waterloo. 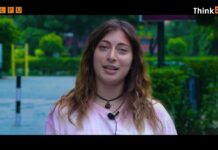