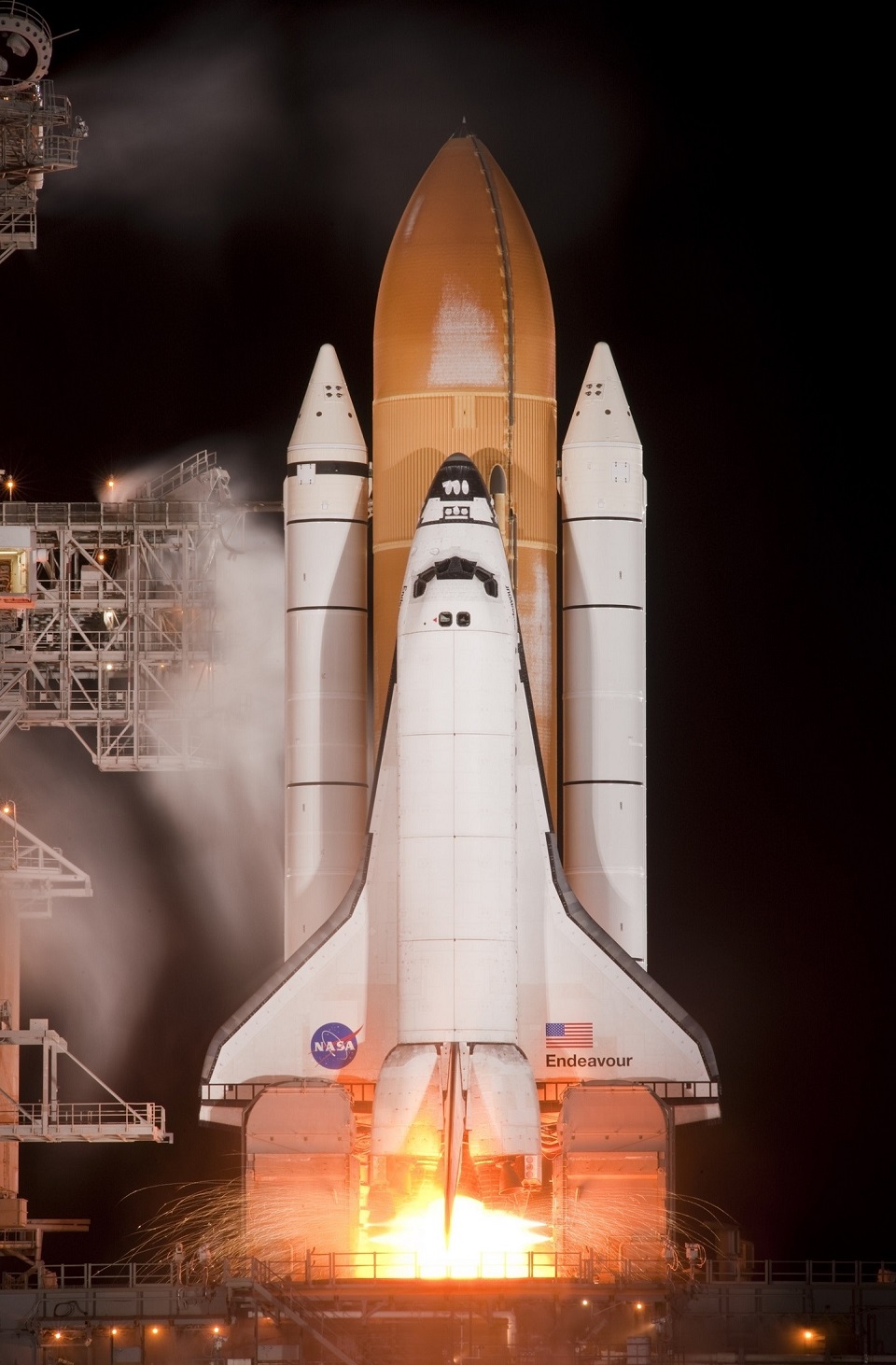 Everyone loves to travel by flight or is pleased by satellites and space exploration. Did you know that fuel is stored in the wings of an aircraft or did you ever thought of how these major machines and types of equipment work? And who are those masterminds behind this? Well, we call these people aerospace or aeronautical engineers.

The aerospace industry is one of the never-ending industries. Aerospace mainly complies with aeronautical and space science. The quench of searching life beyond our solar system and studying different segments of it is driving humans crazy! Humans try to make several assumptions right from the age when Ptolemy said the earth is the center of the universe. But as time passes we modified our statements and concluded that the sun is the center of our solar system which is actually a small part of the galaxy which we named “the milky way”. Many inventions were not believed in the beginning just like the existence of a black hole.

From the calamity alarm to the telecommunication, all things work through satellite communication. Hence, we can state that nowadays driving attention towards the aerospace sector has been a necessity. When someone is unable to grasp something, people often say – “it’s not rocket science”. From this, we come to know that people have a fear that the space industry is not their cup of tea.

This is not true! The space industry has engineers from every field. The satellites which we see are actually based on simple home science techniques and then modified to use them on bigger machines. Our film industry is also inspiring people through many dynamic movies like Interstellar, Gravity, and The Martian. People are in a myth that only those having knowledge about space can join ISRO, NASA, or any other space organization. The truth is, people from many different fields can be a part of them. For example, a person who has pursued a medical degree can also fly high in space as an astronaut. The space industry needs medical personalities to take care of the astronauts in space.

It’s high time to get our facts clear and help in the betterment of our nation. Being advance in space science will help in the overall development of technology and will bring fruits to our economy. Enlighten yourself and others with this.