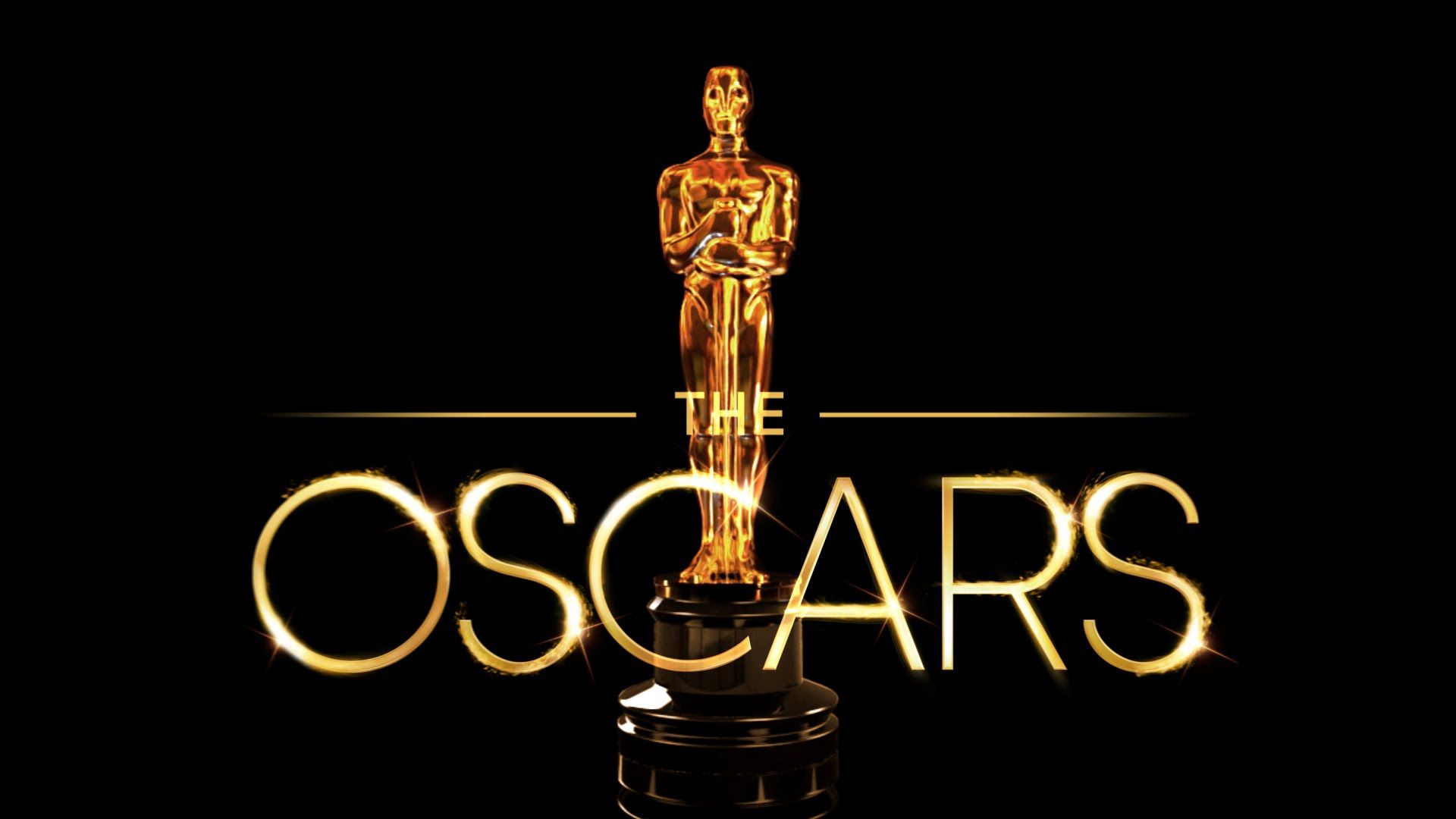 Academy Awards, or also more commonly known as The Oscar, are several awards presented annually by the Academy of Motion Picture Arts and Sciences, for excellence in the field of film industry. The winners of this prestigious award usually receive a gold-plated statuette which is known as the Oscar.

The Academy which was founded in the year 1927, was one of the several new organisations which were founded at that time. There were several committees within the academy and one of them was the Awards Committee. Although the idea of giving Awards was prevalent in the minds of people at the time, the idea was not immediately pursued but rather given importance at a later time. It was in the spring of the year 1928 when the Academy finally approved the committee’s idea to present the Academy Awards in 12 categories – which included categories such as most outstanding production, achievement by an actor and so on.

The first awards were presented on the 16th of May 1929, in an event held at the Hollywood Roosevelt Hotel. There were 5 boards of judges, who then decided the candidates with most votes in each category and then narrowed the number of candidates to just 3 candidates.

Since then the Academy has constantly changed the rules and procedures of the Awards, and currently we have not 12, but 24 categories. The academy also has a history of giving awards for excellence in the field of Science and technology, as well as honorary awards and life time achievement awards as well. 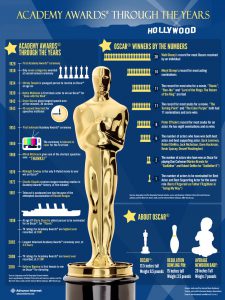 To be eligible for an award, a movie must be commercially played for at least one week in the Los Angeles County between the 1st of January and midnight of December 31st of that year. The only exception for the above-mentioned rule is for foreign language films, which must be submitted by their respective countries of origin. Only the members of the Academy may nominate and vote for the candidates who are vying for an Oscar.

The Academy Awards bestow great recognition and honour upon the recipient. Not only that, the award can also significantly boost the box office earning of the movie, giving the producers a huge profit. 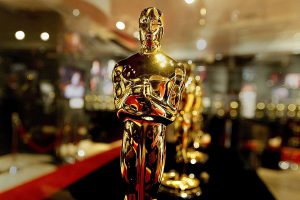 The Oscar is by far the most prestigious and internationally recognised award. Winning one would ensure that your identity as well as your career will undergo a drastic change, ensuring that you have left a mark on the field of film and cinemas. 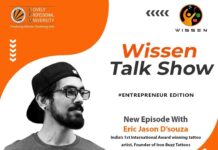 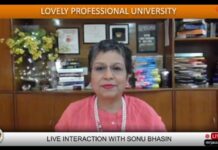 The reality of the current COVID-19 scenario in India