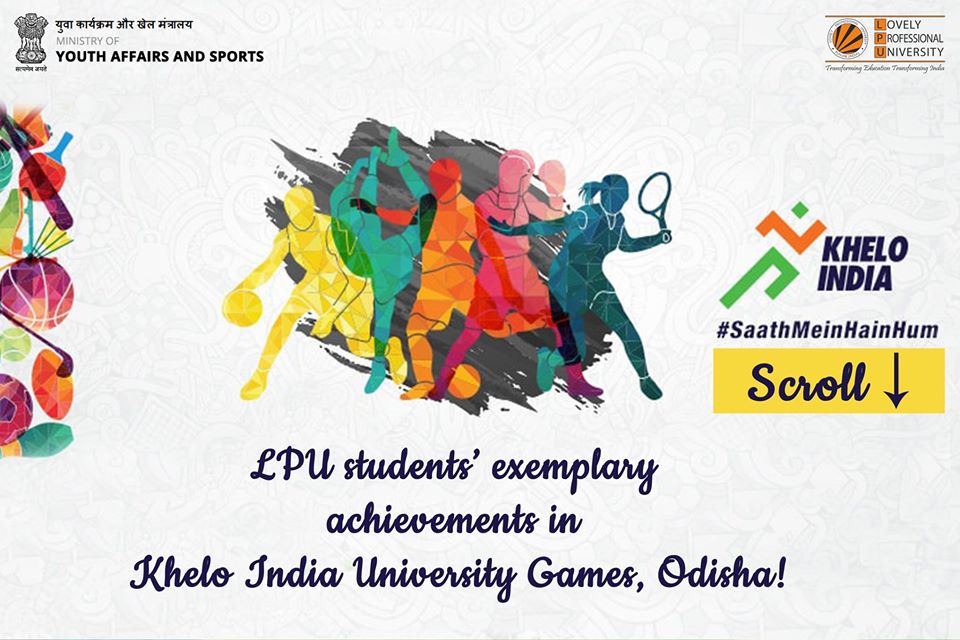 We are so enthralled to announce that our talented vertos have bagged 4 gleaming medals at the Khelo India University Games 2020 held in Odisha!

Initiated with the intent of identifying capable athletes at the university level, the Khelo India University Games aim to begin a streamlined structure for developing such athletes. Being a government-supported system, the initiative is a natural progression after the Khelo India Youth Games. The 2020 edition featured various games such as Archery, Athletics, Badminton, Basketball, Boxing, Fencing, Football, Hockey, Judo, Kabaddi, Rugby, Swimming, Table Tennis, Tennis, Volleyball, Weightlifting and Wrestling.

Let us cheer for our proud vertos and encourage them to bag even more medals! 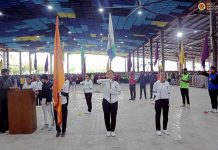 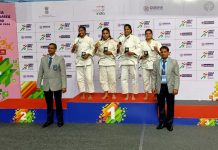 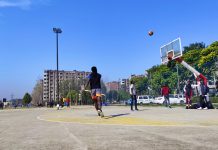