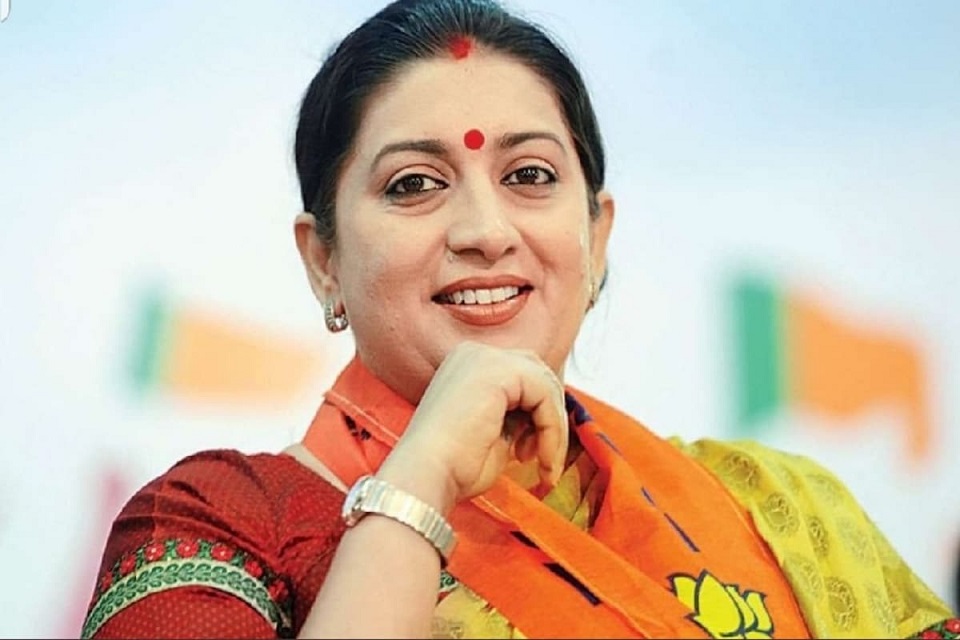 Smriti Irani, a former Indian daily soap actress, has now become one of the powerful politicians. She is a powerful personality. Her life has been a constant struggle as controversies always surround her. However, she has never given up and always managed to come out stronger and better. We never thought that a daily soap actress could become the Tigress of Indian Politics in the future. This article will list some interesting and unknown facts about Smriti Irani that will make you say wow!