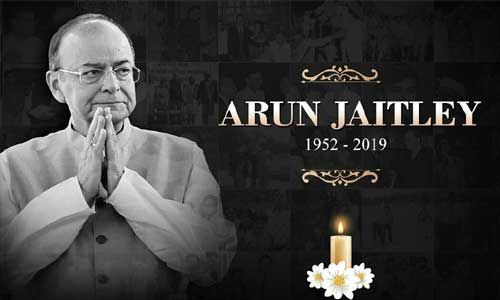 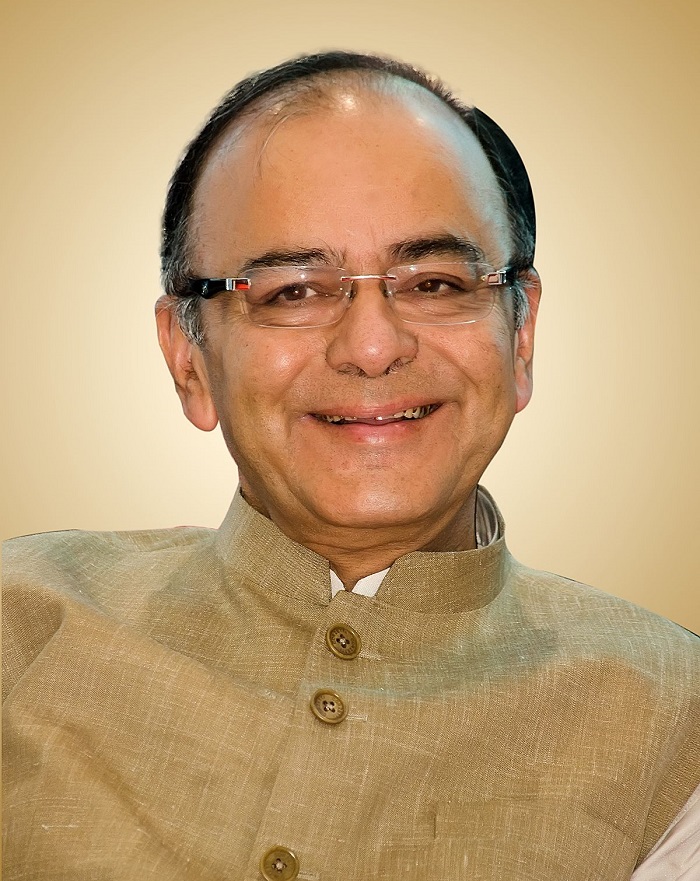 Arun Jaitley Ji, we all know him as our former finance minister but he was much more, he has done much more than we know. Born on 28 December 1952, Arun Jaitley Ji,  also served India in fields of defence, corporate affairs, commerce and industry, and law & industry. During his career as a supreme court lawyer, he represented the multinational company, PepsiCo against Coca-Cola in the year of 2002.

He also helped Amit Shah, current Minister of Home Affairs, when he was accused of extrajudicial killing of Sohrabuddin Sheikh and his wife.

He made some of the biggest decisions in the history of India’s finance. From demonetization to GST, every decision Modi government took, Arun Ji, played a crucial role. He served India as a BJP minister for more than 25 years. His contribution to developing India is huge. He was a leader to look forward to and an extraordinary man. He had an exceptional impact on PM Modi’s life as well as the lives of normal people.

We lost this pronounced soul and inspiring personality on 24 august, 2019 at the age of 66 and it is a tremendous loss and the void he left us in, will never be filled. His life is an inspiration to all of us. He was a man of values who left us too soon! 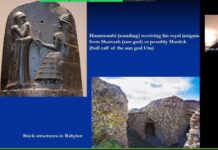 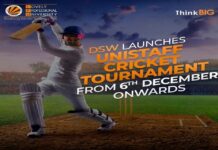 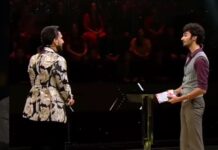 Tax Slash: Perception of a Student