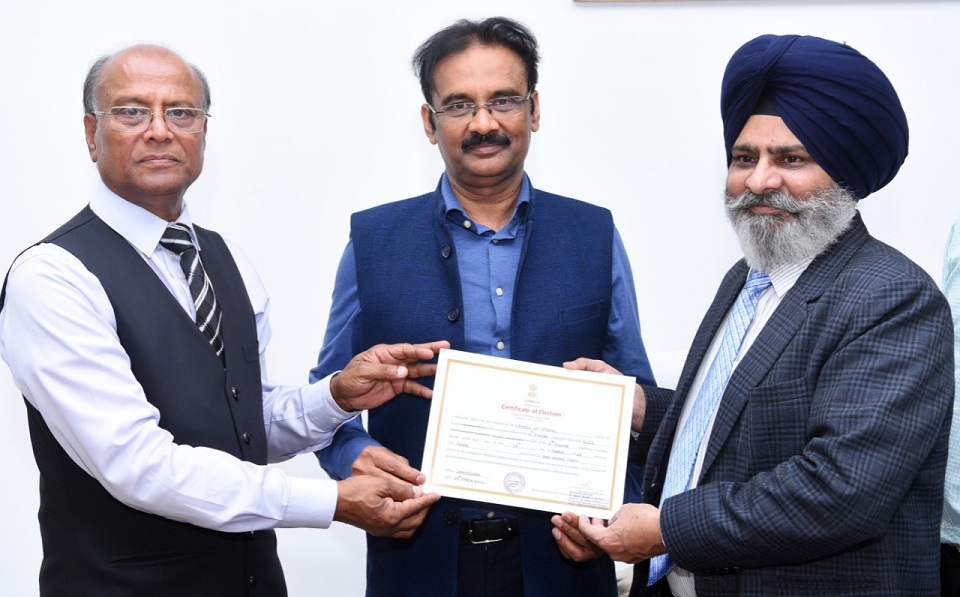 The Chancellor of Lovely Professional University Mr Ashok Mittal has been honoured with the Certificate of Election to Rajya Sabha. In this regard, Punjab Vidhan Sabha secretary and returning officer Surinder Pal Singh informed that all five AAP candidates have been declared winners unopposed.

A report in this regard has also been sent to the Election Commission of India.

The AAP candidates, including Mr Ashok Mittal had filed their nomination papers on March 21 and 24th was the last day for withdrawal. AAP won 92 of the 117 seats in the state assembly. All five winners will have a term of six years. 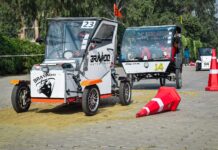 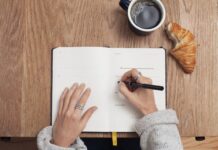