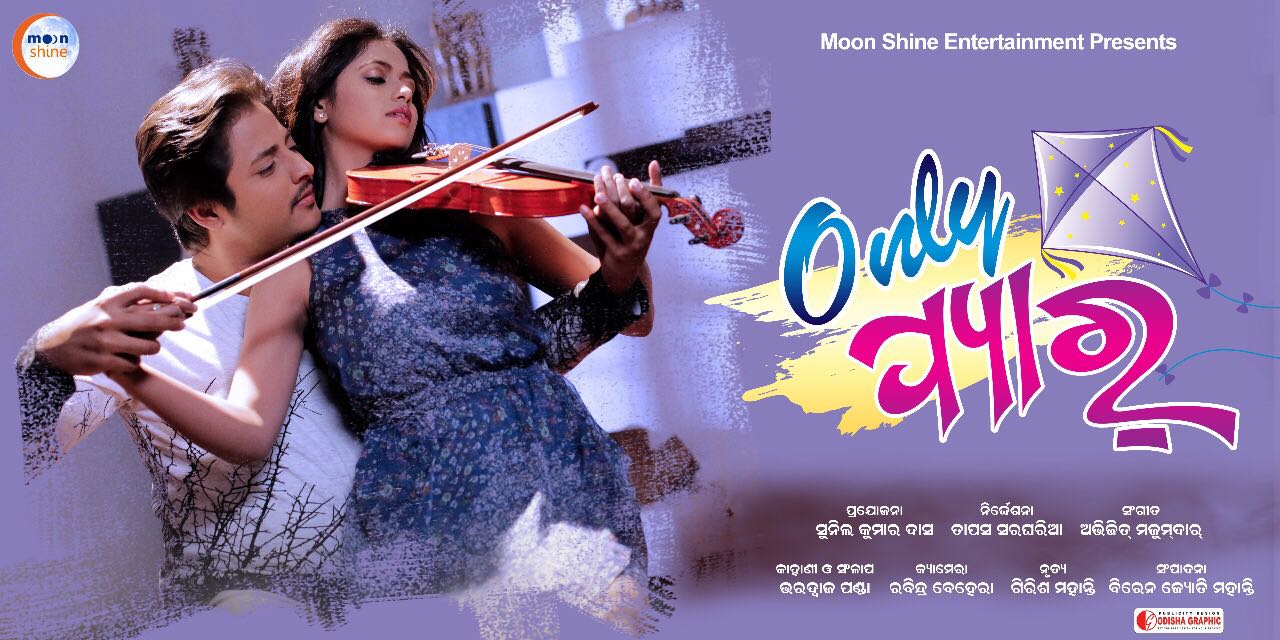 “If you can’t find your way, make your own.” Says Supriya Nayak the star of Odiya Flim Industry who has got two successful films to her credit. She also has the title of runner-up of Miss Odisha 2014. She has also been awarded by Vishwa Odia Mahasangh in 2015 for her contribution to society in organizing two awareness campaigns(Swach Bharat and Good touch and Bad touch). 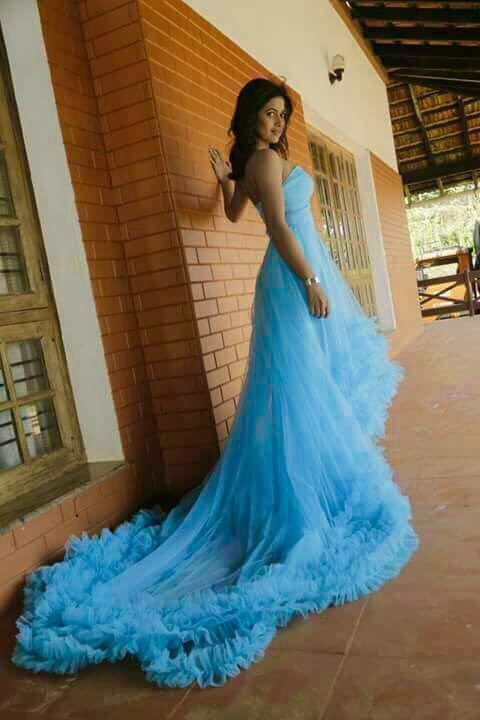 Talking about her life and journey, she didn’t have it easy.  Her mother worked hard to provide a bright future for Supriya and her brother. “My mother has supported me at every stage of my life. She always used to push me to explore myself. I can’t imagine my life without her”, says Supriya. Her maternal uncle was the person who introduced and taught her theatre,  after seeing her interest in getting dressed and act as a model. He used to say that theatre comes from one’s heart and no school or college can teach you that, no matter how renowned. She was only 15 when she was selected in Miss Odisha. Though she was the youngest of all she reached finale based on her skills alone. 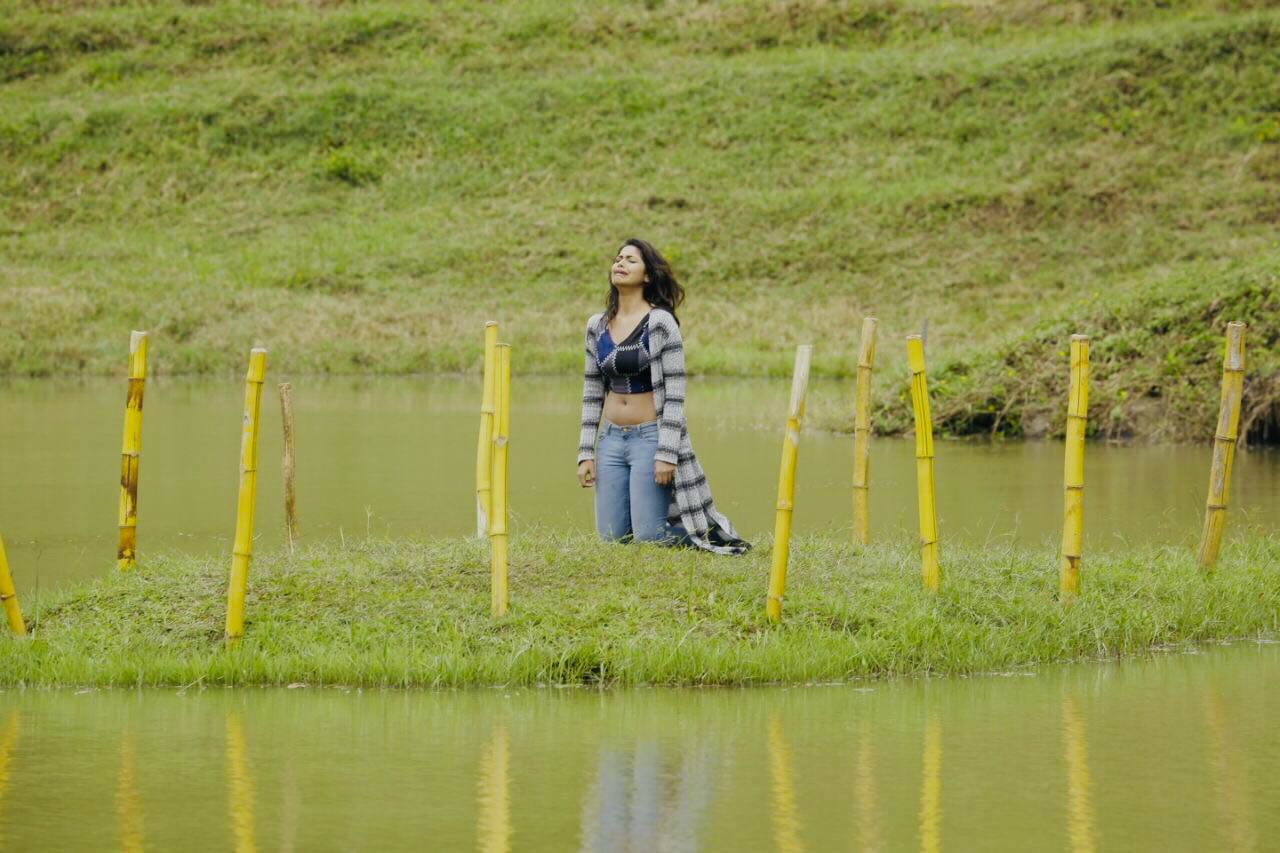 She had her fair share of experiencing the brutalities of the industry when she wanted to try her hand in acting and was asked to compromise with her values. However, she refused to and had to wait for two years to get a role. She had just joined LPU when she got the call of an offer from one of the best directors of Odisha, Mr Ashok Pati for the movie “Love Paine Kuch Bhi Karega”. It was a huge hit and she tasted success for her hard work and patience. Her Second Flim “Only Pyar” released on January 12th has got a very positive response. ‘Only Pyar’ is a romantic drama and her character has a mental dysfunctionality. 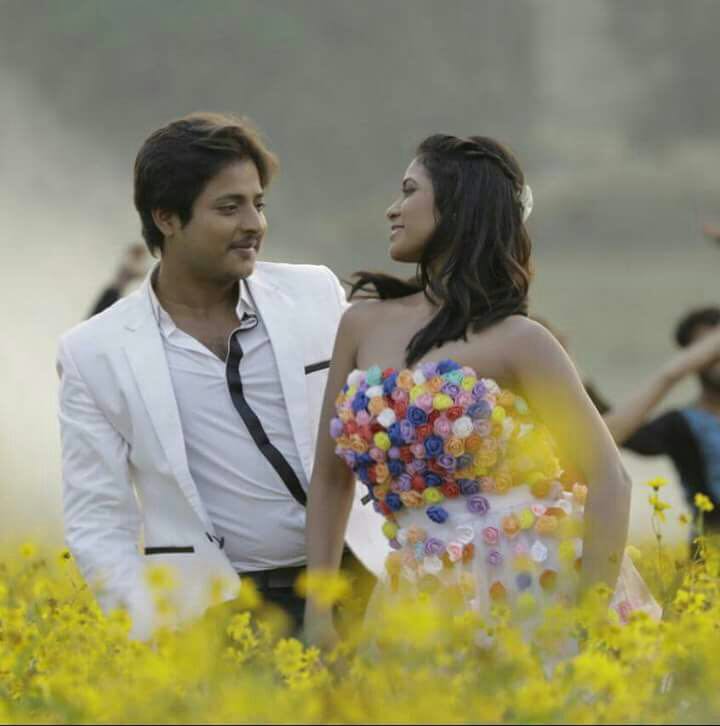 She has shared the screen with the superstar of Odisha, Babushan Mohanty as she did in her debut movie too. She has also been awarded best debutant award by various magazines in Odisha. Coming down to her academic life she explains that she choose Mass Media as it helps one to communicate with the wide audience and hence is helpful in making her dreams of being a successful director a reality. 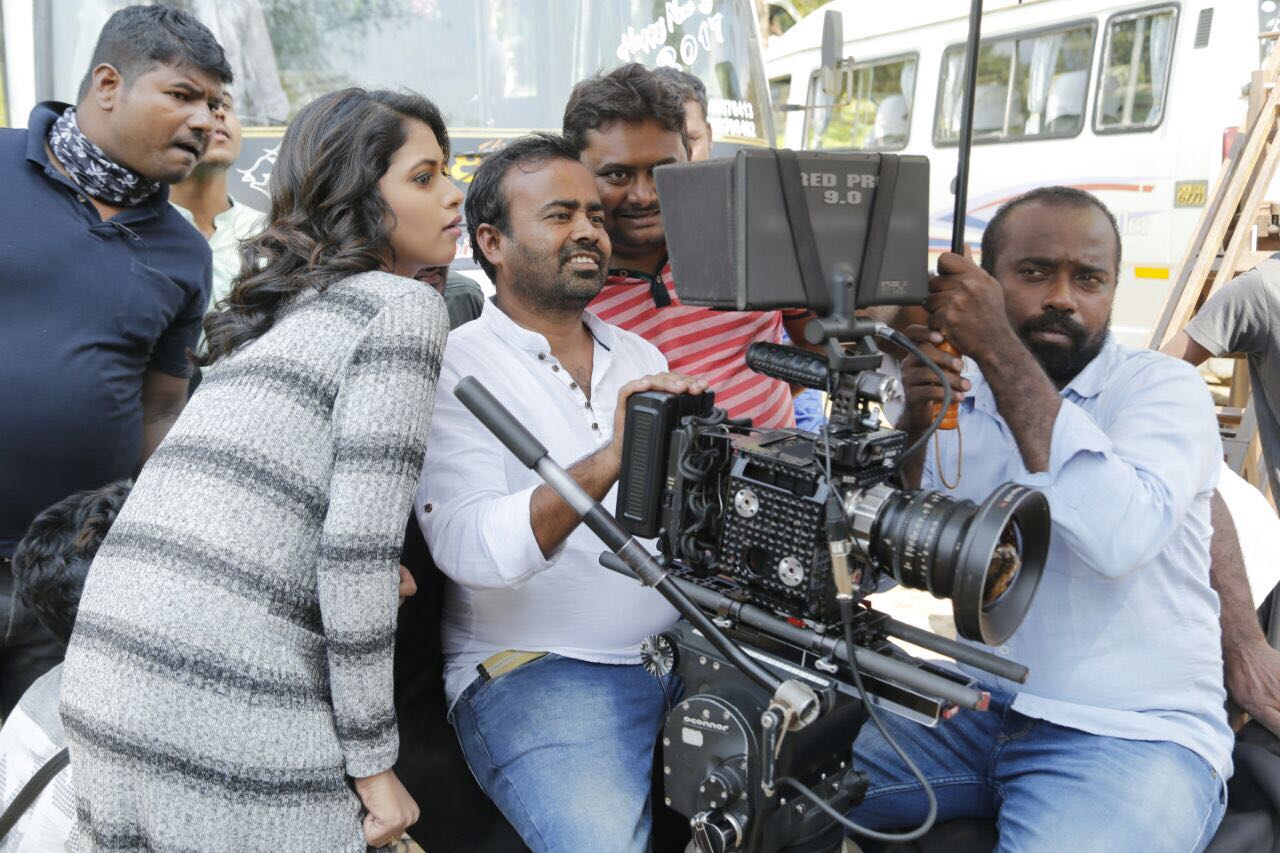 Talking about our handling her career and academic life together she thanks the University for being so supportive of her. “For the second film too, I would love to thank Mrs Rashmi Mittal and Mr Ashok Mittal for providing me with such recognition in LPU and immense blessings and support. Because of LPU’s support, I am able to pursue both my academic line and my dreams. LPU definitely lets you think big and helps you do big.” 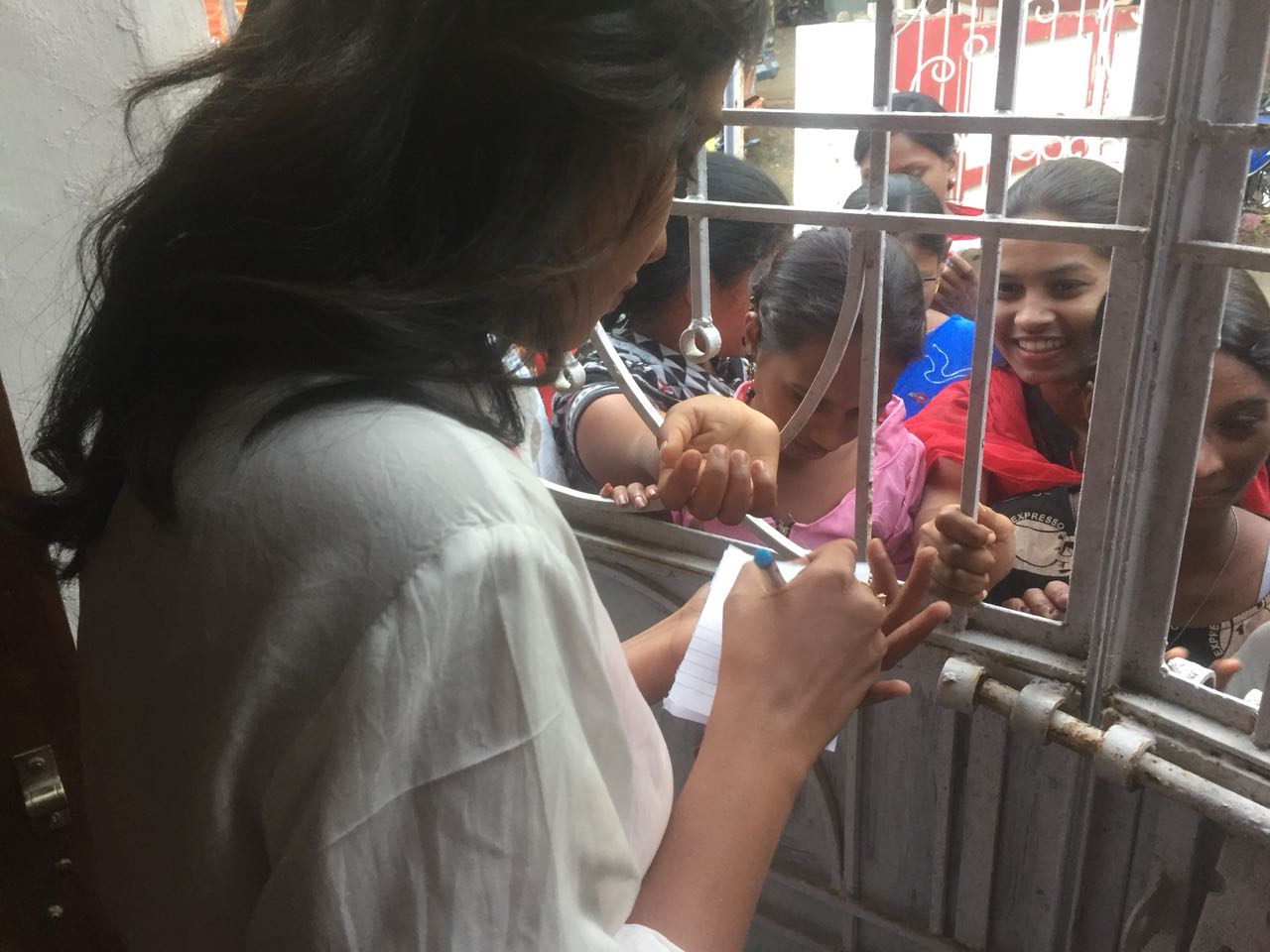 She signs off with the philosophy she follows, “Never expect anything from life, concentrate on making your today beautiful, tomorrow is yet to come”. 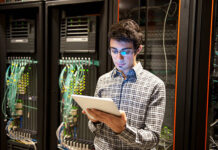 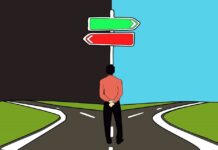 What goes into a Decision Making Process? 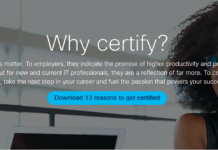 Why I Wanted to Become a Journalist