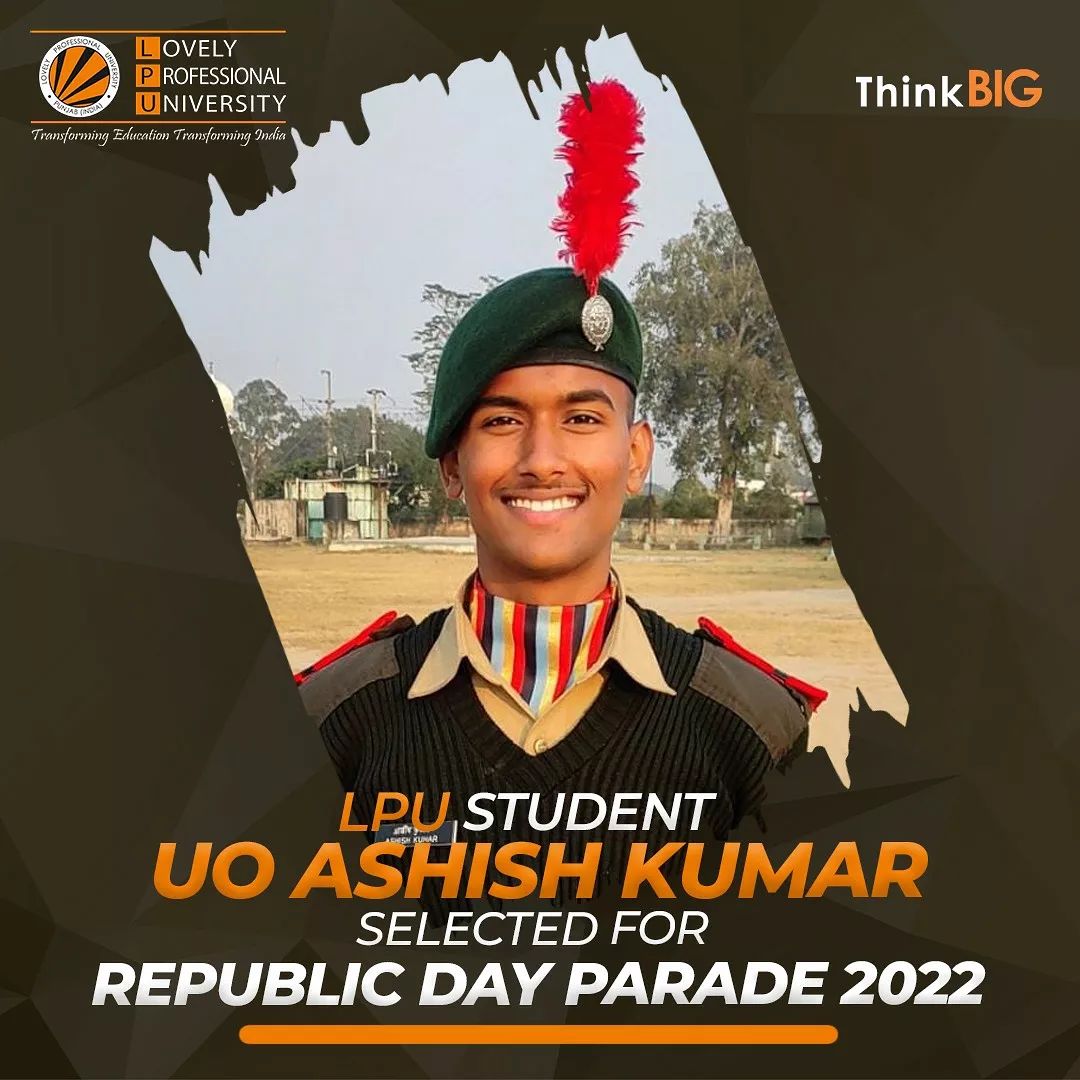 Lovely Professional University has seen the evolution of cadets and social workers ranging over hundreds and thousands of students who become a part of these services every year. These government organizations have produced a ray of hope in the ones willing to work towards social services and services for the nation and LPU has opened a door to them by conducting and containing the organizations and facilities within the campus. Among many of these services, the major ones include NSS (National Service Scheme) and NCC (National Cadet Corps).

NCC is the young wing of the Indian Armed Forces that revolves around the three main wings – the Navy, the Army, and the Air. They are combined known as Tri-Services Organization that encourages young students surrounding various colleges and universities to develop a sense of patriotism within them and become useful to the nation. The NSS works with intending to inculcate social welfare within the students for the society and is owned by the Government of India and the Ministry of Youth Affairs and Sports. Both these government-driven organizations are present in LPU and it has currently over a thousand NSS workers and two hundred NCC cadets.

Regular training camps are hosted in the LPU campus for every NCC cadet of The 8th Punjab battalion where we can witness the participation of around five hundred cadets from 28 colleges and universities all over the country that involves Senior-Junior Wing (SW/JW) and Senior-Junior Division (SD/JD) in the training camps.

NCC conducts an annual Republic Day Camp (RDC) and this year it will be conducted from 7th January 2022 to 29th January 2022. For the selection procedure for participation in this mega event, candidates undergo competitive tests not just from India, but it ranges around 15 more countries as well. You’ll be surprised to know NCC cadet Under Officer (UO) Ashish Kumar from our University has been selected for the Republic Day Camp 2022 among hundreds of other cadets and is something to be extremely proud of for all of us. This parade is held every year at Garrison Parade Ground, Delhi Cantt, and the camp is also termed as ‘Mini India’ due to its involvement of cadets from all over the country including the Union Territories.

Now, this year we all have something to look forward to in the Republic Day Camp and cheer for our very own cadet and congratulate him on his selection and participation in such a big event! 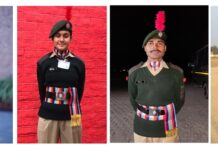 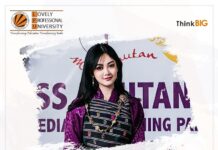 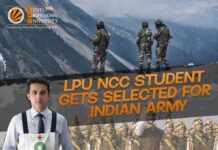 LPU NCC Student gets selected for the Indian Army

How to Join Army/ Air Force/ Navy after Graduation