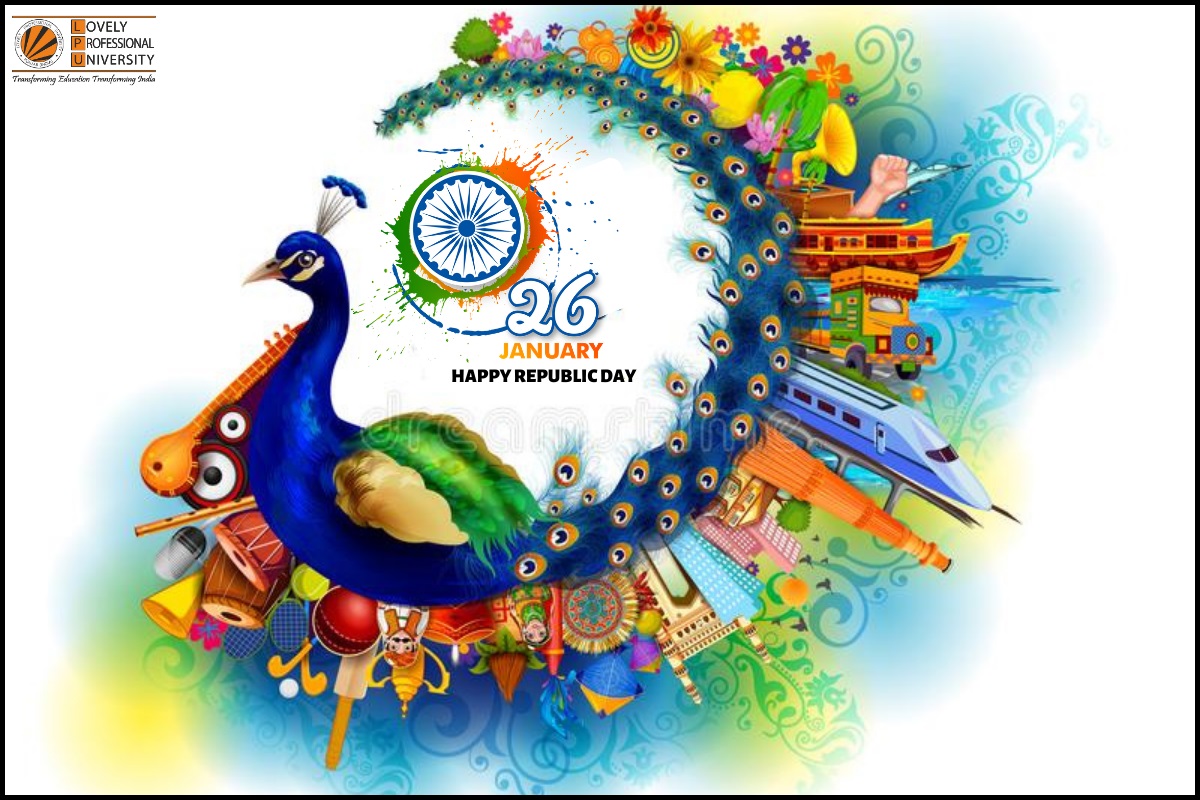 India is an everlasting association of states and 26th January is an exceptionally memorable day in the Indian chronological registry. A day of cross-country bliss and festivity to honor the 26th of January 1950, when our constitution happened. From that point forward, our dearest nation is called ‘The Republic of India.’ Republic Day celebrations begin with flag hoisting and later embark the spectacular parades, magnificent artwork, patriotic ballads, the proud National anthem, and a greeting from our President.

Republic Day is a sentiment in which people honor this important day in Indian history by attending the national parade at Rajpath, New Delhi, and celebrating it with fireworks, art displays in provinces throughout the country. On the eve of Republic Day, our Honorable President apportions Padma Vibhushan, Padma Bhushan, and Padma Shri awards to civilians every year. And our soldiers, who maintain peace and harmony throughout the country, with their selfless sacrifices, outstanding deeds of bravery, and pure love for their nation, are awarded bravery medals, Param Vir Chakra, Vir Chakra, and Maha Vir Chakra.

At Lovely Professional University, we celebrated the 72nd Republic Day of our country, virtually! The celebration titled ‘Gantantra Ke Rang, Jhankaar Ke Sang’ was inaugurated with thousands of students joining the virtual platform, showcasing their patriotism and dedication towards the country with joy and virtual claps as Honorable Chancellor Shri Ashok Mittal hoisted the national flag. After the flag hoisting, the cultural performances kick-started with a magnificent live band show, followed by a beautifully themed nukkad natak. While the hoisting flag gave goosebumps, the exuberant cultural showcase filled the virtual atmosphere with the sound of applause. The celebrations proceeded with a spectacular group dance delivering a social message for protecting and empowering women throughout the country. Proud Vertos, enjoying the magnificent glamor of cultural performances, were inspired by Dr. Sanjay Modi (Executive Dean, LPU) and Dr. Lovi Raj Gupta (Executive Dean, LPU). They talked about Youth Empowerment, which I believe is quite essential in today’s world. The commemoration ended with blissful greetings from Dr. Sorabh Lakhanpal (Additional Dean, LPU).

May God bless the Indian land for endless ages to come! 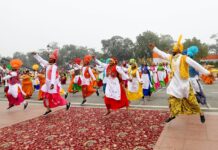