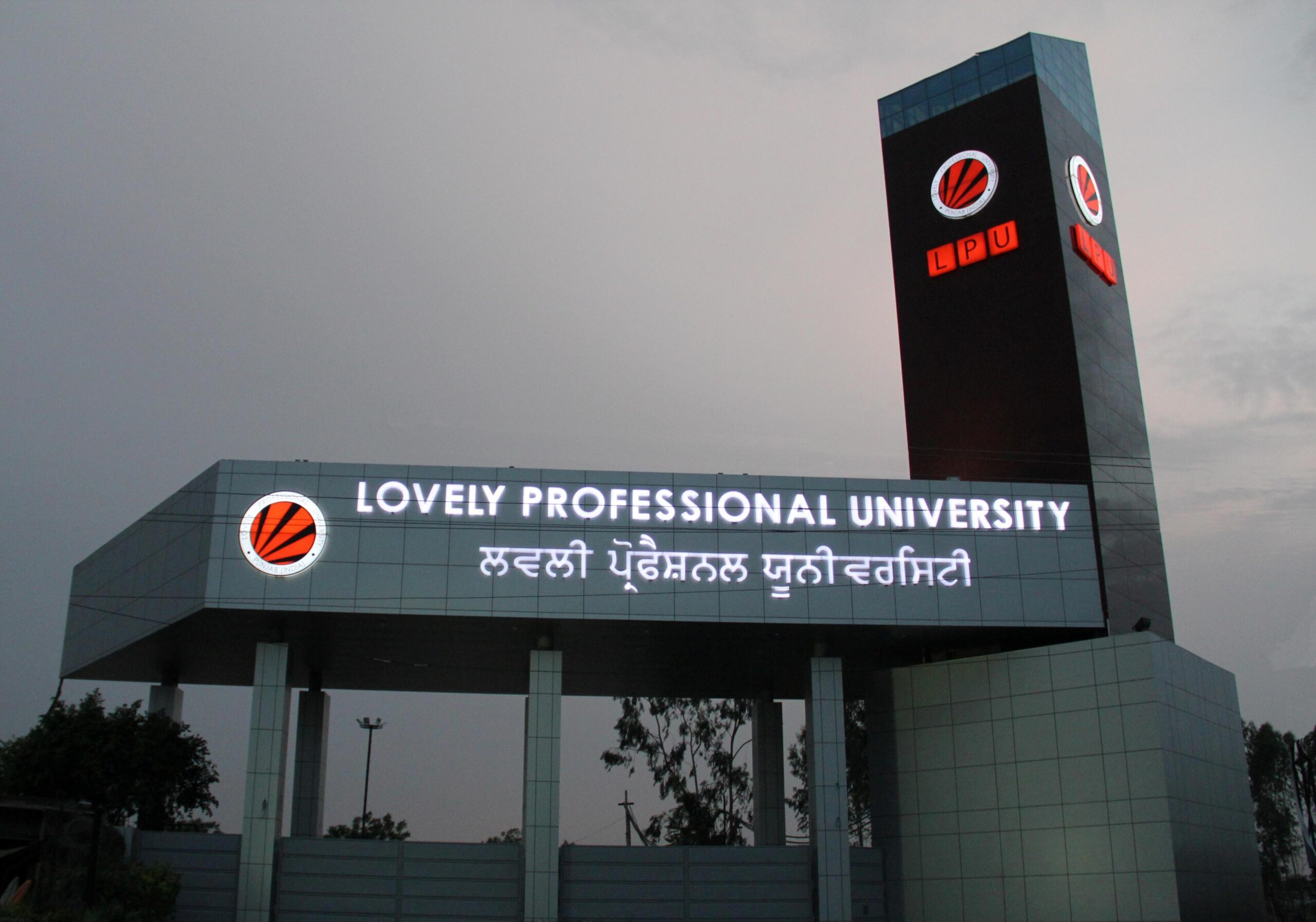 * For this, ‘THE Rankings-23’ has also placed LPU in 401-500 Band globally along with many universities of the USA, UK, Canada, Australia

* Similarly, LPU’s Schools have been ranked 6th for Engineering; 8th for Clinical & Health; 9th for Computer Science; and 12th for Life Sciences amongst the top universities of India

The world’s most prestigious university ranking system, ‘Times Higher Education (THE) World University Rankings-2023 has ranked Lovely Professional University (LPU) 23rd amongst all government and private universities in India.  Here, LPU’s Mittal School of Business has been ranked 2nd in India for its subject of Business & Economics. For this, LPU is placed in 401-500 Band globally along with many universities of the USA, UK, Canada, Australia and more

Similarly, LPU’s four more ‘Schools’ have been ranked 6th for Engineering; 8th for Clinical & Health; 9th for Computer Science; and 12th for Life Sciences amongst the top institutions of India. With this, LPU shares the world-wide league tables with many of the world and India’s most premier institutions, by being listed in the top eight global bands.

This time, the globally recognized rating system has placed LPU in the 801-1000 Band on a global scale. Previously in THE Rankings- 2022, LPU was included among the top 36 Indian universities by being in the 1000-1200 band. This time the climb up the ranking ladder has been an escalating one, improving the previous ranking record by 13 spots and getting placed at 23rd. Its School of Engineering has gone three-steps ahead with 6th Rank from the last being 9th.

Feeling immensely proud, LPU Chancellor Dr Ashok Kumar Mittal congratulated all at LPU for the prestigious ranking of the university.  Crediting the success to all, Dr Mittal also urged all to keep on working resolutely and tirelessly to see the university in the top 200 universities of the world in the near future.”

In comparison to many of the participating universities from across the world, LPU is just 17 years old and is already a part of the global higher education landscape. This year, LPU has been placed ahead of notable Indian Universities such as the University of Delhi, IISER (Pune, Kolkata and Bhopal), IIT (Bhubaneshwar, Guwahati and Mandi), NIT (Rourkela), and Mumbai University and many more.  In Punjab, only three institutions made it to the global top 1000 list, including IIT Ropar, Thapar Institute, and Lovely Professional University (LPU).

‘THE World University Rankings’ provide the definitive list of the world’s best universities, with an emphasis on the research mission. It uses 13 carefully calibrated performance indicators to provide the most comprehensive and balanced comparisons. 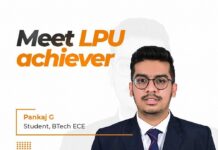