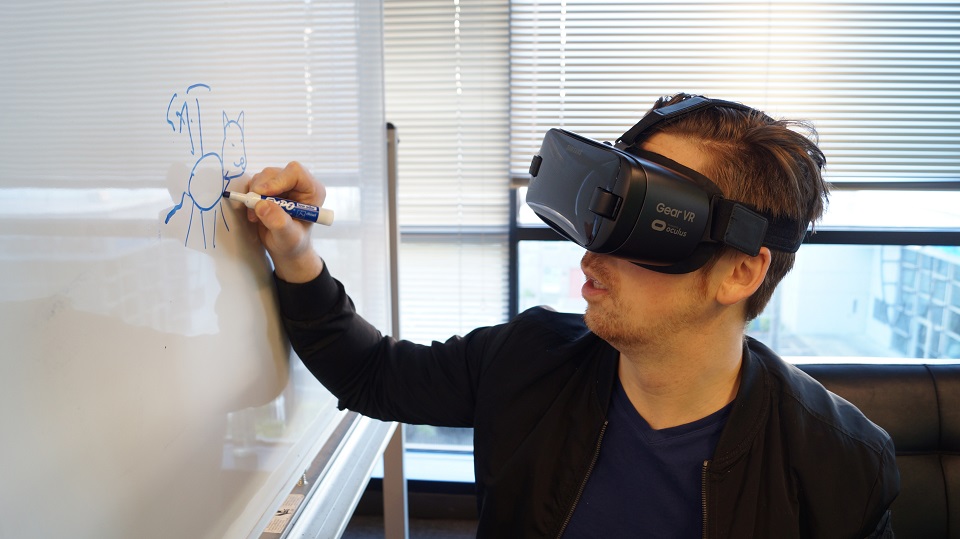 Here are a few instances of how researchers and scholars integrate enhanced virtual reality to assist students to learn & participate better in schools and elsewhere.

(1). To bring scientific hypothesis to life, with more actuality. We can now employ augmented reality to build a cyclone and then funnel it right into the classroom to allow pupils to tackle these terrible calamities. Or learners can go through an AR tour of a honeycomb to learn how the bees collectively cooperate to sustain their colony.

(2).  Earlier, we used to dissect amphibians during the biology class to learn more about animals’ inner anatomy. Dissection was so unpleasant for us and also rather terrible for the frogs! The Froggipedia app now allows pupils with AR technology to study the interior anatomy of a frog.

(3). Microsoft HoloLens is a technique of comprehending the human anatomy using mixed reality (MR) for med students. Students can move through a stream of blood, segregate, magnify, and even enter the elements of the human anatomy to learn how to cure different medical ailments and how to grasp the physiology.

(4). A 1943 Berlin Blitz film developed for the BBC by Immersive Virtual Reality Education, which combines actual pics in a night raid of Nazi Germany to assist pupils to grasp the way it was, to experience a historic occasion.

(5). Most professors can’t take their pupils to Mount Everest Base Camp or accompany them to the British Museum to learn various intricacies of human civilization with a sequence of very realistic Google Expeditions school tours they can do both!

(6). You can just put on a pair of virtual reality (VR) glasses if you ever wanted to speak before a virtual audience before you went on an actual stage. With the immersive, realistic VR simulation, you may enhance your conversational skills.

(7). In professional circumstances, the government uses extended reality. VR is now being used by police agencies to simulate stressful situations, to teach cops to tackle unrest situations to make the roads safer for both civilians & authorities.