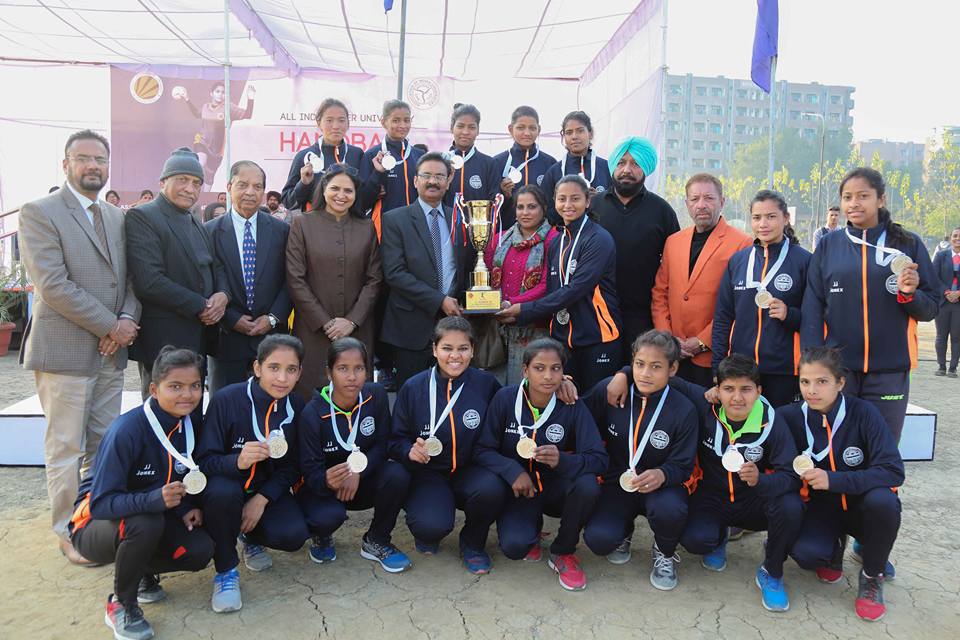 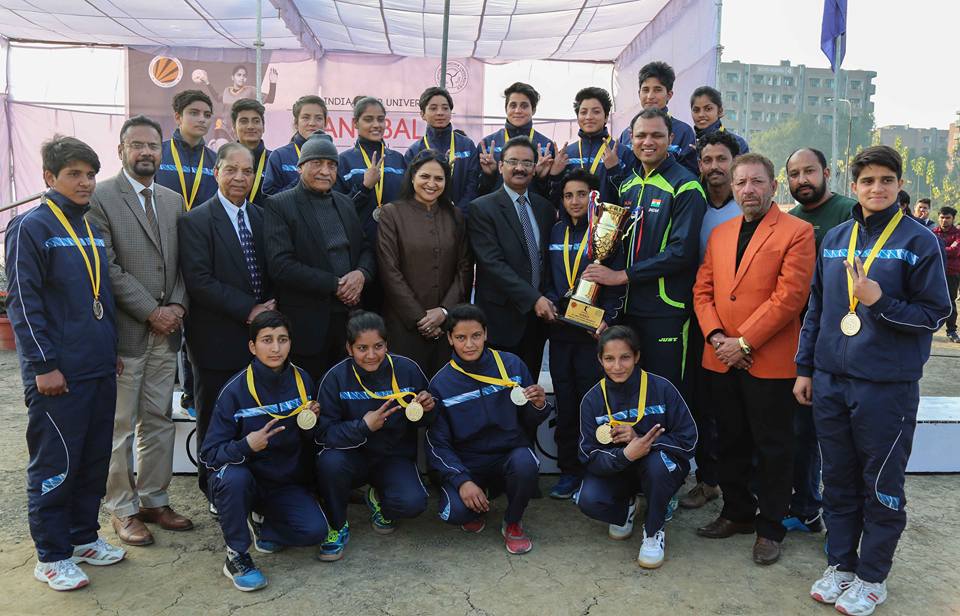 The girls from different universities of India displayed a splendid performance and demonstrated sportsmanship as they gave a tough fight to their competitors. The skills and divings made by the participants were impressive and of an international standard. Himachal Pradesh University lifted the champion’s trophy by defeating Punjab University by 28/24, hence leaving Punjab University to settle for the second position. Punjabi University bagged the third position in the Championship. 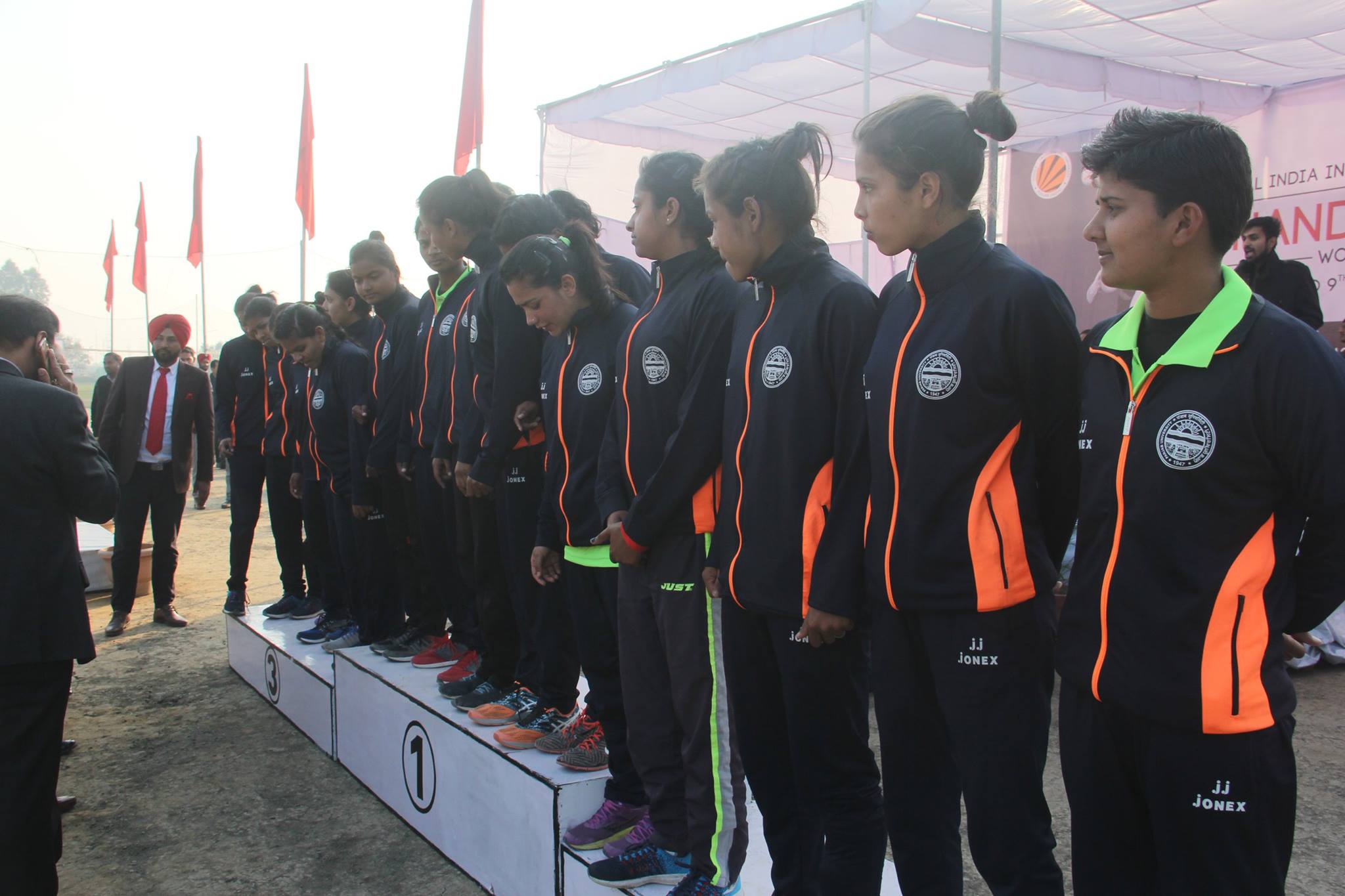 LPU chancellor gave away the trophies to the winning teams and congratulated them on their victory.