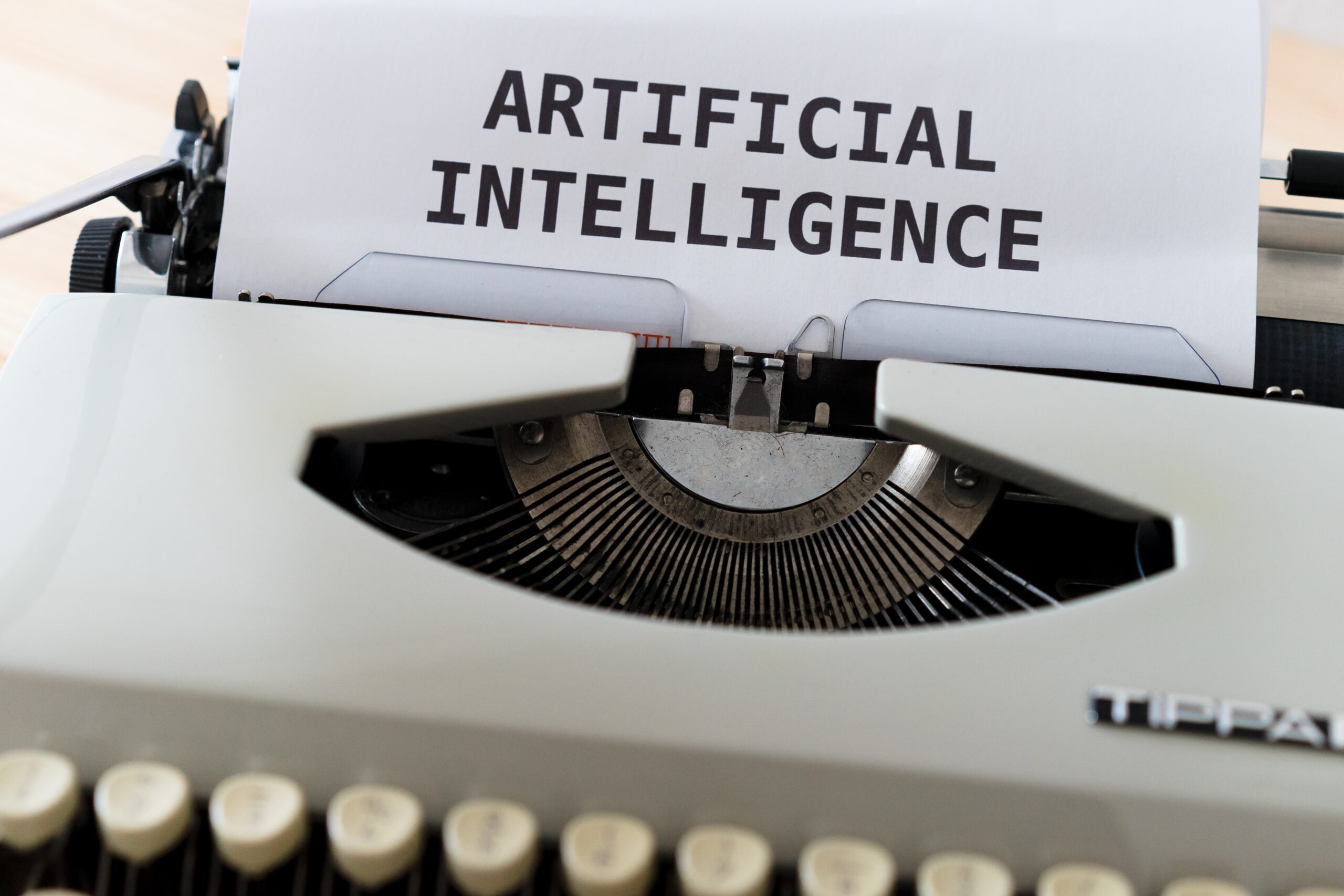 What is Artificial Intelligence based on?

It is based on the concept of transferring human intelligence into a machine and allowing it to do tasks as required ranging from simple to complex. It involves some psychological aspects of mimicking human cognition and mental activities that now are leading to researchers developing the mimicry of activities like problem-solving, reasoning, learning, and perception. It is expected that soon intelligence higher than human intelligence and the brain capacity of humans can be integrated into the systems to carry out greater and higher-order functions. As technology is constantly advancing, AI discovered in the recent past is getting overtaken by newly formed and complex AI. For instance, machines calculating easy and basic functions like addition and subtraction are no longer included in AI as more complicated functions can be performed now.

An important backbone of AI is algorithms, which are a set of functions in a particular order, used to deliver the desired output. Simpler and less complex algorithms are used for simpler calculations and applications whereas more complex ones make use of strong AI.

Narrow AI- A form of intelligence within certain limitations and able to perform functions on a low scale and level and often referred to as ‘weak AI’. They are made in a way to perform a single task and avoid multitasking to a certain level. The machines do involve human intelligence, are very specific to do their tasks, and quite intelligent too (even though they involve the basic intelligence of humans). For example, Alexa, Cortana, Siri, Google Assistant, and other personal assistants are considered under weak AI due to their controlled, limited, and previously defined set of functions.

Artificial General Intelligence- It involves the higher form of intelligence and a lot more complicated as compared to narrow AI and is referred to as ‘strong AI’. It has intelligence much similar to human beings, containing human cognition, and is often seen in movies and robots which can solve any problem like us using our intelligence and problem-solving capability. It does not include a defined set of functions and is unpredictable, just like a human. For example, games and robotics.

Artificial Intelligence and its applications

Artificial Intelligence is proving to be of great importance to the world and if this progression in technology continues to grow, soon we’ll be witnessing the majority of tasks controlled by robots and other artificially designed electronic devices and machines. 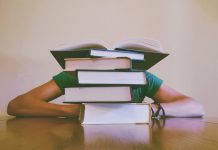 How To Master Any Subject Quickly and Effectively 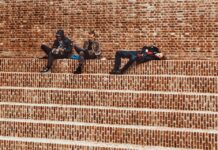 How to utilize your summer break of college! 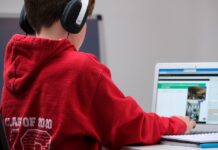 How the lockdown has affected education!