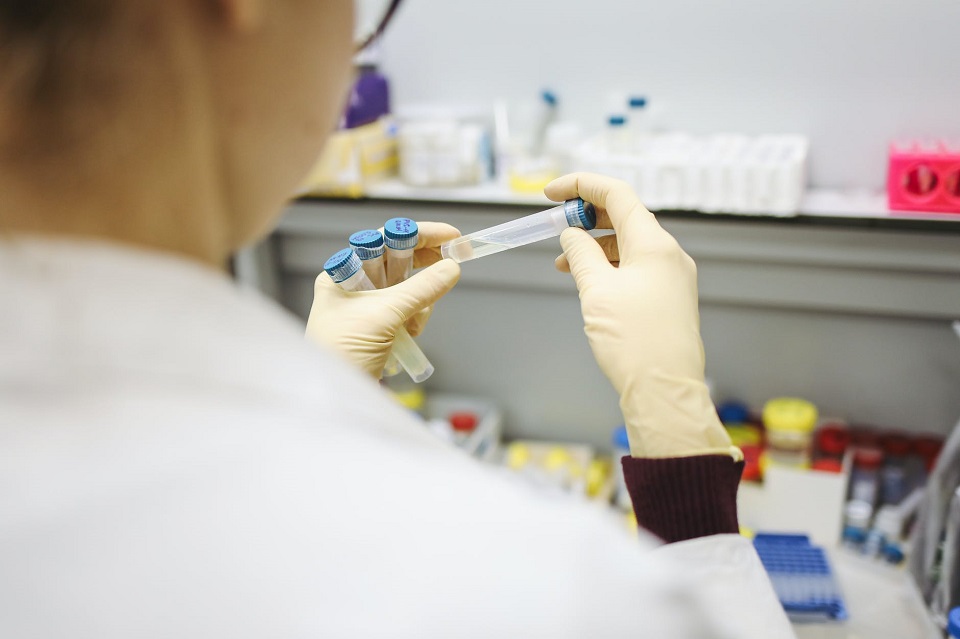 With the whole world grappled under the arms of coronavirus, scientists around the globe are fanatically trying to develop a vaccine against this. Though many organizations have claimed that they have developed the vaccine, but as of now all of them are under various stages of clinical trials. Talking specifically about India, the British-based Astra-Zeneca pharmaceutical company and Oxford University have collaborated with the Serum Institute of India to develop, produce and distribute the vaccine within India and the Indian subcontinent. Among all the negatives, this seems a very positive step forward for all of us. But though it is a positive step forward in reality people have no proper knowledge of what is going on and around with the vaccine and trials. So let us understand it in a layman’s language.

So after the causative agent is identified, the scientists try to target it by using various biological and biochemical means so that it can be eliminated. This very first step is the creation of the vaccine. This is itself a very exhausting and challenging task that involves applications from various domains of biology. So after we have our assumed vaccine, which we consider can be used for that specific organism, it then undergoes a series of trials for validating its effect on humans. This validation is done through two stages. Stage 1 of the validation test is called Pre-Clinical Trial and Stage 2 is called the Clinical Trial.

In the Pre-Clinical Trial, the assumed vaccine is tested over non-human things like cell lines, tissues, and on animals like monkeys, mice, hamsters, and others. The selection of the animals for the validation of the trial is based on a series of complex parameters which is further based on the similarity and identity characteristics of the human and that of the animal on which the trial would be done. Apart from that, there are other critical parameters too based on which the assessment is done.

Phase IV trial is mainly done for those medicines for which we already have the vaccine. Here the medicine is administered to several thousands of people. Here we assess the validity of the medicine over the masses. On the other hand, if the under trial compound is the vaccine itself, then the vaccine is registered through that country’s regulatory organization/authority and is dispatched for mass vaccination. 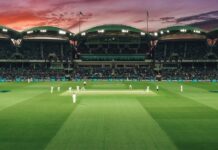 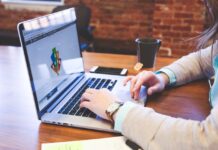 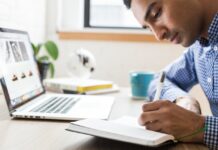 COVID-19: How soon can we have a vaccine?