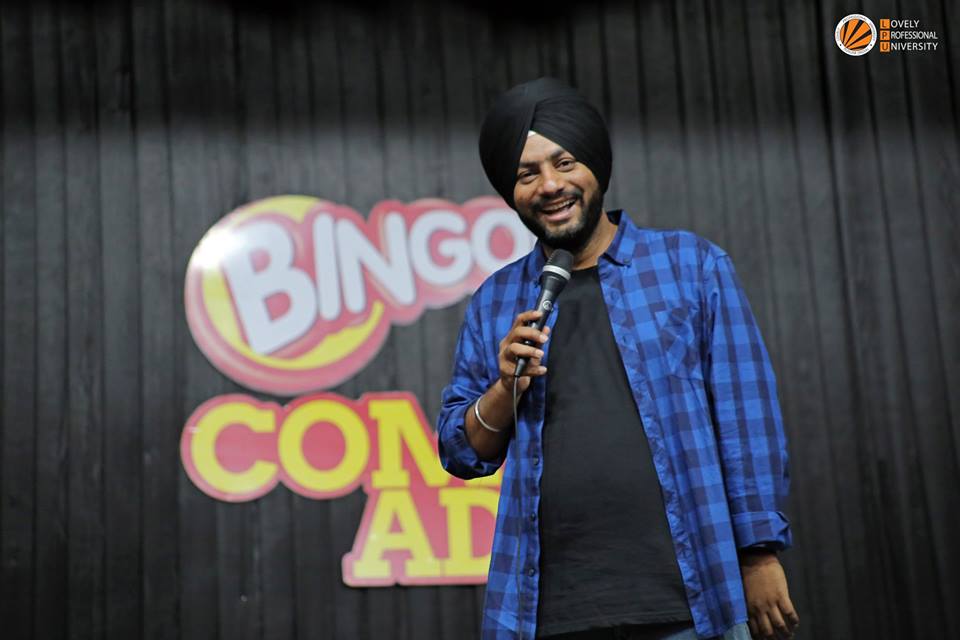 Well, that is indeed because of Manpreet Singh the famous Stand-up Comedian, also known as Comic Singh, who performed at Lovely Professional University on April 24, 2019. An evening filled with hilarious punches and fabulous satires turned into a lifelong nostalgia. 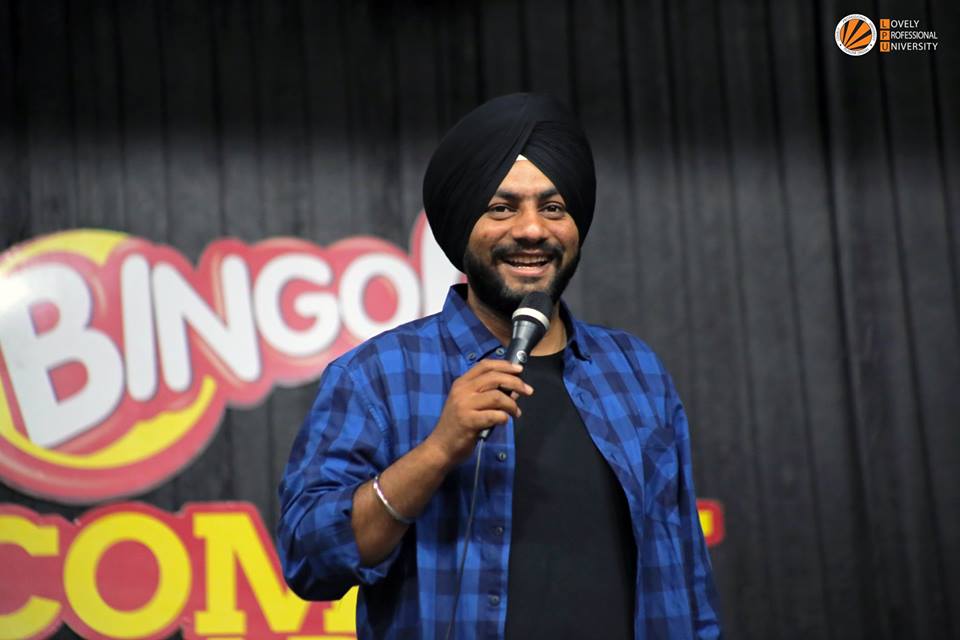 “Manpreet Singh hails from the golden city Amritsar and is a very cute innocent and simple guy” – Well this is the intro Manpreet wishes to be introduced as someday on a big stage full of his fans. His actions are actually louder than his words and you will end up laughing hard more on his actions than on jokes. His middle-class attributes add to the madness in his act. Beware, he has the habit of watching you closely and end up making a fresh joke on you. Here are some of the glimpses of the fun. 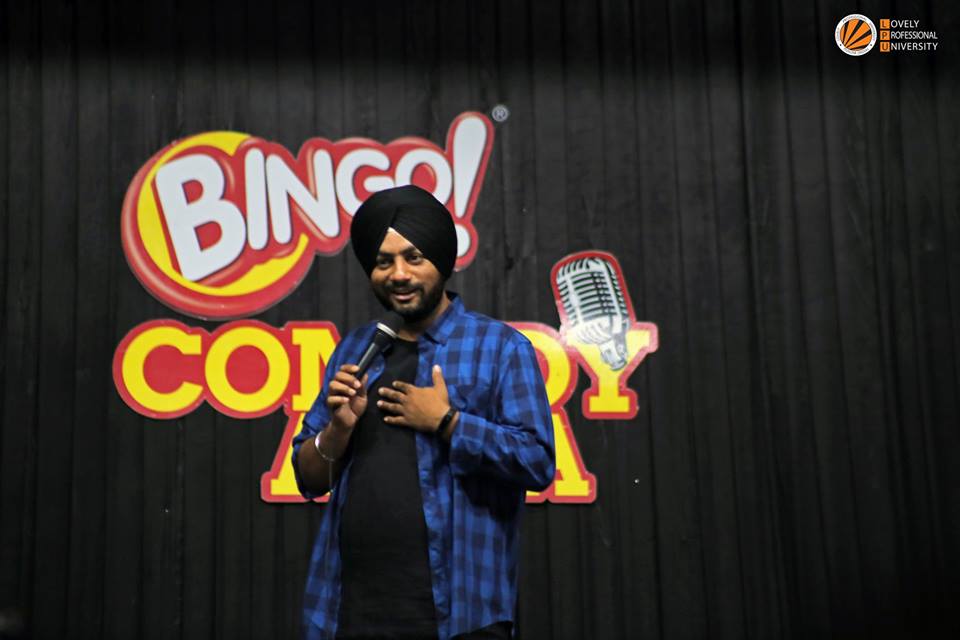 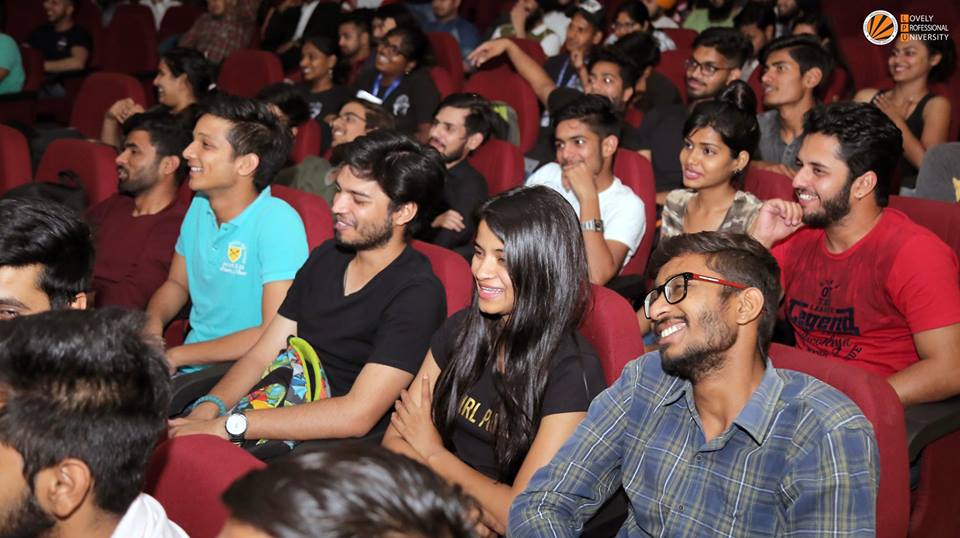 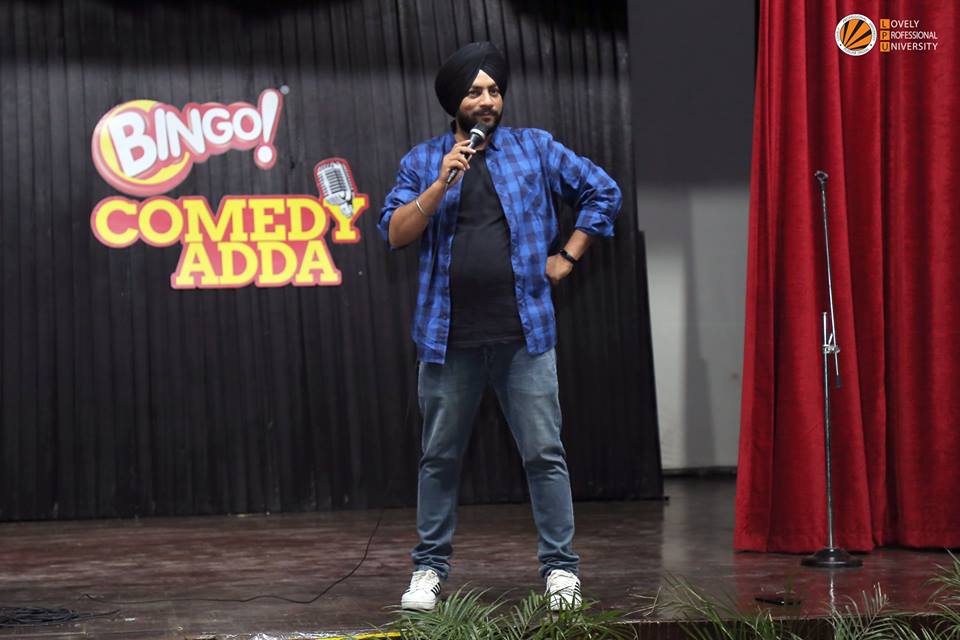 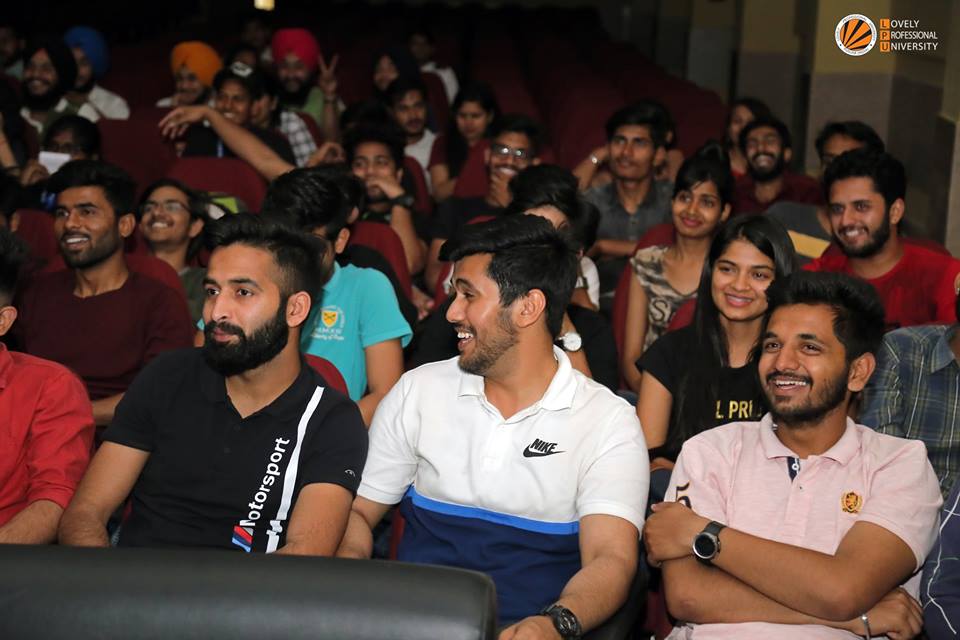 How it’s like to be a model at LPU