The finale of India’s largest tri-lingual elocution competition ‘Speak India 3.0’ was held at Lovely Professional University Campus, where 55 speakers, selected from 70 universities all across the country competed in three languages-Hindi, English and Urdu.

Indian Speakers’ Forum ‘Lafz’ had organized the speech competition in collaboration with LPU’s Literary Society at Shri Baldev Raj Mittal (SBRM) Auditorium of the university. LPU Pro Chancellor Mrs Rashmi Mittal chaired the finale of the competition. The aim was to see an informed India, where empowered youth speak and raise voices for change as per their aspirations and opinions.

Five topics covered were: Gandhi in Gandhi’s Nation; Religion of Politics and Politics of Religion; The Veil of Democracy: The Ink of Uniformity on the Page of Unity; and, The World Post Pandemic.

Three consolation prizes of Rs 1100 each were given away to Ankita Sharma of National Law University, Himachal Pradesh; Harshita Dave of Devi Ahilya University Indore and Idrees Falahi of Jammu University.

The organizers forwarded that the content articulated convincingly has the potential to bring change in society through communication as a tool. Speeches were evaluated by a panel of eminent scholars based on content, excellence in the language (particularly parliamentary), clarity of thought and overall presentation. 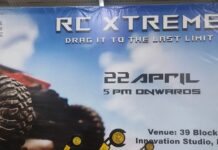 RC Xtreme: Drag it to the Last Limit 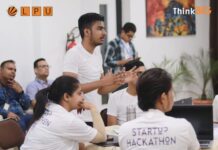 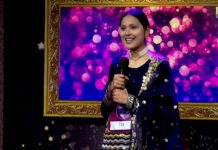