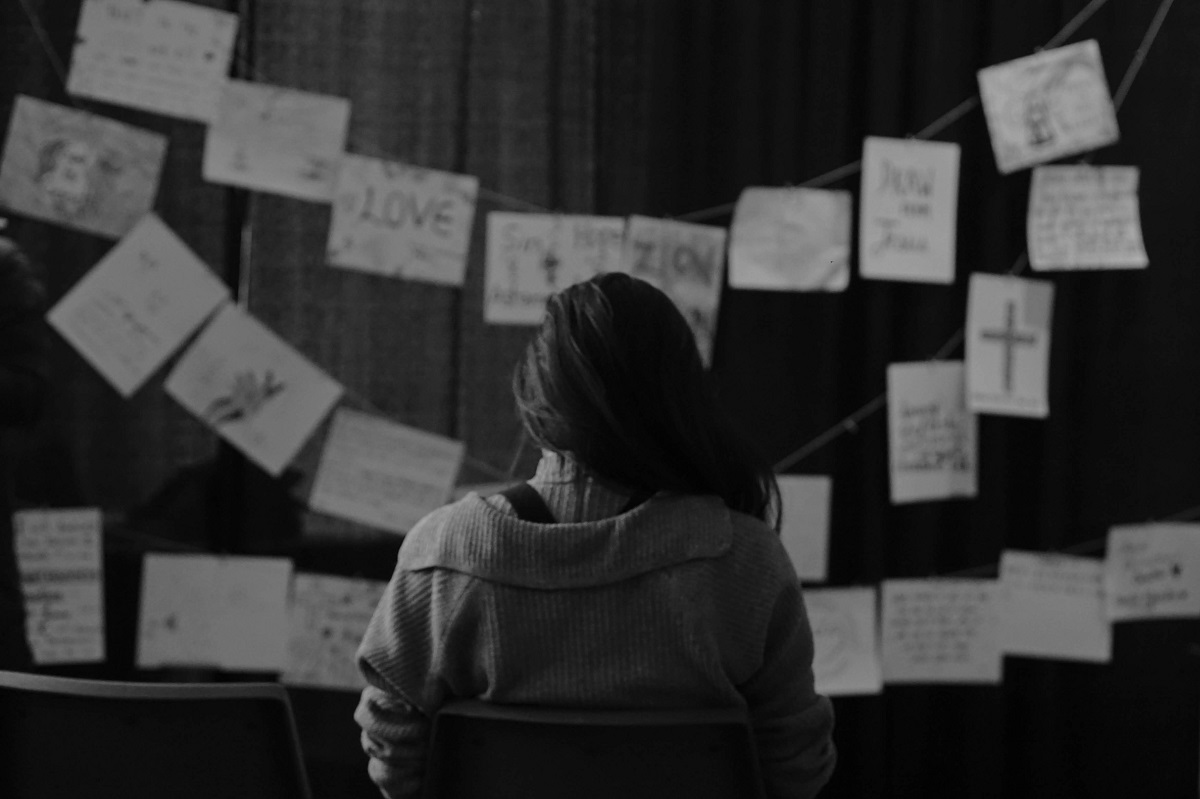 Wondering what’s written over there? Well, let me ask you again. How are you doing?

So if you got it now then I might be sounding kinda out of my mind to you right now, but just look upon yourself for you were completely blank when I asked you about yourself in a language you were not aware of.

It was in German; also for you to know there are around 200 countries across the globe and considering one language from each would make the number equal to around two centuries of official languages out there. English being the globally recognized and the most speaking language would just be a basic liability if you stand out anywhere except India. 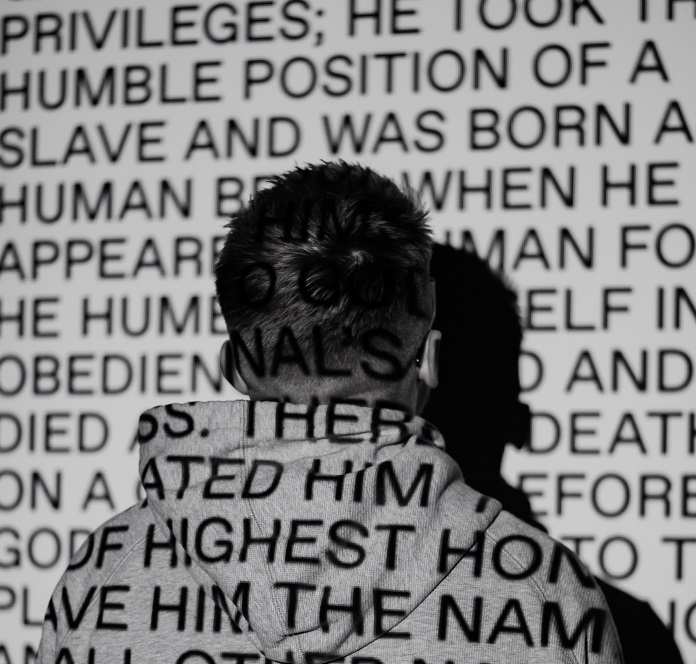 This is one of the most expected questions whenever it comes for you to learn something new. So if you are thinking of settling abroad in some meantime or your mind is revolving for some of the most prestigious institutes out there in the field of masters and research; then this may act as a gateway for you to be in there. Being well acquainted with a foreign language is in itself an exceptional pointy which not many among us have. 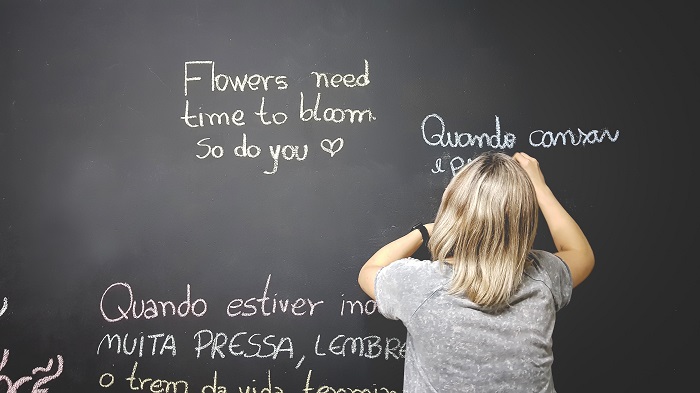 Now since if you have already started making your mind for this, here are some points to look upon in the very beginning:

Being in LPU, you can choose some most spoken languages like German, French, and Japanese on the campus itself. Register yourself for a foreign language now and give this journey a start right away. You can also choose the digital form of learning too. Mobile applications like Duolingo, Babbel, etc. helps too with their daily activities and fun learning activities as recognizing quiz and audios to better memorize the common words and phrases. 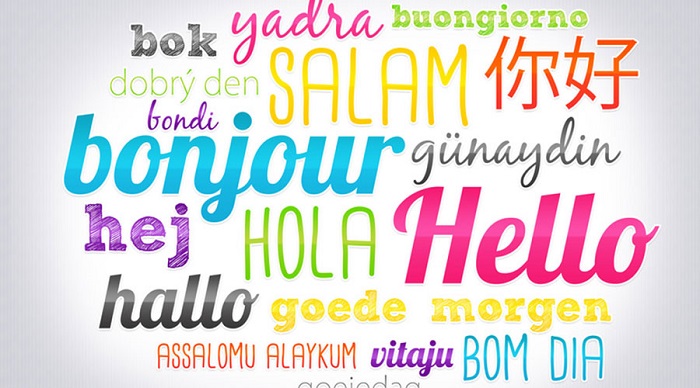 “A different language is a different vision of life”. Language has always been playing the role of a weapon itself. Making your point understandable to the hearer is what it all takes to keep your point. Adding more of the languages in your personal library will just add more points and vocabs for you. Also, there are careers as a vocal translator, copywriting, call-centre jobs and a lot more translation professions as teachers too.

It is said that you can never understand one language until you understand at least two. You are humans so the connection is what it takes to sustain. Money may come by working on machines with just binary languages but living life is something you are earning for.

How Effective is an Online Class?