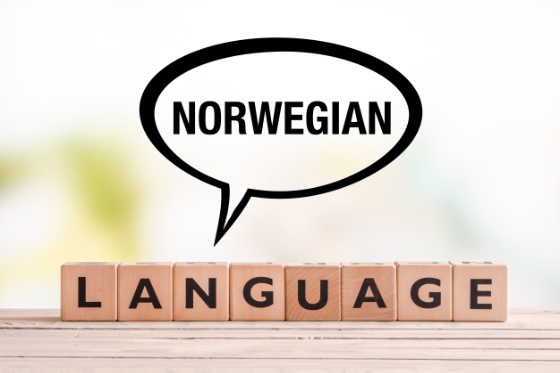 Knowing a foreign language is one of the ways to improve your socializing skills. Our world is populated with multi-talented people from different countries with different dialects. So sometimes “English” is not enough, if you have plans to study or work abroad. Many countries such as Germany, Japan, China, and Russia have a strong fondness for their mother tongue and they aim to promote it further. Henceforth, many institutes out there, teach mainly in their regional diction and even the day to day communications are vernacular.

Thus, learning a new language in college itself is a great kick start to your future plans of abroad. Here are some of the most spoken languages, you can learn during your college life itself :

‘Ein Mann, der zwei Sprachen spricht, ist soviel wert wie zwei Männer.‘ which means, a man who knows two languages is worth two men. Germany is growing up its world status at a breakneck speed. Especially in the field of arts and design. Many German institutes provide you free education if you clear their language test ! Thus, many college students are opting for learning this language, as it will be beneficial in their future. It is widely applicable in Germany, Belgium, Austria, Switzerland, Brazil, Czech Republic, Denmark, Hungary.

‘Yǔyán zhīshì shì tōngwǎng zhìhuì de dàmén.‘, which means knowledge of languages is the doorway to wisdom. China, a developed nation, with one of the strongest economic stature and a common hub for zillion multinational companies; has more than 1 billion native speakers! Mandarin Chinese is the most spoken lingua of our world. You will have a hard time finding a local job if you aren’t a Mandarin speaker. It is widely spoken in China, Taiwan, Singapore, Indonesia, southern Vietnam, and Malaysia.

‘あいてのりかいできるげんごではなせば、そのひとのあたまにはいる。あいてのげんごではなせば、そのひとのこころにとどく‘ which means, if you talk to a man in a language he understands, that goes to his head but if you talk to him in his own language, that goes to his heart. First and foremost, let me illuminate with the fact that both Japanese and Chinese are entirely separate languages. Its origins are debatable. By learning any new language, especially Japanese, you experience the rich culture of that country and its people. As per history, before World War II; the language was forced upon people of South Korea, Taiwan, and other Asian countries, as a result, it is still spoken there.

Thus, learning a new language in college days is the best way to boost up your performance in the future. You never know you might get an internship or job offer abroad, and then communication with your seniors might be troublesome if you don’t know their language. So utilize your wee hours of college in learning a new language. 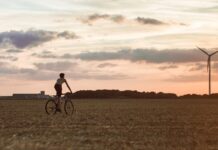 Are sustainability and modern life compatible? 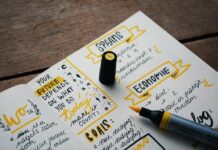 How to make the best choice for your career 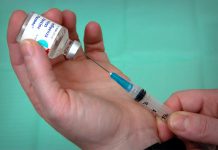 Questions and Answers about COVID-19 Vaccines

Benefits Of Learning A Foreign Language

LPU Will Now Offer Learning the ‘Chinese Language’ to Its Students