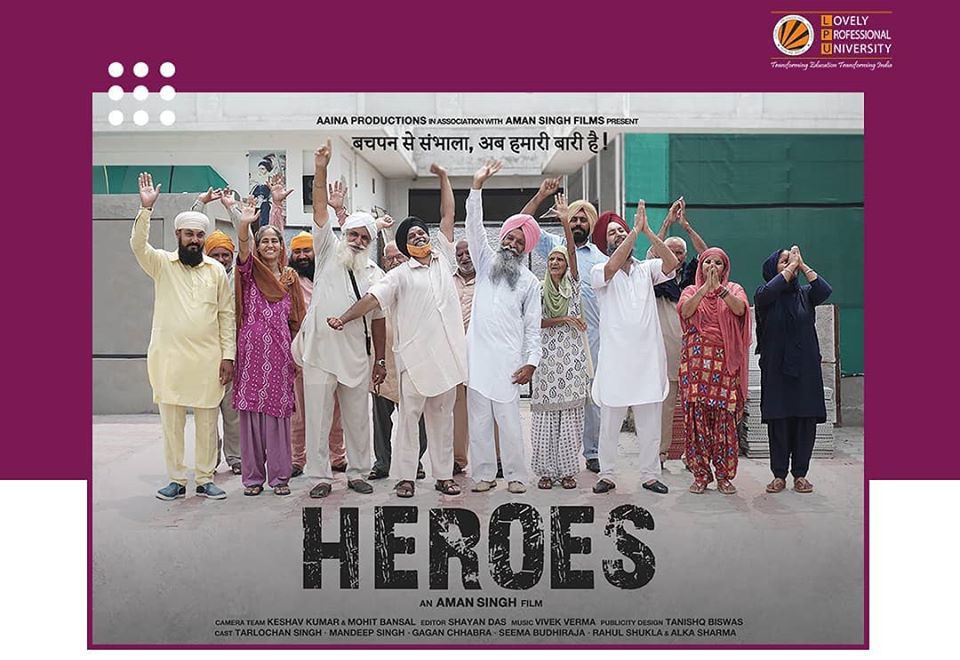 A scholar and filmmaker at Lovely Professional University, Dr. Aman Singh‘s short movie Heroes was chosen for the Echo BRICS Film Festival 2020 hosted by Russia this year. Under the Documentary genre, this film aims to raise awareness of the distress of aging parents who deserve much love and care from their children.

The Festival, which will take place from 9 April to 12 April 2020 in Moscow, aspires to present works by young film-makers from the BRICS countries (Brazil, Russia, India, China, and South Africa) to Russian audiences. It will allow people to learn and recognize each other better and to get to understand the history, culture, and traditions of such countries. The Expert Jury will pick candidates to be welcomed to the live screening session and award function to be held in Moscow at the Cosmos Cinema / Moskino Chain Cinema in the middle of April 2020.

The film is based on the fact that the true “heroes” of our life are our parents, and they always expect to be given our love. Filmmaker Aman said that despite being connected to the field of Computer Engineering, he was able to follow his passion for educational and social awakening with the support of LPU and its Film Production students.

This festival could allow people to know and comprehend each other better, to learn about the culture, history, and traditions of the BRICS countries. The Echo BRICS Film Festival (Echo BRICS FF) retains the right to use the content, images, and excerpts submitted in its marketing and advertisement, especially online formats, for the fest and any other uses relevant to the publicity of the fest. 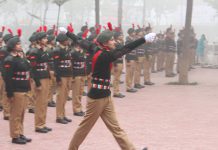 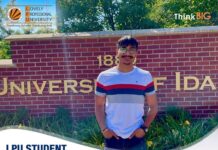 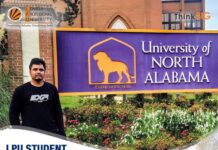 Another LPU Verto heads to the University of North Alabama

Can Coding Boost Your Brain and Make You Smarter?