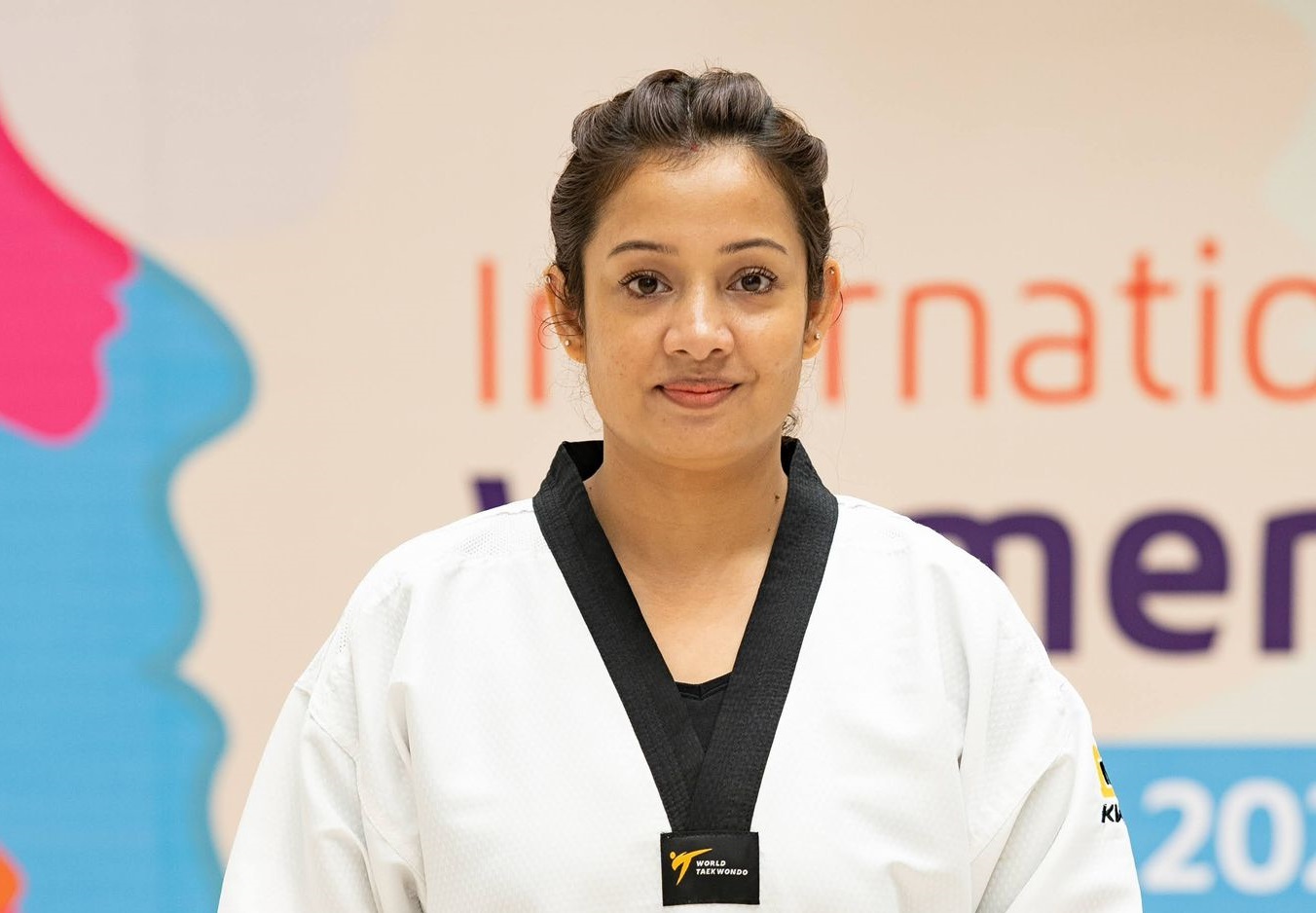 * With this, International Referees race to the Paris 2024 Olympic Games has commenced

In Taekwondo rankings, Ms Baruah is ‘Black belt 3rd Dan’ after many years of devotion to the game, and will presently judge the games as an International Referee.

Dipshikha will get three-day training at ‘Camp One’ for Asia and Oceania from February 12-14, 2023, to be organized in Tashkent (Uzbekistan). The other two camps for Pan Am, and Europe & Africa will be held in Mexico and Belgium, respectively. Only 100 Referee trainees are invited for the Uzbekistan camp.

Congratulating the student for Olympic Level recognition, LPU Pro Chancellor Mrs Rashmi Mittal shares: “Dipshikha’s selection is in consequence of the high calibre of professionalism and expertise she has demonstrated up till now. We all at LPU wish her the best for according proven judgment skills during the games. This selection has indeed brought an exquisite honour to LPU as its students are now also switching over to the top refereeing pedestals than being players at games like Olympics.”

The Paris 2024 Olympic and Paralympic Games will be the biggest event ever organised in France. The Olympic games will take place from 26 July to 11 August 2024. The spectacle will go down in rich-history, and so will the name of LPU through its skill-full research scholar Dipshikha Barua. 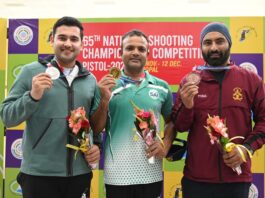 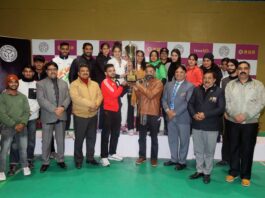 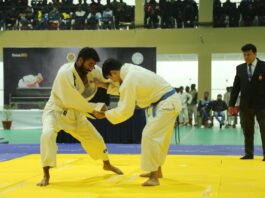