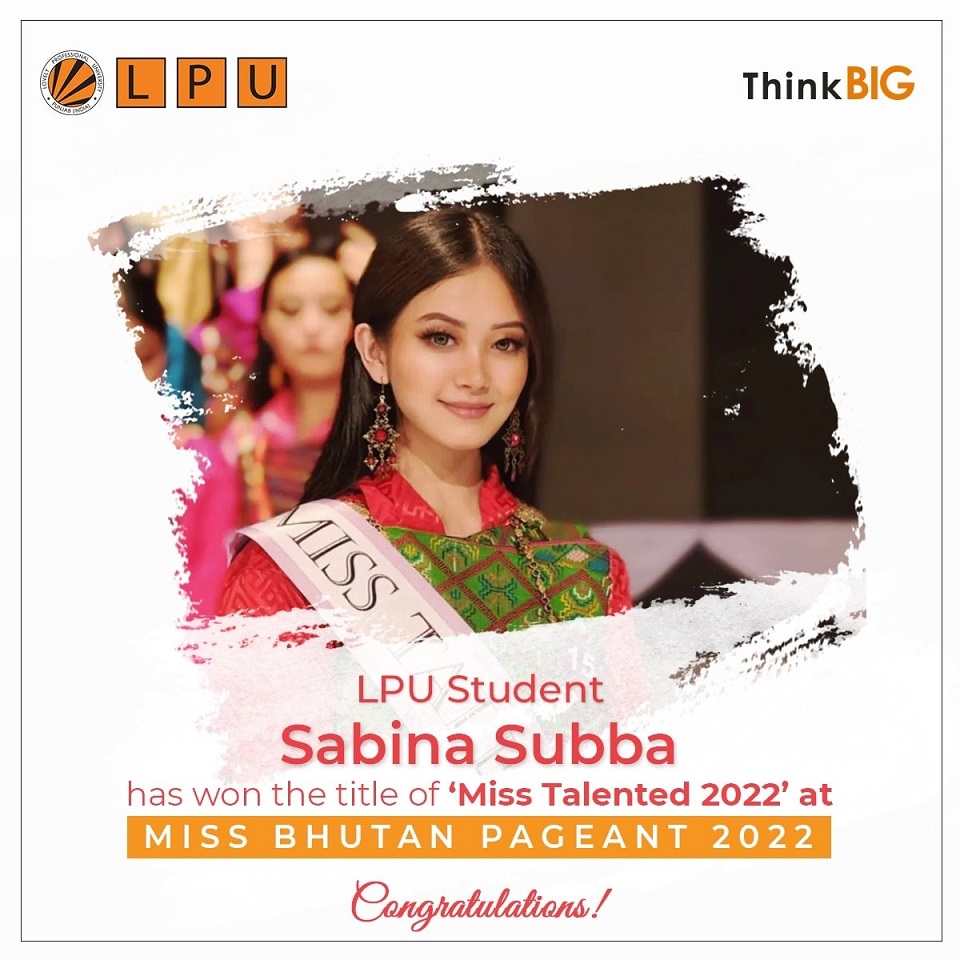 The way beauty pageants have evolved and been recognized all over the globe has helped women to step up and pursue their passion and fulfill their dream careers. Over the years, women have become successful beauty icons encouraging millions of other women who have the same desire to stand up and deliver their confidence on a world stage. Recently, India received the Miss Universe 2021 title won by Harnaz Kaur Sandhu winning the title after Lara Datta in 2000 and Sushmita Sen in 1994. Five years back, Manushi Chillar won the Miss World 2017 title after Priyanka Chopra in 2000.

Not only Indian women, but women all over the world have enthusiastically participated and aimed for the beauty pageant titles. Miss Bhutan Pageant 2022 grand finale was held on 4th June 2022 where the Top 10 contestants from the preliminary round of 23 talented women were selected. The winner of the Miss Bhutan Pageant 2022 will get a chance to represent Bhutan in Miss Universe 2022. The preliminary round consists of various sessions including an introduction, a questions-answers round where they had to answer in English, talent round that was recorded beforehand and telecasted during the show where the participants were allowed to show their unique talents on screen one by one. The round was followed by a ramp walk in an evening gown and national dresses. The rounds confirmed the selection of 10 finalists of which Sabina Subba, an LPU student was also a part.

Miss Bhutan resumed for the third edition after 12 long years in 2022. It was last conducted once in 2010 and in 2008. This year, Bhutan finally obtained its third winner in Tashi Choden from Wangdue, Bhutan. The first and second runner-ups were Sonam Pelden and Eden Zangmo from Wangdue and Trashigang, Bhutan respectively. Though Sabina didn’t win the title, she was crowned “Miss Talented 2022” in the same competition. Sabina Subba from Tsirang, a 21-year-old girl grew up watching the empowered women on stage and dreams to stand the same way with grace and confidence and wants to fulfill her aspirations through this platform.

We, as members of LPU, congratulate Sabina on her great achievement and we wish she fulfills all her ambitions through the stage she acquired and perform on a much bigger platform internationally, the next time she gets the chance. 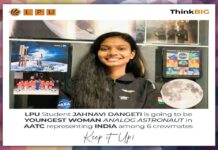 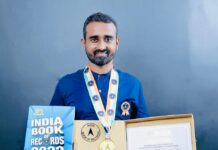 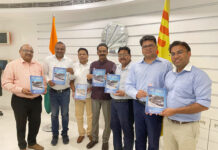 LPU B.Tech Student at the University of Lethbridge, Canada!