With almost all the marketable space around the world already occupied by MNCs (mostly based in USA), marketers are looking for any inch of space available that they might’ve overlooked. Searching for this inch of space they come across a vast market still to be exploited. This place is called India.

With a population of over a billion people, 60% of which is termed as “youth”, India is without a doubt any marketeers paradise. It is a developing country and is in the age of digitalisation. It’s economy is booming and the living standard of the “haves” is getting better day by day. People have money and people want to spend it well. The only  problem that arises is of cultural differences.

For any company to establish a solid empire in this country, they have to adapt to its culture without losing their own essence and originality. Some companies though, adopt a different strategy. Instead of adapting to the Indian culture they sell the western culture to the people of India, which ultimately leads to the passage for selling of their products.

The cliche of selling the “American dream” is a nice way to say “imposing the American Culture”, in India.  A case in point is Netflix. This online provider of soaps, T.V. series, and movies is almost an addiction for evey teenager and college student in India today. Though their direct benefit from this imperialisation of our culture is not significant, exposure of Indian minds and appetites to western goods like Nike, Tommy Hilfiger, Levi’s, and even Burger King opens a great market for these businesses in India. 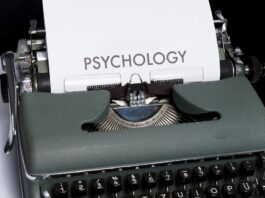 Why Psychology is an Important Discipline! 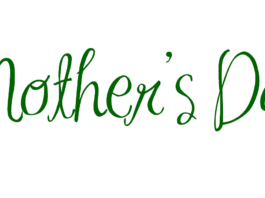 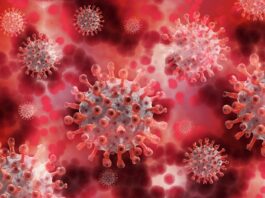